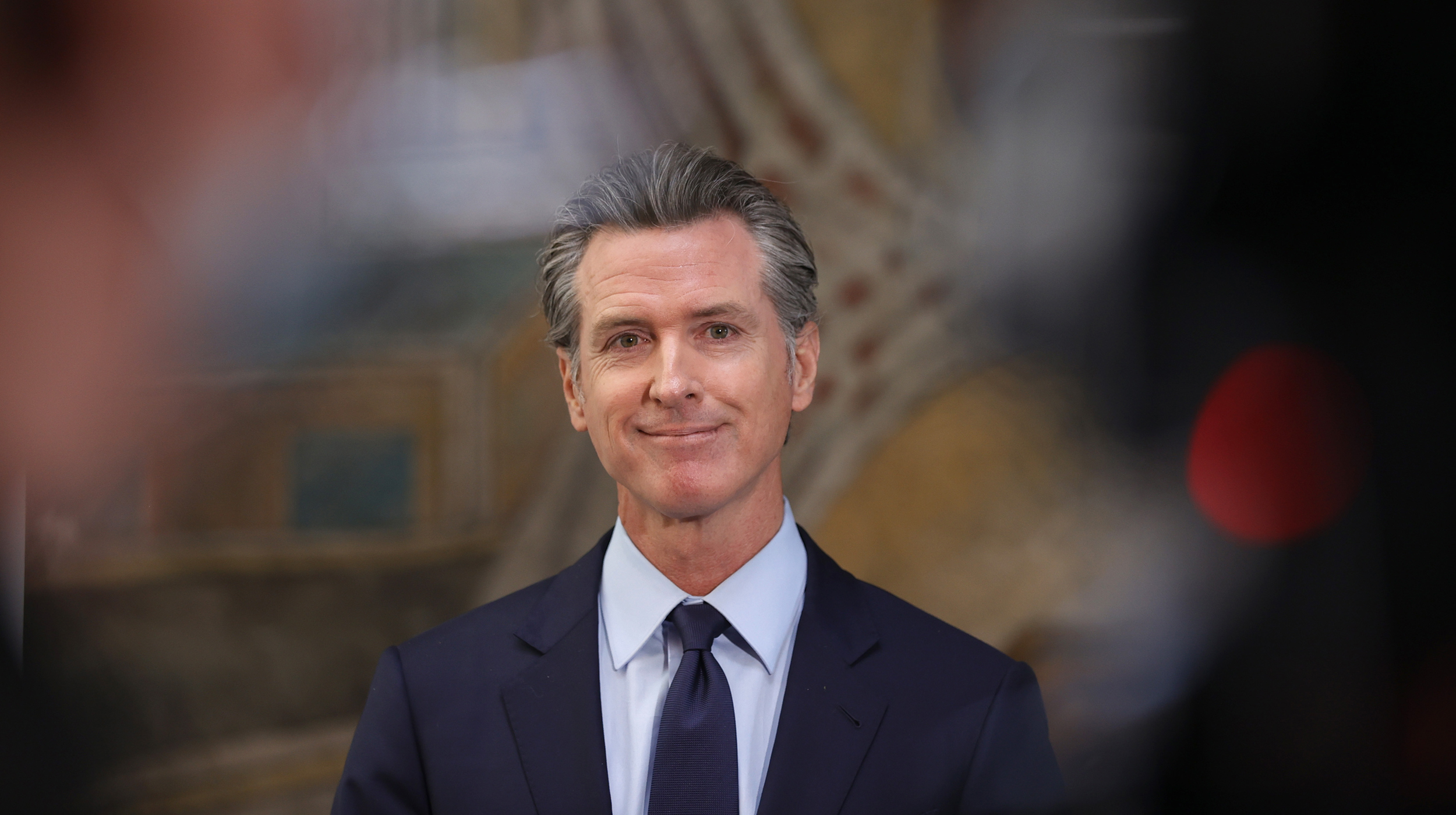 WASHINGTON — California Democrats have no backup option if Gov. Gavin Newsom is voted out of office in his upcoming recall election — and they’re working hard to keep it that way.

Newsom, weighed down by backlash to his handling of the Covid-19 pandemic that included a maskless dinner with lobbyist friends at a super-luxe Napa Valley restaurant, is facing his state’s first recall in nearly two decades.

Democratic officials want Newsom to be the only prominent Democrat on the ballot this fall, even though it would mean forfeiting the governorship to Republicans.

The rules that govern the recall create a two-question ballot: First, should Newsom be ousted. Then voters are asked to choose a replacement — who only wins if “yes” prevails on the first question — from a list that may include only Republicans and third-party candidates.

Newsom can’t run to replace himself. And he’s pushing that no Democrat run as a “just in case” candidate.

“No and no,” said Newsom senior adviser Dan Newman when asked if there will be or should be another Democrat in the race as an insurance policy. “Every significant Democrat has endorsed the governor and opposes the recall. There’s little interest or support for it beyond that hardcore Trumpian base. So there’s little need for a Plan B.”

Newsom is currently far ahead of the largely unknown field of Republican challengers. Polls show most voters in the blue state want to keep the Democrat in office. And the party has concluded other Democrats in the race could split the vote and potentially cost them the governorship, as happened in 2003 when former Gov. Gray Davis lost his recall to Republican movie star Arnold Schwarzenegger.

But many rank-and-file Democratic voters would like to have more options.

Others say it’s too risky to have no backup plan on the off chance Newsom loses, especially since polling has proven to be unreliable in the best of circumstances, let alone in an unusual off-year election when turnout will be difficult to predict.

“If the governor slides [in the polls], then the Democrats would be unwise not to have a backup plan,” said Mike Madrid, a longtime California Republican strategist who broke with his party over former President Donald Trump and co-founded The Lincoln Project. “That’s just kind of common sense. A fifth grader could figure that out.”

Madrid said Democrats’ plan makes sense now that Newsom has regained political altitude and was given an unexpected windfall in the form of a massive budget surplus, which he now plans to use to pass out $600 stimulus checks to millions of Californians months before the election.

But Madrid said the party should prepare a contingency plan in case Newsom grows unpopular — California summers are notoriously political minefields of wildfires and rolling blackouts — even if it means upsetting the governor.

“You can’t turn the state of California over to a Trump-backed candidate. Every Republican in there is a Trump supporter,” Madrid said. “You have to have some sort of backstop.”

So far the only Democrats who have joined the race are YouTube star Kevin Paffrath and a Star Wars fan with 11 followers on Twitter.

Strategically, Newsom and other party officials have concluded they’re better off trying to make the recall an up-or-down binary choice between Newsom and, as they put it, a Republican power grab supported by QAnon supporters, anti-vaxxers and Trump loyalists.

“That’s their entire strategy,” said Michael Trujillo, a veteran Los Angeles-based Democratic strategist. “You’re going to have some anxiety on the second question, but if you do the first question right, then we’re fine with whatever anxiety pill you have to take.”

They say other Democrats in the race would give validity to the recall effort and entice some Democrats to vote in favor of ousting Newsom in the hopes of electing a more preferred candidate, splitting the Democratic vote on the first question. One California Democratic strategist estimated it could cost Newsom 5 to 7 percentage points of support.

“The second question is basically a clown car on fire. If you’re team Newsom right now, you’re basically like, ‘As long as everyone votes no on the first question, then we don’t care which of the clown car you vote for on the second one.’”

During the last recall election in 2003, the states’ Democratic lieutenant governor, Cruz Bustamante, entered the race expressly as an insurance policy. His slogan was “‘No’ on Recall, ‘Yes’ on Bustamante.”

It didn’t work and many Democrats now think his presence on the ballot backfired.

Davis was far weaker politically than Newsom. Schwarzenegger was far more popular than any of Newsom’s current challengers. And the state was far less favorable to Democrats than it is today.

But Democrats are still spooked by that, and Newsom’s team has been working hard to box out anyone else.

“They’ve been extraordinarily aggressive in sort of guarding the zone,” said one California Democratic strategist, who asked that their name be withheld to speak candidly.

The California Democratic Party is openly discouraging other candidates from entering the race, and Newsom has reinforcements in Washington.

“Democrats in California and across the country are united against this partisan Republican recall,” Democratic National Committee Chair Jaime Harrison said in a statement. “As governor, Gavin Newsom fights for Californians every single day.”

Among prominent Democrats, former Los Angeles Mayor Antonio Villaraigosa and billionaire climate activist Tom Steyer are rumored to be considering a run, but neither appear to have taken concrete steps.

“At this point, any Democrat who jumps in would be doing it more for their own ego than for the state of California,” said David Atkins, one of California’s Democratic National Committee members.

There’s still plenty of time, with the election expected to be scheduled for sometime in November or October and the deadline for candidates to enter 60 days before that.

Christine Pelosi, another Democratic National Committee member and the daughter of House Speaker Nancy Pelosi, said there are more Democrats who quietly signed the recall petition against Newsom than his campaign’s rhetoric would suggest.

But she said even with his detractors, there’s no better alternative out there and anyone who tried to run as a backstop would likely be dismissed as an opportunist. Instead, she said, Newsom and other Democrats are better off just trying to do a good job before the election. 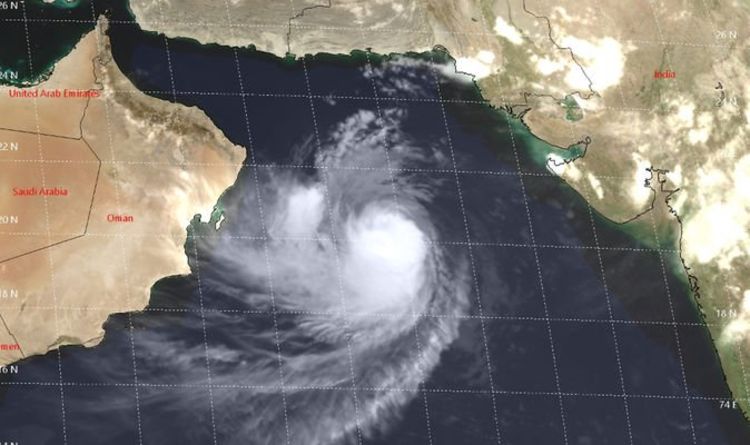 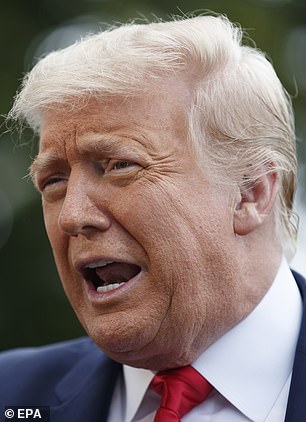 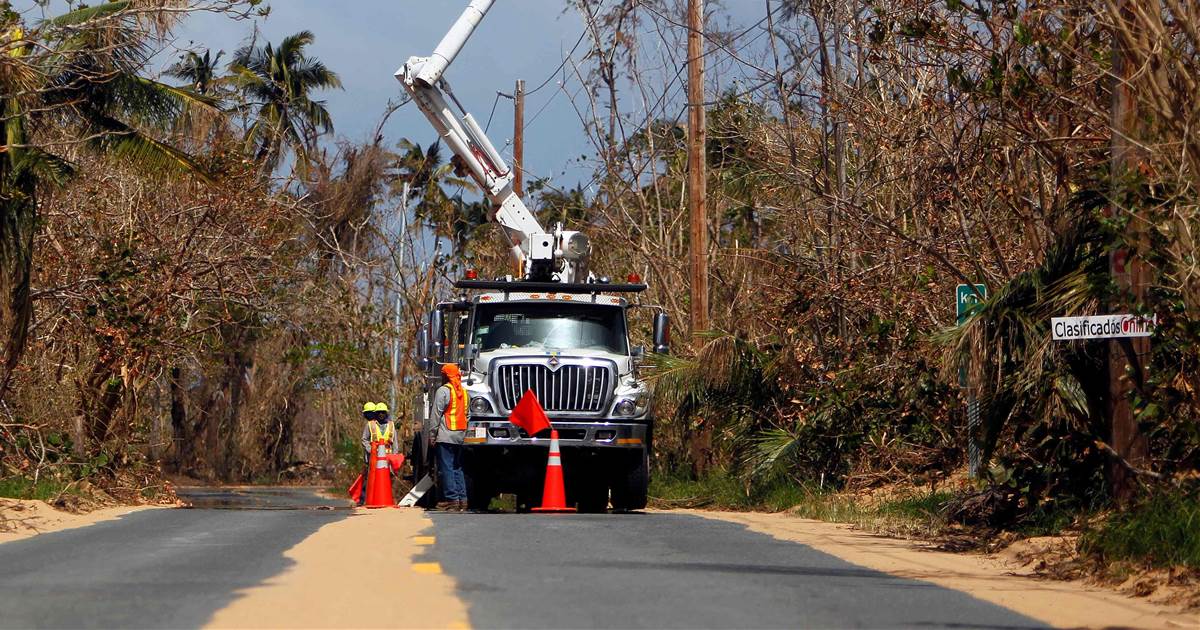