Are there wedding bells in the future for Grace Gummer and Mark Ronson? Meryl Streep’s daughter was seen with a ring around THAT finger, leaving onlookers wondering if Mark popped the question?

Do you think Bruno Mars will play the reception? Grace Gummer and Bruno’s “Uptown Funk” collaborator Mark Ronson have been dating since last year. Apparently, things have been going well – because the Mr. Robot actress was seen wearing a very large ring on her left ring finger on Saturday! Grace, the 35-year-old daughter of Meryl Streep and Don Gummer, sported a sparkler while going on a PDA-filled stroll with Mark, 45, in London. The two couldn’t keep their hands off each other, and one of Grace’s hands had a massive diamond on it, per the photos published by Page Six (click here to see.)

There haven’t been any official reports that Grace and Mark have been a couple, the two of them were spotted having dinner together in September 2020, per Just Jared. Mark and Grace were joined by some friends for a meal at Buco in New York City. The two kept it casual, with Mark wearing a white t-shirt, while Grace had on a summer dress perfect for the NYC September weather. As for when Grace and Mark first met, that’s unclear, but Just Jared reported they sat next to each other at the Chanel Tribeca Film Festival Artist Dinner in April 2019. HollywoodLife has reached out to Mark and Grace’s reps for comment.

Grace and Mark keeping their relationship – and supposed engagement – under wraps seems par for the course. In March 2020, TMZ reported that Grace filed for divorce from her then-husband, Tay Strathairn. The couple tied the knot in secret after they started dating in 2017, and divorced before anyone knew they were married. What made this whole incident even weirder is that Tay is the son of David Strathairn, who acted opposite Grace’s mother, Meryl Streep, in the 1993 movie, The River Wild.

If Mark and Grace are engaged, this wouldn’t be his first trip down the aisle, either. Mark was previously married to Josephine de La Baume, a French actress, singer, director, and model. She and Mark began dating in 2009 and tied the knot in front of a group of close family and friends in September 2011. However, they separated in April 2017, and she filed for divorce a month later. The couple finalized the split in October 2018, per E! News. 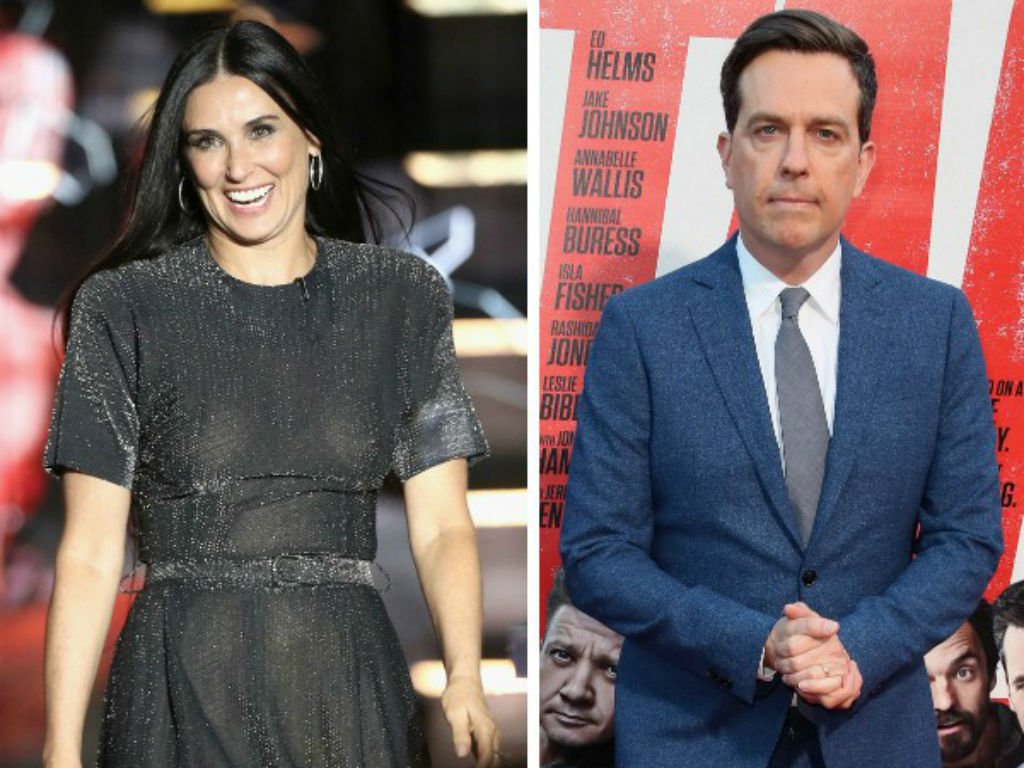 Ed Helms wife had the best reaction to rumors he was having an affair with Demi Moore. The actor stopped by Jimmy […] 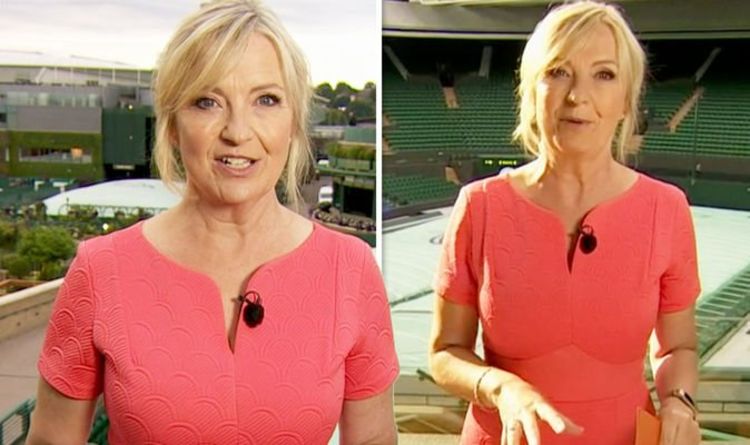 Carol Kirkwood, 58, has certainly been busy recently, presenting the weather on BBC Breakfast and also popping up during Wimbledon 2019 coverage. […] 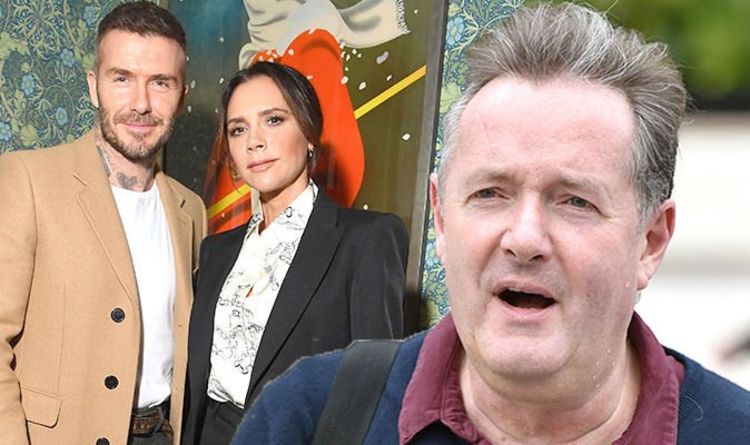 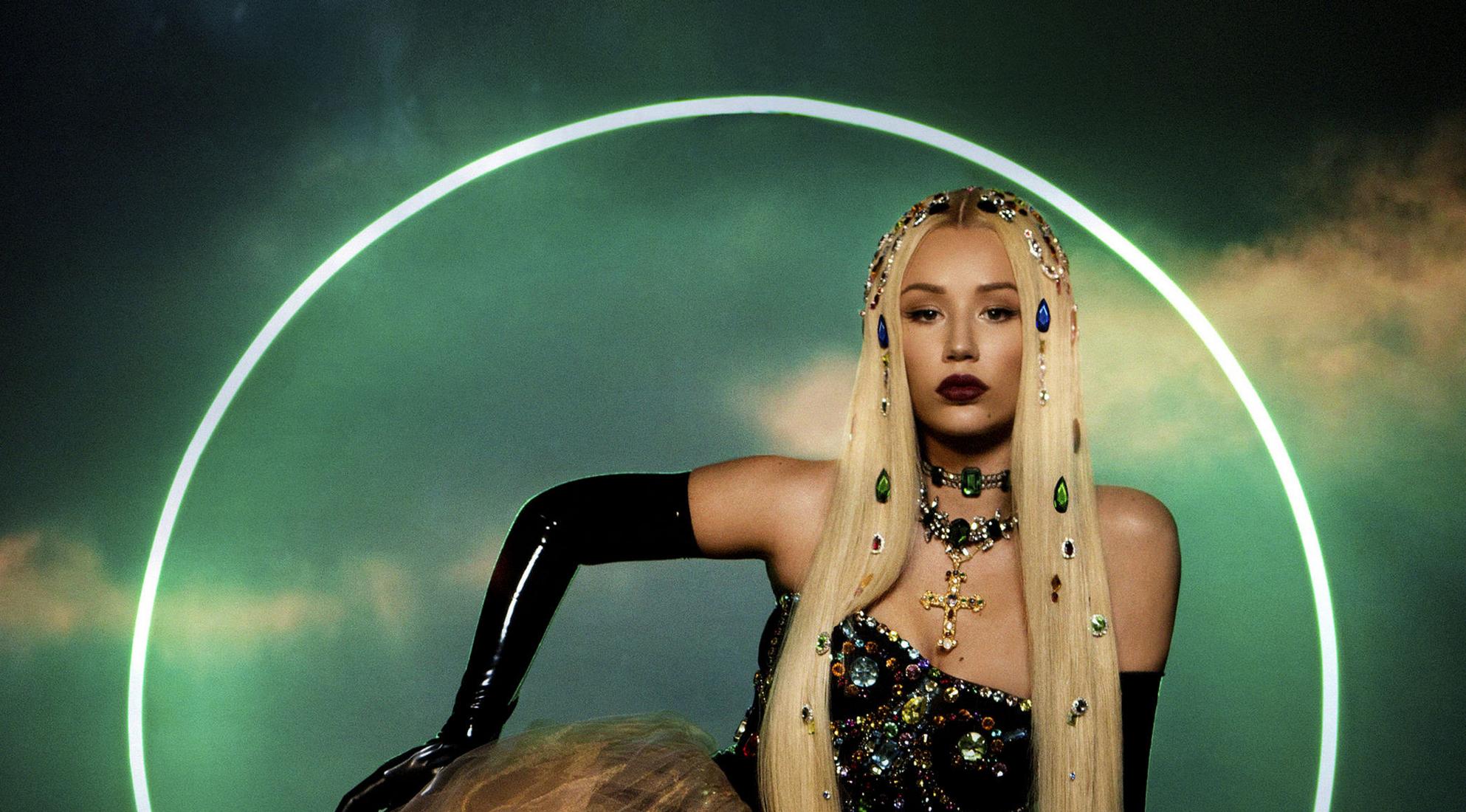