MINNEAPOLIS (AP) — Parents and siblings of Black men killed by police urged people during a discussion in the city where George Floyd was killed a year ago to join them in pursuing legal changes they say can make similar deaths less likely in the future.

The panel, convened Monday in Minneapolis and organized by the George Floyd Memorial Foundation founded by Floyd’s sister Bridgett and moderated by prominent Black Lives Matter activist DeRay Mckesson, was part of a series of events marking the one-year anniversary of Floyd’s death.

Family members of Eric Garner, Trayvon Martin, Daunte Wright and other Black men slain by police gathered for a discussion about the state of policing in the U.S. and racial inequities in the frequency of fatal encounters with law enforcement.

The families also discussed the role of lawmakers in making changes to hold police accountable and how community members can support the loved ones of those killed by police.

“You don’t have to actually lose a child in order for you to have that passion,” said Sybrina Fulton, the mother of Trayvon Martin. “We need allies, we need people to support us and lift us up when we’ve fallen down and when you all have fallen down we need to lift you all up.”

Gwen Carr, Garner’s mother, described her meetings and conversations with lawmakers over six years to get legislation passed that bans the use of chokeholds, among other measures, after an officer used the technique in the death of her son. One instance involved Carr and other mothers in New York brought makeshift coffins to the state Capitol in 2015 after failed attempts to meet with Gov. Andrew Cuomo in person.

Several states moved to prohibit or severely limit the use of chokeholds and neck restraints after Floyd’s death last year. At least 17 states, including Minnesota, have enacted legislation to ban or restrict the practice, according to data provided to The Associated Press by the National Conference of State Legislatures.

The families also discussed the rarity of convictions in cases of Black men killed by police and whether convictions alone amount to substantial accountability. Allisa Findley, whose brother Botham Jean was killed in his own home in September 2018 by ex-Dallas officer Amber Guyger, said the families, activists and citizens need to “keep applying pressure” despite the conviction of Derek Chauvin — who was convicted of murder and manslaughter last month — for Floyd’s death to prevent similar killings in the future.

“I don’t look at a conviction as justice. The conviction is accountability and what should happen,” she said. “The fact that we celebrate the few convictions is sad. A conviction should be mandatory if you commit murder so I think there’s still a lot of work left to be done.”

Later in the day, outside the Capitol in St. Paul, a handful of activists and family members of victims held a news conference and demanded that lawmakers pass legislation that holds authorities accountable in the future and reopens police abuse cases from the past.

“There are so many things up on the table now that people can be passing and signing to prevent stuff like this from happening,” said Katie Wright, Daunte Wright’s mother. “But everyone is just taking their time on it. And if we continue to take our time and we continue to stay silent, I don’t want somebody else’s family to stand here with me next week or the week after because it’s happened to them.”

Johnathon McClellan, president of the Minnesota Justice Coalition, complained that Congress has failed to pass the George Floyd Justice and Policing Act and Minnesota lawmakers have failed to make any substantive changes “despite being ground zero.”

Following the speeches, about a dozen protesters led by a group of Native American dancers began a march around the Capitol grounds and streets in the area, starting with the chant, “No justice, no peace.”

Mohamed Ibrahim is a corps member for the Associated Press/Report for America Statehouse News Initiative. Report for America is a nonprofit national service program that places journalists in local newsrooms to report on undercovered issues. 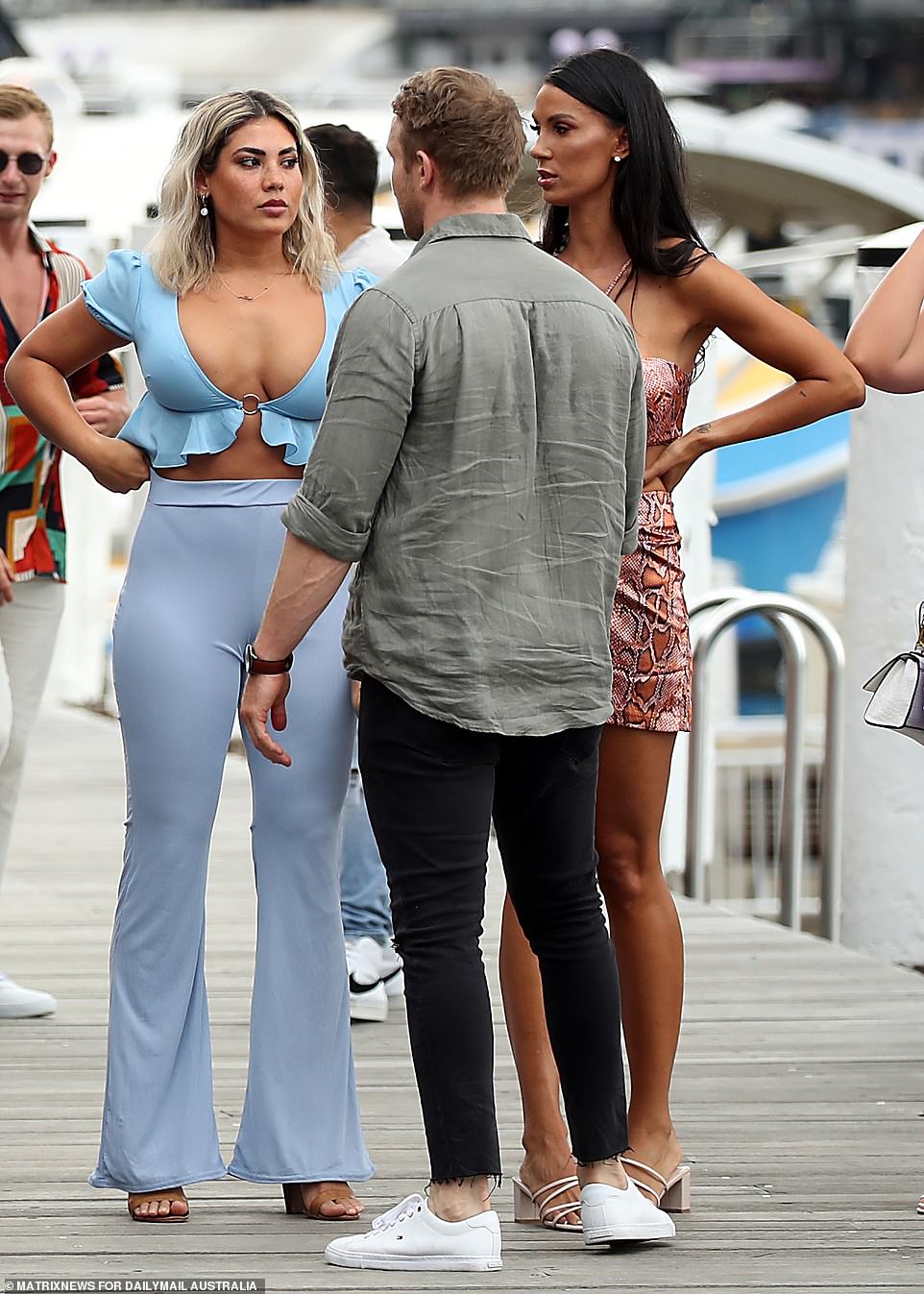 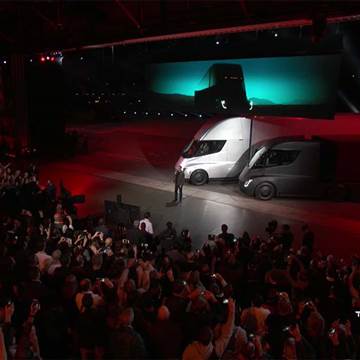 Tesla has built a reputation for taking things to extremes, and it lived up to expectations at a standing-room-only event near San […] 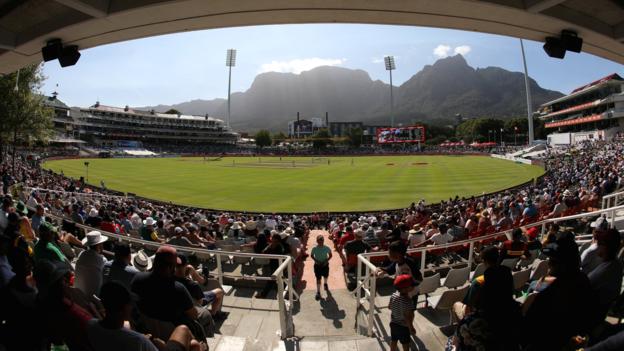 Amla retired hurt after being struck on the elbow by a lifter from Mohammad Amir Second Test, Cape Town (day four): Pakistan […] 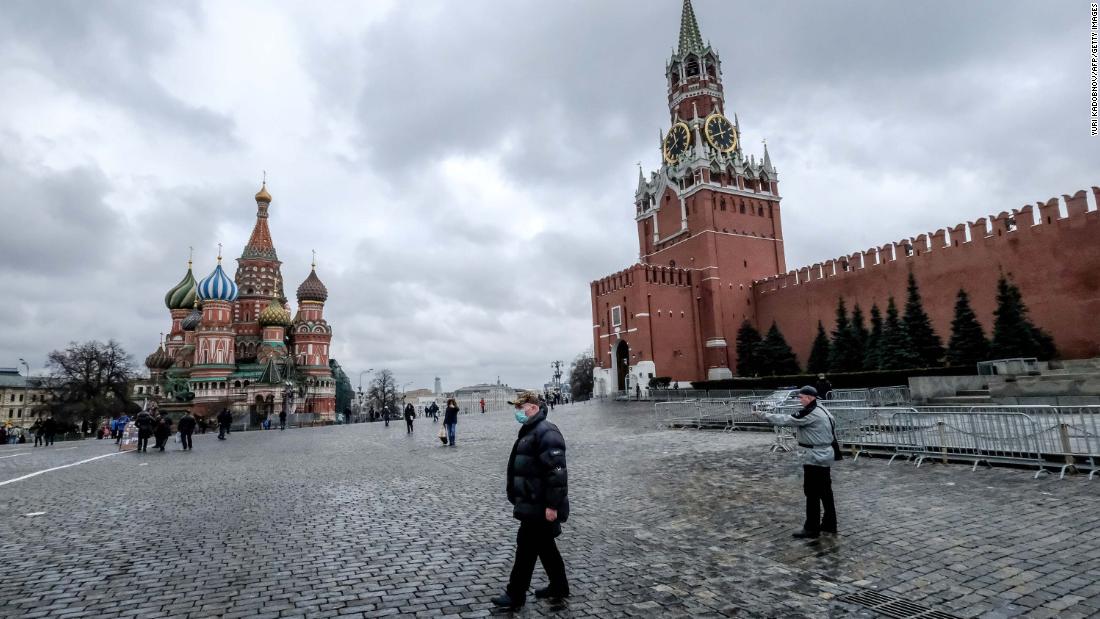