Drake and little Adonis keep giving us reasons to swoon.

The 34-year-old superstar and his 3-year-old son basically stole the show at the 2021 Billboard Music Awards on Sunday, May 23, where the performer was honored as Artist of the Decade.

Drake took the stage while hand-in-hand with the little guy, who was dressed up in a red flannel shirt, and after the rapper received the trophy, he handed it to his son to hold. The boy managed to keep his hands on the prize throughout the emotional acceptance speech—even though the hardware appeared to be a bit heavy—all while Drake rested his own hand on Adonis’ shoulder for support.

“To my beautiful family, the “Hotline Bling” vocalist told the audience toward the end of the speech. When Adonis started to walk away, Drake lifted him into the air and exclaimed to him, “To you! I wanna dedicate this award to you.”

Drake, who welcomed Adonis with artist Sophie Brussaux in October 2017, is rarely seen in public with his son, although that doesn’t mean the world hasn’t gotten to enjoy a number of precious moments between them. 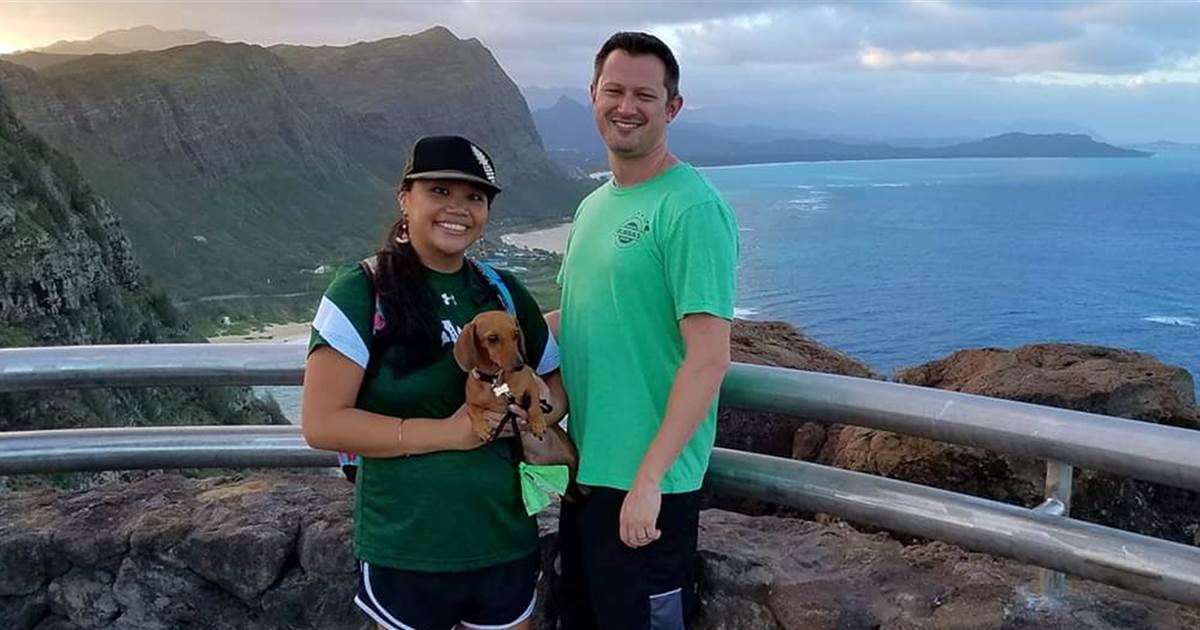 A Texas couple vacationing in Fiji died from an unknown illness, a U.S. Department of State spokesperson said Monday. Michelle and David […] 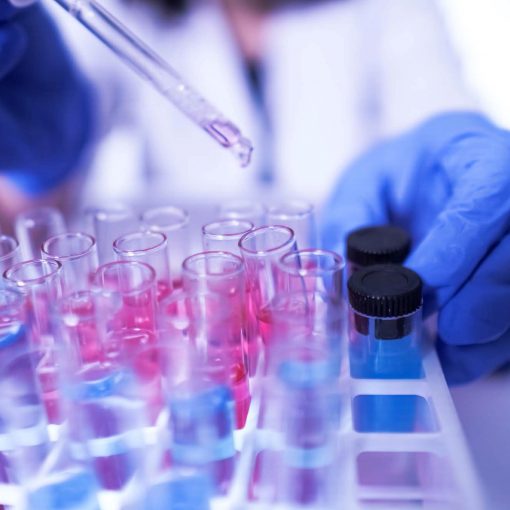 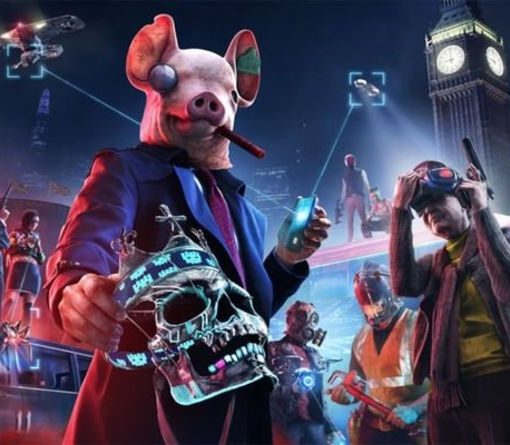 If you’ve got a PS5, PS4, Xbox Series X or Xbox One, then you should immediately go ahead and download Watch Dogs […] 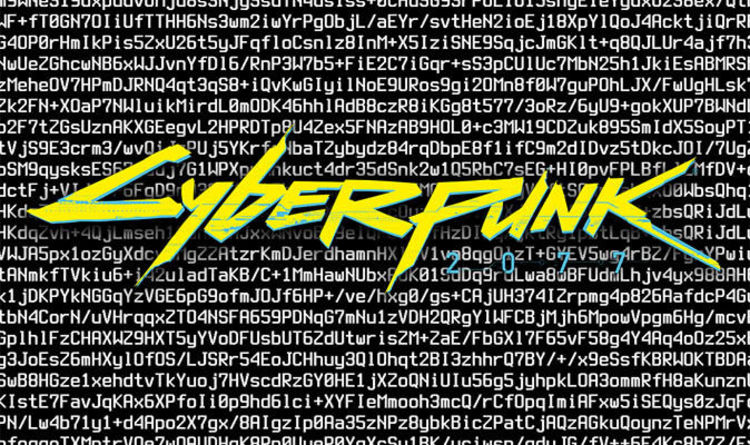