Recent tensions felt in Northern Ireland are not a result of the protocol introduced after the UK left the European Union but rather Brexit itself, Ursula von der Leyen said.

The European Commission president was speaking following the first day of the EU Council – the first such meeting since the introduction of the EU-UK trade and cooperation agreement at the beginning of May.

Mrs von der Leyen said: “The beginnings are not easy, tensions are being felt around the access, for example, of EU fishing boats, or tensions are without any doubt there around the implementation of the protocol of Northern Ireland.”

A new raft of checks on goods at the ports of Belfast and Larne under the terms of the protocol have sparked anger among unionists and loyalists who feel Northern Ireland is being separated from the rest of the UK.

While talks are continuing between the EU and the UK Government to solve some of the issues linked to the protocol, both the outgoing DUP leader Arlene Foster and her incoming successor Edwin Poots have insisted it must be scrapped.

But Mrs von der Leyen said this would not happen, adding: “There should be no doubt that there is no alternative to the full and correct implementation of the protocol.

“And I think it is important to reiterate that the protocol is the only possible solution to ensure peace and stability in Northern Ireland while protecting the integrity of the European Union’s single market.

“If we see problems today we should not forget that they do not come from the protocol but they result from Brexit. That is the reason why the problems are there.

“Now, it’s our common duty with the United Kingdom to do whatever we can to reduce tensions in Northern Ireland and that is why we are exploring practical solutions to help to minimise the disruptions to the everyday life in Northern Ireland.” 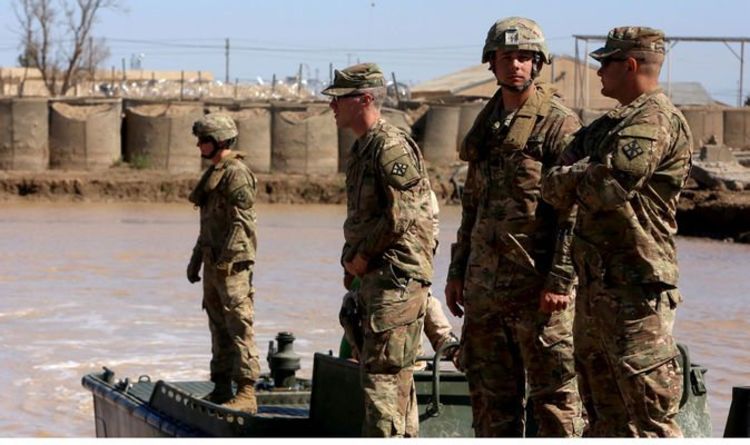 Europe is stuck with China, even after Covid-19 source: cnn.com 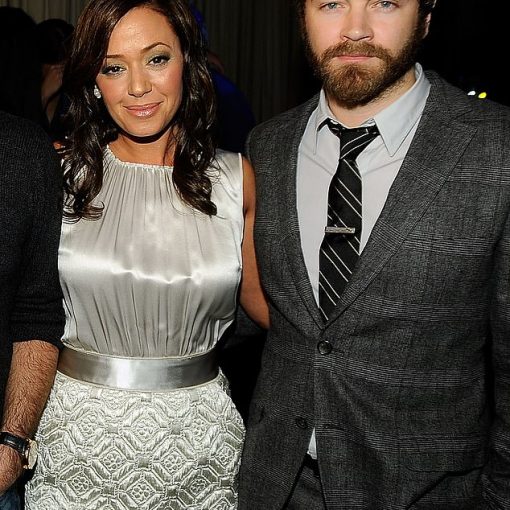 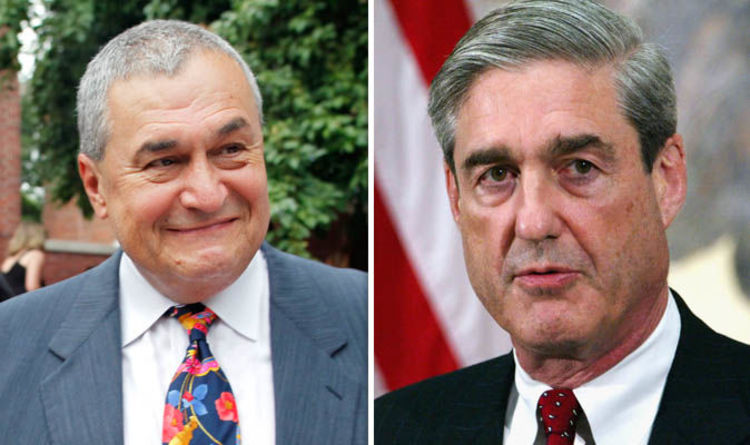