At least 15 people died from a volcanic eruption in eastern Congo on Saturday night, officials said.

Mount Nyiragongo erupted with little warning, devastating the city of Goma, which is home to many of the region’s humanitarian agencies.

More than 500 homes were destroyed by lava from the blast, which displaced tens of thousands of people in the area.

By Sunday, over 170 children were still feared missing, according to UNICEF officials.

The dead included the parents of Aline Bichikwebo.

Bichikwebo told the Associated Press that she managed to escape with her baby, but was not strong enough to save her mother and father.

“I am asking for help because everything we had is gone,” she said, clutching her baby.

“We don’t even have a pot. We are now orphans and we have nothing.”

Another city resident, Alumba Sutoye, said: “People are still panicking and are hungry. They don’t even know where they are going to spend the night.” 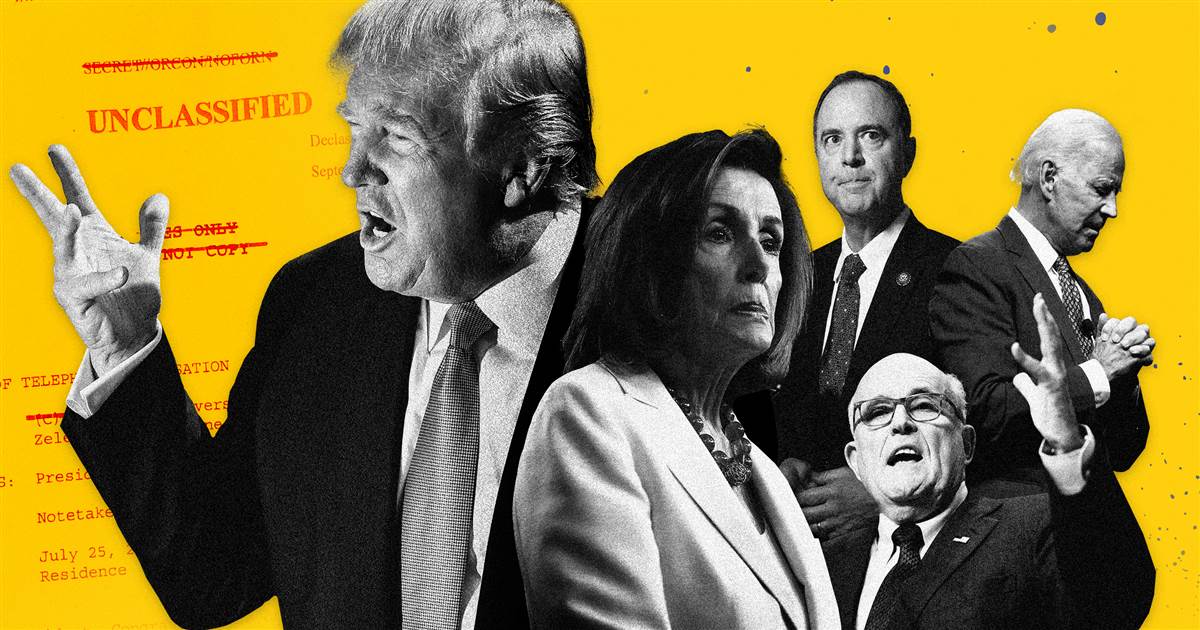 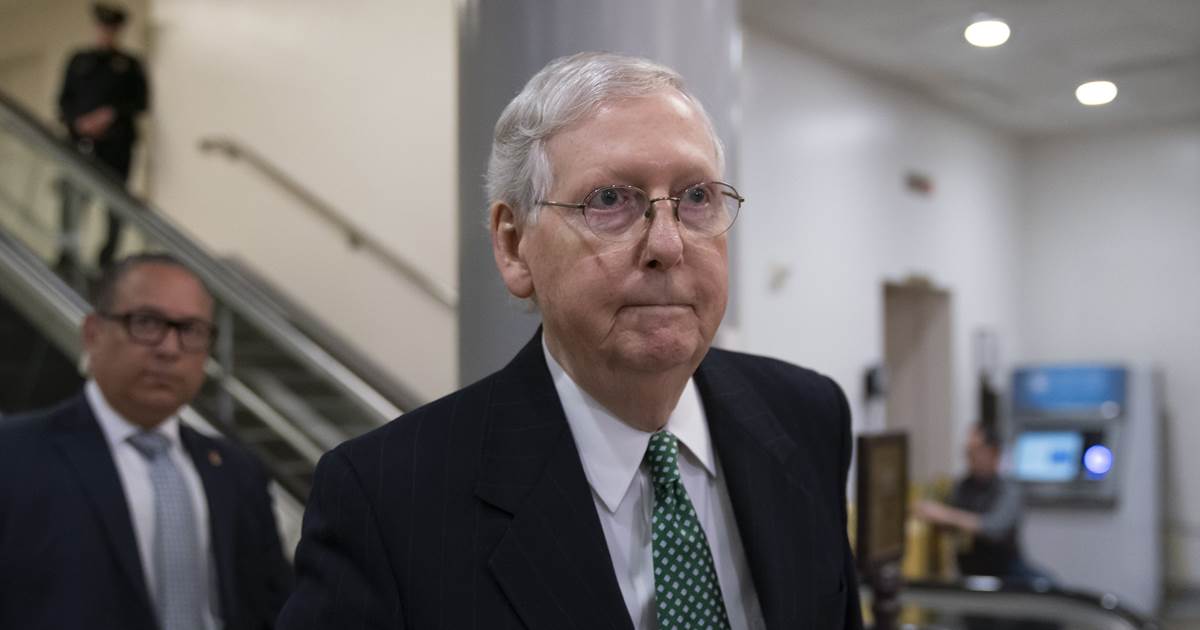 A health worker takes a nasal swab sample to test for Covid-19 at a market place in Mumbai, India, on March 18. […] 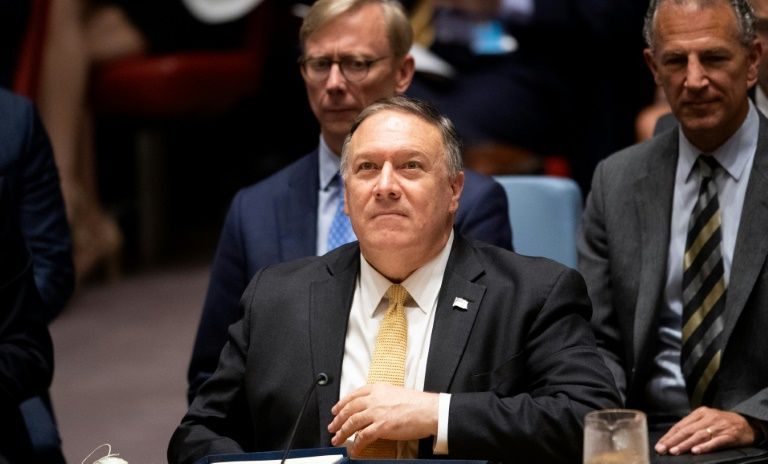