Britain will fully digitise its border, allowing accurate counting of people entering and leaving the country, the government said.

The move means those coming to Britain without a visa or immigration status will need an Electronic Travel Authorisation – similar to that used in the United States – as part of plans to be implemented by the end of 2025.

Digital identity checks will also be used to reduce the need to visit visa application centres.

Since Britain completed its exit from the European Union at the end of last year, Prime Minister Boris Johnson has been keen to set out a new independent vision on immigration.

“For decades the UK Government has been unable to accurately measure levels of immigration and the number of people entering or leaving the country,” the Home Office (interior ministry) said in a news release late on Saturday.

“New changes to digitise the border will mean we can now count who is coming in and out of the country and whether they have permission to be here.” 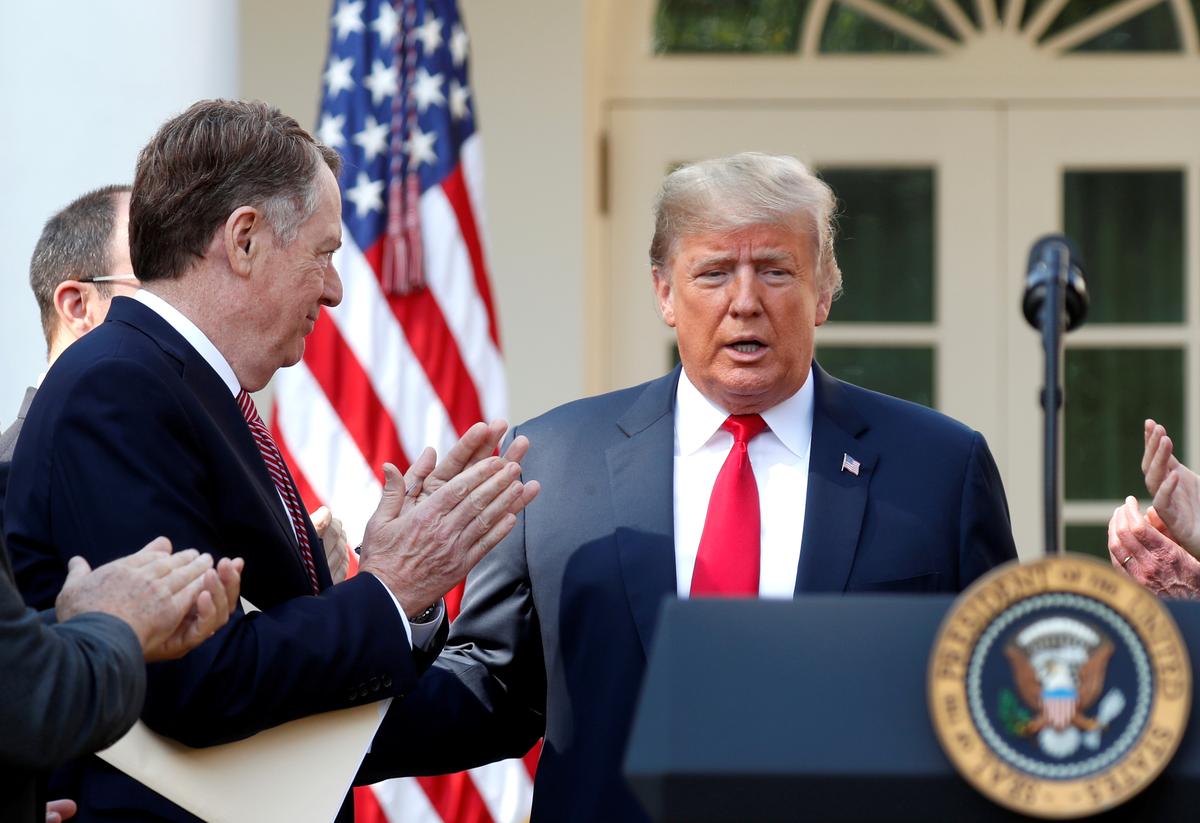 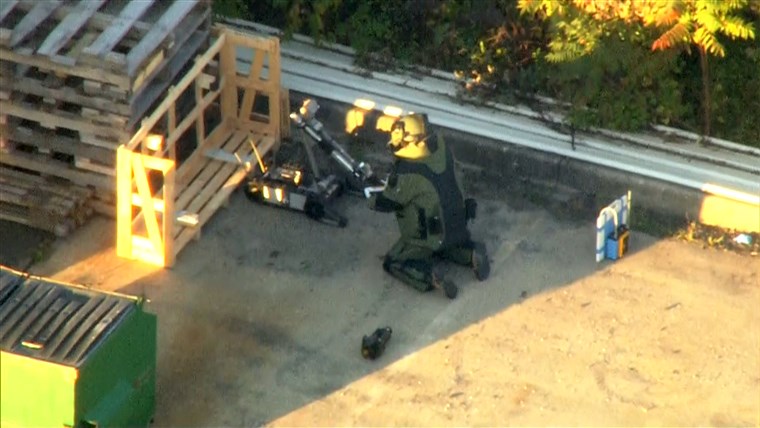 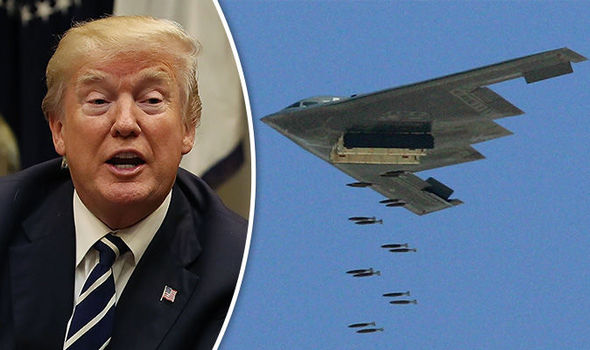 North Korea has been under constant scrutiny because of repeated threats of World War 3 towards the international community. In a new […] 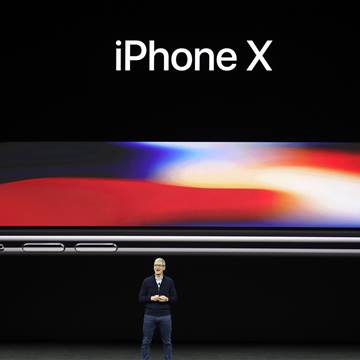