RUTH SUNDERLAND: Streaming wars lie behind flurry of activity in US media and entertainment industry – there will be plenty of plot twists for investors


Covid-19 has accelerated changes in the way we watch television. Pre-pandemic, my viewing was pretty much confined to the Saturday evening Scandi noir or Montalbano.

An unexpected compensation of lockdown was the discovery that the time freed up by the lack of commute could happily be spent binge-watching. Soon I was addicted to the machinations of the French intelligence service in Le Bureau des Legendes.

That was followed by Baron Noir, a surprisingly fascinating dive into politics in the Elysee Dunkirk town hall, both courtesy of Amazon Prime. Then came Shtisel, and absorption in the world of the ultra-orthodox charedim in the Geula area of Jerusalem, via Netflix. All were superior to most programming on the traditional channels, so having entered lockdown with no subscriptions, we found ourselves with four. 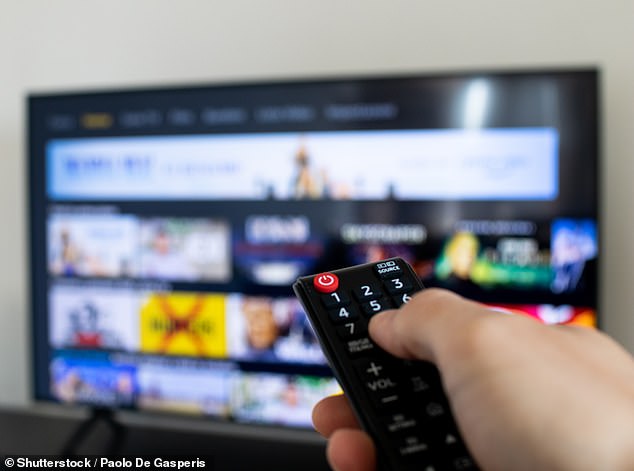 All at the touch of a button: Viewing habits in the US have changed with millions of households cancelling their cable contracts in favour of streaming

Streaming wars lie behind the flurry of activity in the US media and entertainment industry. Amazon is in talks over a £6.3billion deal to buy MGM, the Hollywood studio. Telecoms companies, which piled into media in the 2010s believing there were synergies from owning and broadcasting content, are now piling out again. US player Verizon recently sold $5billion of media assets to private equity and BT has hoisted a for sale sign over its sports broadcasting.

US telco AT&T said it is spinning off Warner Media – bought only three years ago for $85billion in a debt-drenched deal – and merging it with Discovery. Even our own ITV, which was relegated from the FTSE 100 last year, is talked of as a possible morsel, perhaps for Liberty Global, its biggest shareholder.

Viewing habits in the US have changed with millions of households cancelling their cable contracts in favour of streaming.

For established media companies, this means the loss of subscription revenues and advertising income. Hence they are pivoting to streaming, and hoping they can attract enough paying customers on that side to compensate for the defections.

The race to sign up subscribers is all about content. Those that can come up with the best original programming and can collect the most attractive film and TV libraries will be the winners.

Reed Hastings’ Netflix, which began life in 1998 renting out DVDs by mail, is at the top of the tree with 208m subscribers – though growth was disappointing in the first quarter of this year. Just under 4m joined in the first three months, well below the hoped-for 6m, partly due to a lack of enticing new shows. Amazon Prime is some way behind with around 175m.

Disney, which bought 21st Century Fox four years ago, has signed up around 103m to its Disney+ offering in super-quick time, while WarnerMedia has around 64m and Discovery some 15m subscribers.

There are obstacles in this race.

The lockdown factor will to some degree wear off; the spend on original content is daunting and success uncertain; customers may realise those seemingly cheap individual subscriptions add up and cancel some. New competitors may enter the fray.

Netflix shares are down from their pandemic peak – but still up more than 400 per cent on five years ago. Betting against Amazon, whose shares have risen more than 350 per cent in five years, has been a mugs’ game.

Plenty of savers in the UK are exposed to US media giants either directly or through a fund. For investors, there will be plenty of plot twists, but in the meanwhile, viewers can tune into some incredible programming. If you haven’t caught Succession, about the fortunes of an enjoyably monstrous media dynasty, now’s a good time. 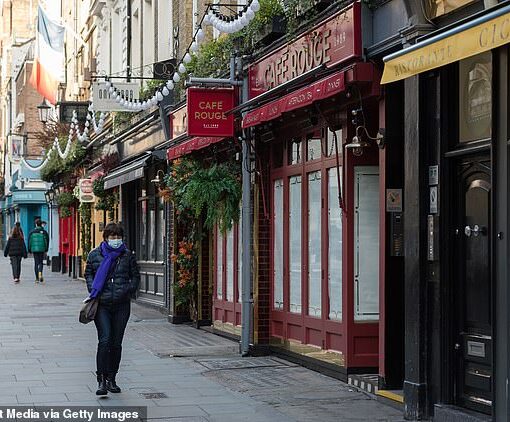 British black and Asian workers suffering disproportionately from hospitality shutdown, says think-tank One in twelve ethnic minority workers are employed in the […] Revealed: Areas with the highest rate of car insurance accident claims – including towns where one in five drivers have recently had […] 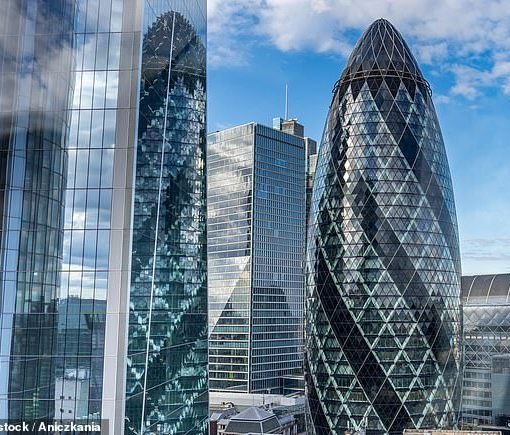 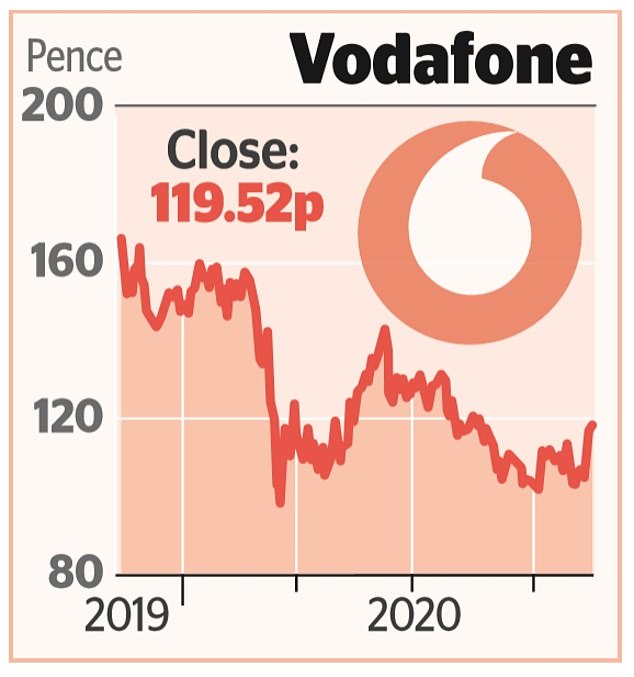