Liverpool and Chelsea grabbed the final two Champions League places but Leicester City fell short of a top-four finish for the second successive season on a nerve-jangling final day of the Premier League season on Sunday.

Liverpool avoided any drama as they beat Crystal Palace 2-0 to finish in third spot — a silver lining to a difficult season in which their attempted defence of the title crumbled.

Chelsea lost 2-1 at Aston Villa — a result that could have been curtains for them in the top-four battle.

Yet they were saved as arch-rivals Tottenham twice came from a goal down to win 4-2 at Leicester City.

Harry Kane was on target for Tottenham to win the Premier League Golden Boot award for the third time with 23 goals while Gareth Bale struck twice late on.

Liverpool finished on 69 points with Chelsea on 67 and Leicester on 66. 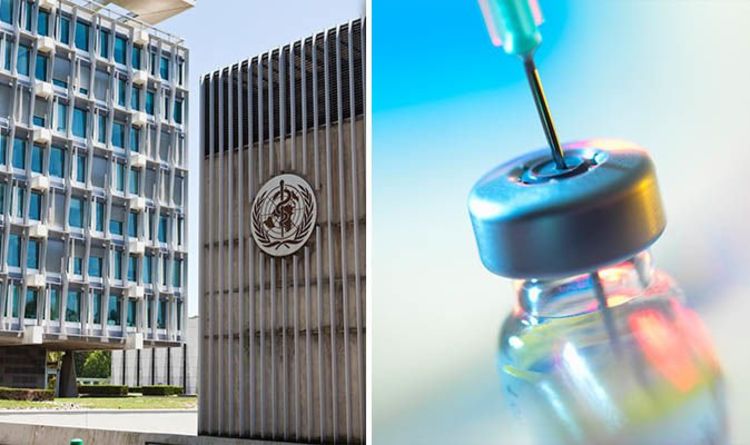 The World Health Organisation – a service primarily responsible for monitoring and tackling diseases – has listed anti-vaccination as a major threat. […] 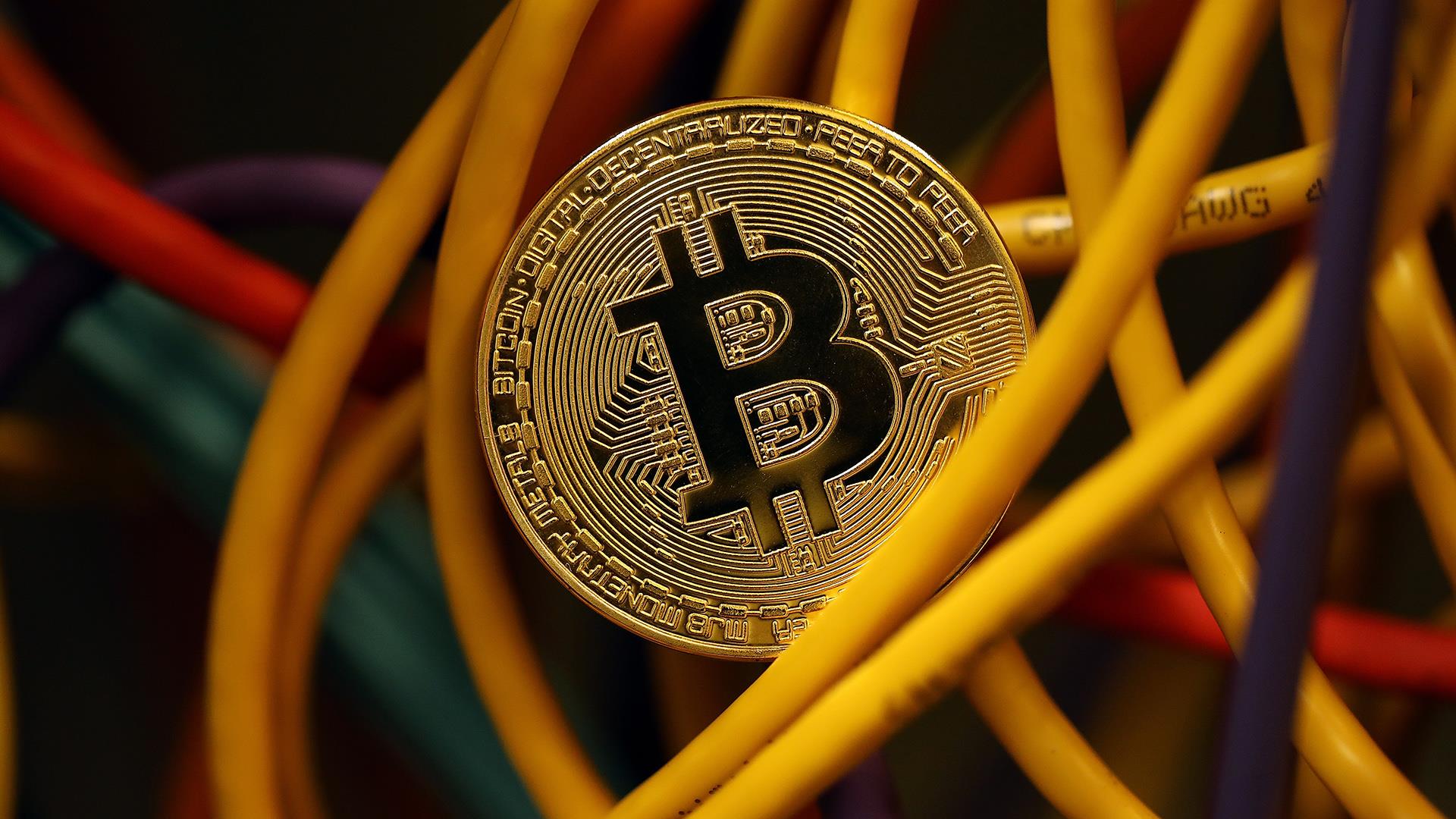 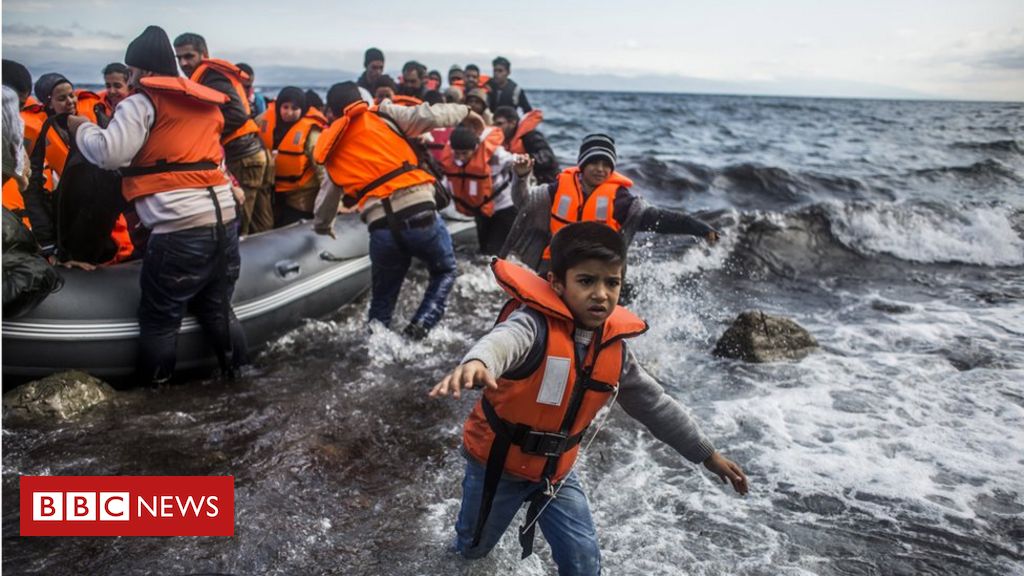 Image copyright Getty Images Five years ago, more than one million people crossed into Europe. Many of them took huge risks and […]