Josh Taylor created British boxing history by twice putting José Ramírez on the canvas to be crowned undisputed super-lightweight champion of the world.

The Scot won a unanimous decision to become the first British fighter and only the fifth man in the world to be classed undisputed champion since the four-belt era officially began in 2004.

Taylor withstood an early barrage before flooring his opponent in consecutive rounds midway through the Las Vegas fight and was awarded the contest 114-112 by each of the three judges.

The 30-year-old joins Oleksandr Usyk, Bernard Hopkins, Jermain Taylor and Terence Crawford in securing a clean sweep of four belts, after only his 18th professional fight.

He is the first Scot to be crowned undisputed world champion since Ken Buchanan returned to Edinburgh from Los Angeles with two belts 50 years ago.

Taylor entered the Virgin Hotel ring with the WBA and IBF titles plus the Ring Magazine belt to his name with his Californian opponent holding the WBO and WBC belts.

Both fighters were also putting their unbeaten records on the line and Taylor had hyped up the fight even further by getting himself into the mood with some mind games in the lead-up, sparking an accusation from Ramírez that he was “cheap”.

Taylor came into the encounter as the favorite even in the United States but Ramírez had the reputation as the big hitter and was largely on the front foot in a relatively cagey opening round.

Taylor was more aggressive in the second round but was caught by a body shot, although he shook his head as if to say it had not hurt.

Ramírez stepped up a gear and had his opponent on the ropes and landed some heavy shots in the next two rounds with a cut soon opening up outside Taylor’s left eye.

The Prestonpans fighter landed some decent shots in the fifth and put Ramírez on the deck right at the start of the sixth following a left hook.

Ramírez recovered quickly to land some heavy blows of his own with a right hand landing on the chin and appearing to shake Taylor.

Taylor was beginning to find his rhythm as the pace slowed, although Ramírez still looked strong, and the Scotsman floored his opponent with an uppercut under the chin just before the end of the seventh.

A wobbly legged Ramírez was fortunate there were only a few seconds left after the eight-count and Taylor looked in control in the eighth.

After a more sedate ninth round, Taylor again landed some impressive left-handed efforts in the 10th without forcing things and Ramírez bounced back with some big shots in the penultimate round.

The bout still appeared to be in the balance and Ramírez went for the knockdown with Taylor content to stay out of harm’s reach.

Both men raised their fists in triumph on the final bell but Taylor appeared more confident and the official decision vindicated his position. 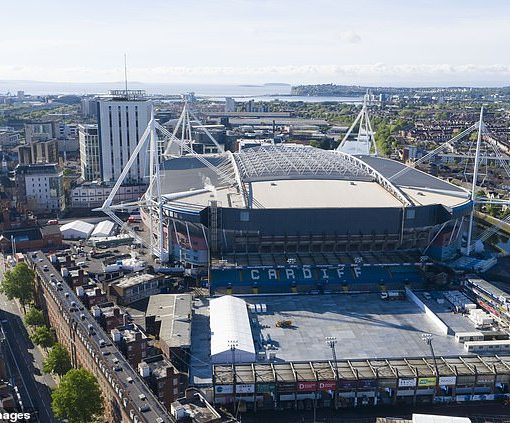 Wales are coming home this week – but it will all be different in Cardiff for the Six Nations. First, the roof […] 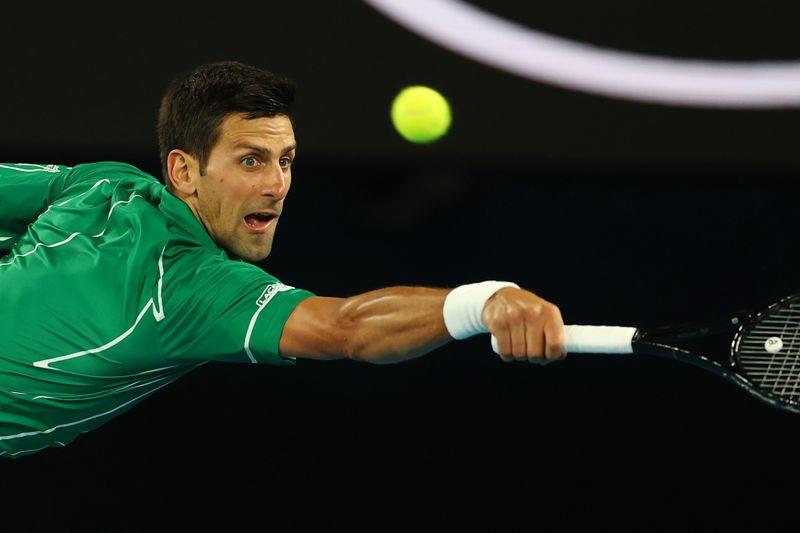 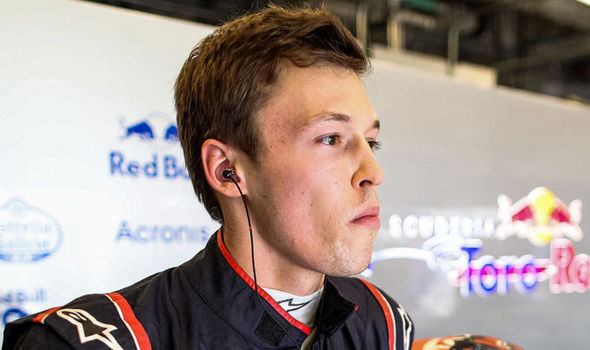 Kvyat has 72 Grands Prix to his name but just one podium, bringing his Red Bull home in third in China back […]