Jennifer Lawrence was spotted running errands in the Big Apple while wearing a casual and comfortable layered outfit and baseball cap.

Jennifer Lawrence, 30, appeared relaxed as she got some fresh air during a stroll in New York City on May 21. The actress wore a light blue crop top under an unbuttoned beige long-sleeved top and black leggings when she was photographed running errands, and didn’t seem to pay much attention to cameras. She added a New York Yankees baseball cap and black Converse high-top sneakers to her wardrobe and kept safe in a white face mask.

She also had a long-strapped green purse over one shoulder and held a drink in one hand and her phone in the other. Her blonde locks could be seen hanging loose from under her hat as she kept walking and staring straight ahead.

Jennifer’s latest outing comes a little over a week since she made headlines for having an excited reaction to the news that Jennifer Lopez and Ben Affleck may be back together. The Don’t Look Up star was in the middle of an interview on The Bitch Bible Podcast when she broke the shocking news about their reported trip to Montana to the hosts . “I’m so excited!” she after announcing the shocking claim. “I’m so happy for them.”

Jennifer’s funny and relatable reaction to the fellow stars’ romance is just one of many ways she’s showed off her likable personality over the years. Despite being one of Hollywood’s most talented and famous actresses, she shows a humbleness that allows her to fearlessly express her emotions and thoughts no matter what they may be. She does like to keep some things private, however, like her marriage to husband Cooke Maroney, 36.

The lovebirds started dating in 2018 and although she gushed over him in interviews, she kept their engagement and marriage to herself until eventually confirming the news after the two events had already happened. The wedding, which took place at the Belcourt of Newport in Rhode Island, was a beautiful one, though, and was filled with celebrities such as like Adele, Cameron Diaz, and Emma Stone. Britney Spears and Kevin Federline have certainly had their ups and downs since splitting in November 2006. The former couple, who tied […] 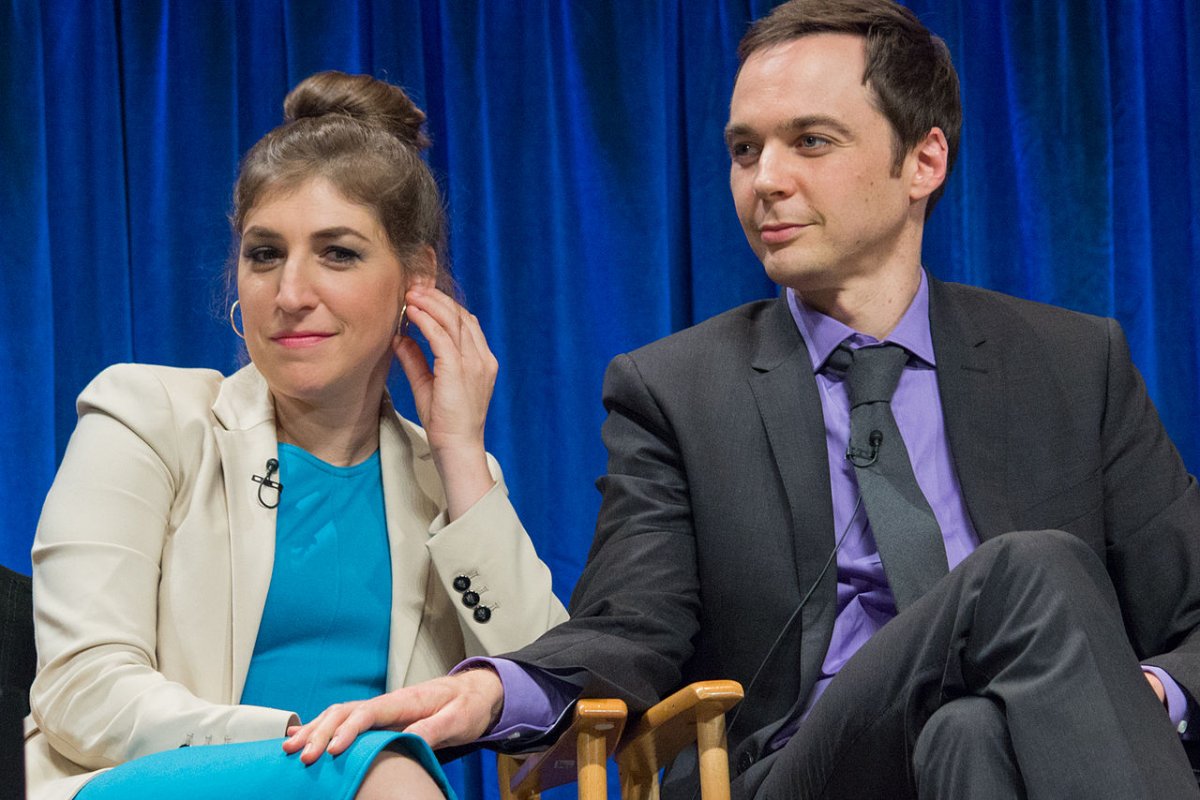 After her The Big Bang Theory role, Mayim Bialik has found herself a new gig but that is not to say she […] 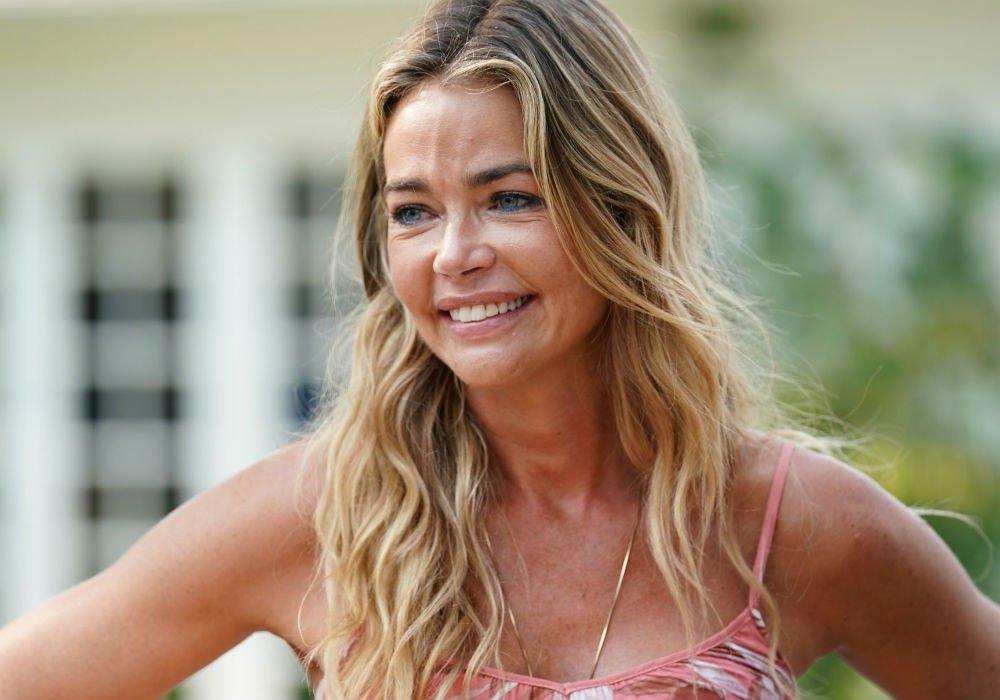 Real Housewives of Beverly Hills star Denise Richards is returning for her second season on the Bravo reality show, but it’s probably […] Stacey Solomon, 30, has hit back and insisted she “doesn’t mind” what her critics think about her craft projects at home. The […]