Iran’s parliament speaker said on Sunday that a three-month monitoring deal between Tehran and the U.N. nuclear watchdog had expired as of Saturday, Iran’s state TV reported, adding that the agency would no longer access images of nuclear sites.

The head of the International Atomic Energy Agency (IAEA), Rafael Grossi, is to hold a news conference on Sunday afternoon. He is in talks with Iran on extending the monitoring arrangement with Tehran that could affect talks between Tehran and six powers to revive the 2015 nuclear deal, the IAEA said.

“From May 22 and with the end of the three-month agreement, the agency will have no access to data collected by cameras inside the nuclear facilities agreed under the agreement,” state TV quoted Mohammad Baqer Qalibaf as saying.

Iran began gradually breaching terms of the pact with world powers after then-President Donald Trump withdrew the United States from the deal in 2018 and reimposed sanctions.

The pact aims to keep Iran from being able to make nuclear arms, which Tehran says it has never wanted to build.

In February, the watchdog and Iran agreed to keep “necessary” IAEA monitoring and verification activities in the Islamic Republic, although Tehran would reduce cooperation with the agency, including by ending snap inspections. 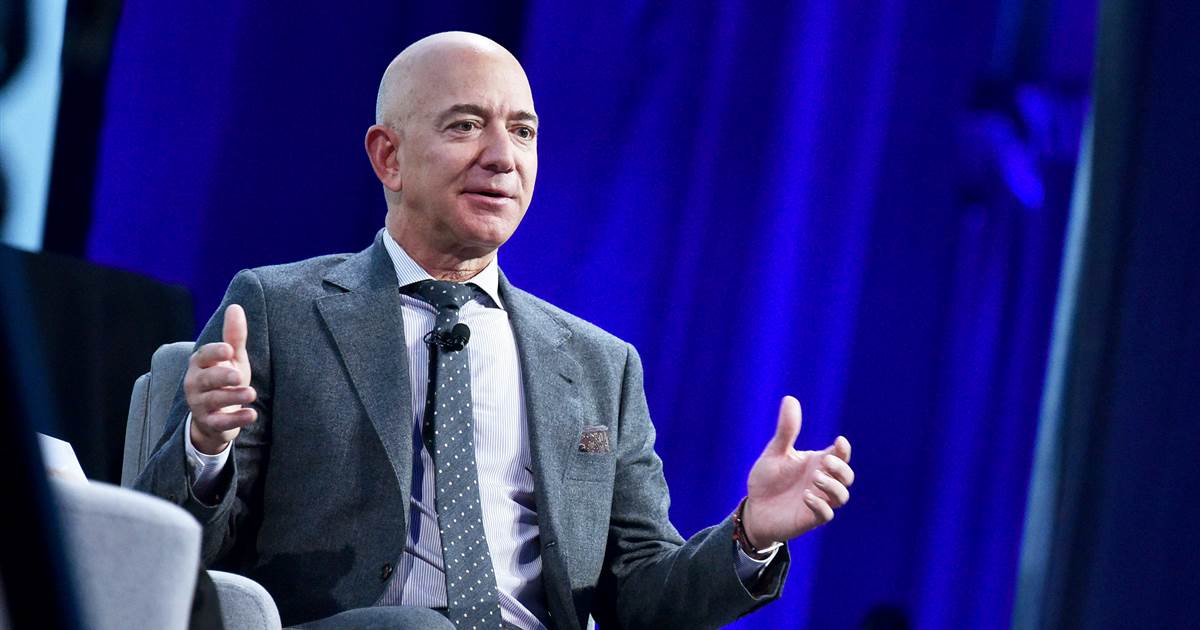 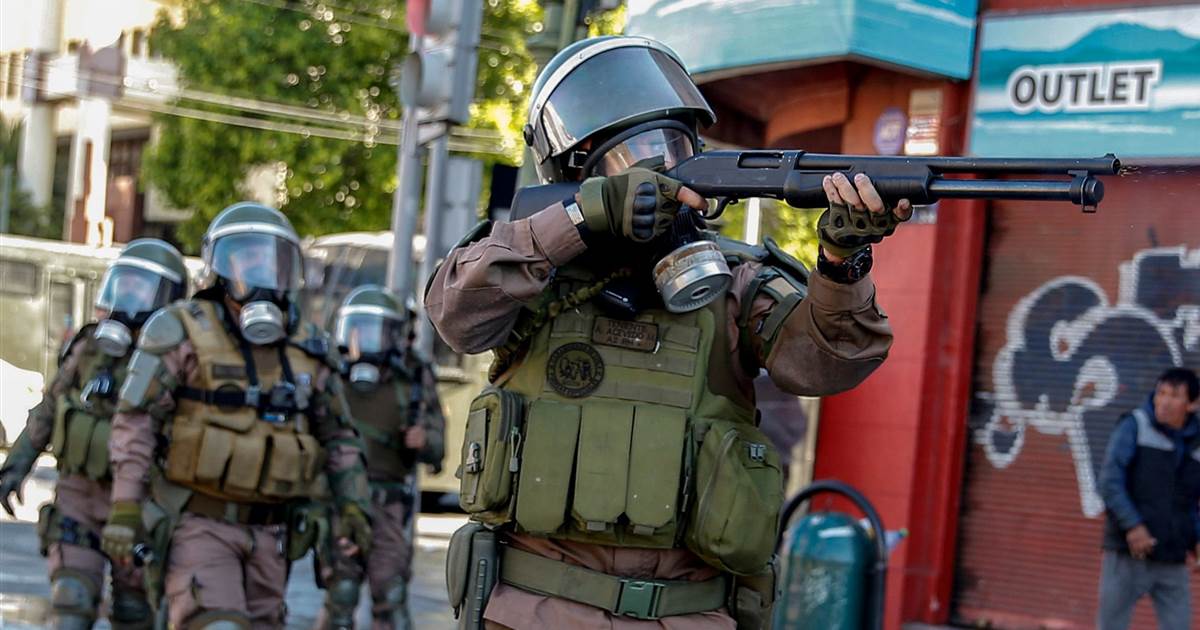 SANTIAGO, Chile — Chile’s capital Santiago has been singed by fire. In riots sparked by anger over fare hikes, masked and hooded […] 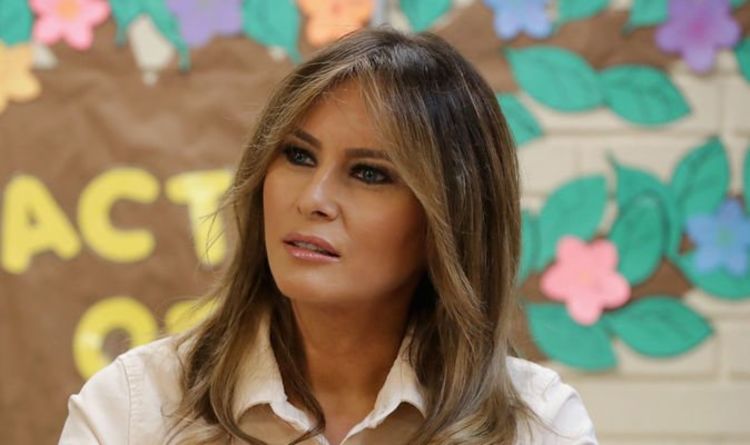 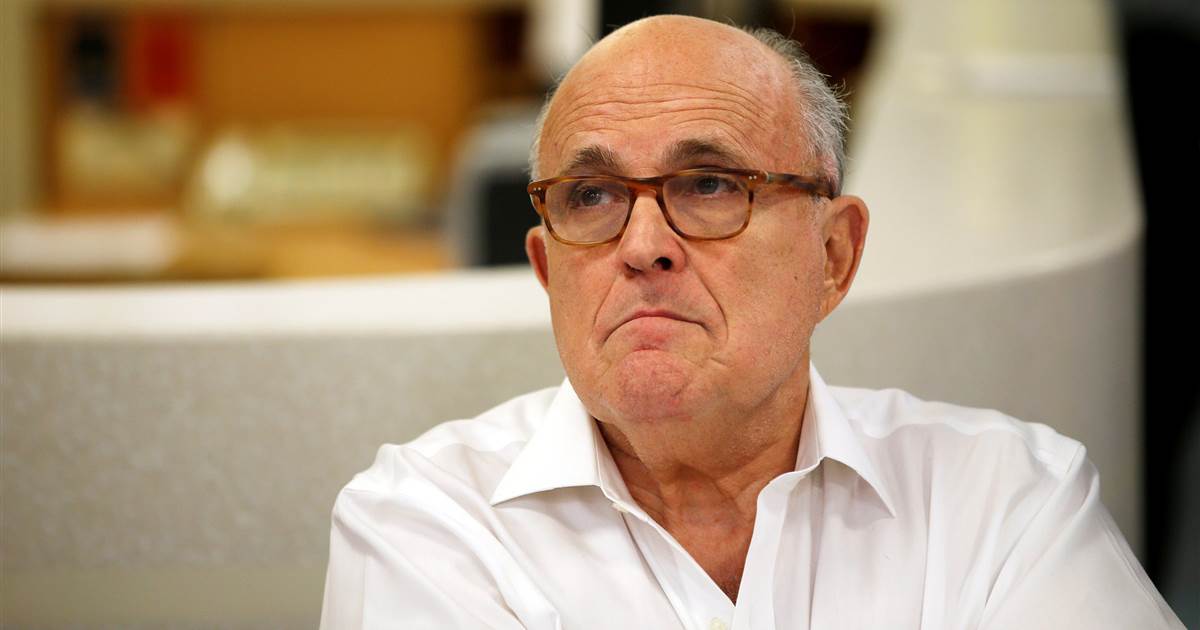