Skip to content
The five-time major winner produced some stunning golf on Saturday at Kiawah Island’s Ocean Course before dropping some late shots to finish on seven-under and atop the leaderboard of the major with a one-shot lead.

But his competitors aren’t far behind. Two-time winner Brooks Koepka was slow and steady in his movement up to just a shot behind Mickelson.

Heading into the final day of the PGA Championship, it looks to be a nervy one with numerous big names in contention, with 2010 Open winner Louis Oosthuizen just a shot behind Koepka.

Playing in the final pairing of the day with South African Oosthuizen, Mickelson started like a house on fire.

His driving was accurate and his short game was deadly as ever; a fearful combination for any of his competitors.

In his opening 10 holes of his third round, Mickelson — adorned head to toe in black — collected five birdies, at one point, racing into a five-shot advantage.

However, as the round progressed, the 50-year-old faltered.

He picked up a bogey on 12th hole and disaster struck on the 13th. Both Mickelson and Oosthuizen drove into the water, with Mickelson eventually having to settle for a double bogey.

He managed to close out the rest of his round with a string of pars, including a dramatic save on the final hole, leaving him top with just 18 holes remaining.

Meanwhile, in an earlier pairing, Koepka was steadily going about his business.

After some early bogeys in his front nine, Koepka showed his major winning pedigree and mental strength in the back nine, birdying three and his only dropped shot coming on the final hole to his frustration.

The four-time major winner, who is still recovering from injury which has hampered him for a while now, is still unable to bend over fully to read putts but produced some remarkable golf to tame a tough Kiawah Island course.

With conditions looking likely to make scoring tough tomorrow, it looks like a low score could be a winner of the 2021 PGA Championship.

And with Koepka and Mickelson leading the way when it all kicks off on Sunday, Mickelson will have a chance at history — looking to become the oldest major winner in golfing history. 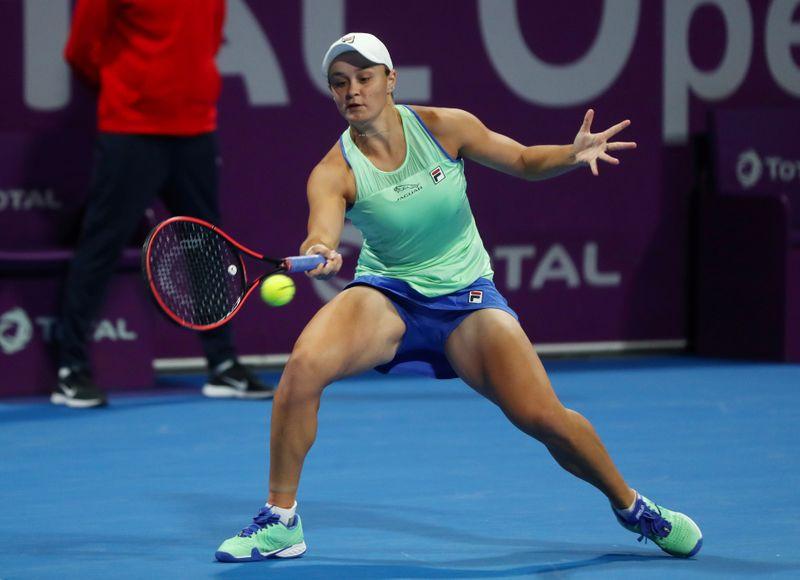 Manchester City This is the first time we’ve had a fully fit squad this season, with Laporte and Leroy back. And the […] 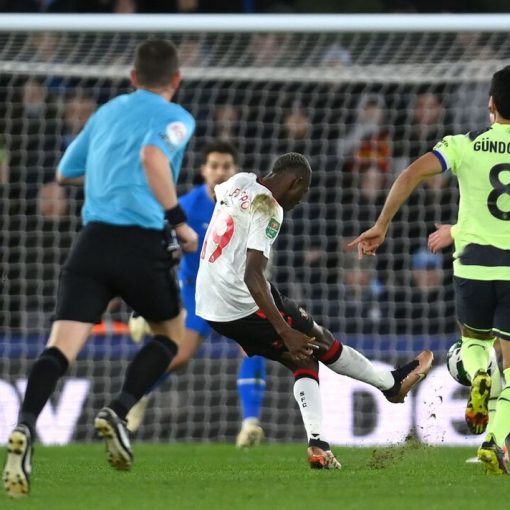 Southampton, who are bottom of the Premier League, were given no chance of beating their cup opponents pre-match. But Nathan Jones’ team […]