Skip to content
Raman Pratasevich, in exile and a vocal critic of President Alexander Lukashenko’s regime, was detained at Minsk airport, the Belarusian Ministry of Internal Affairs said on Sunday.

The original flight route was Athens, Greece, to Vilnius, the Lithuanian capital.

Lithuanian President Gitanas Nauseda has demanded Belarus releases Protasevich. Nauseda called the incident “abhorrent” and an “unprecedented event” in a tweet. He said a “civilian passenger plane flying to Vilnius was forcibly landed in Minsk.”

The Belarusian “regime is behind the abhorrent action,” he tweeted and demanded Protasevic is freed “urgently.”

Pratasevich is the founder of the Telegram channel Nexta which was broadly used to organize anti- government protests, and another similar channel critical of the government, both of which are classified as extremist in Belarus.

Pratasevich is also on a government wanted list for terrorism. There are differing reports as to why the budget airline Ryanair plane was forced to land.

The Minsk airport told Russian state media RIA Novosti, that the plane made the emergency landing after an unconfirmed bomb threat.

However a spokesperson for Lithuania airports, told LRT National Radio that it was due to a conflict between a passenger and one of the crew members. Lina Beishene, said the Lithuanian civil aviation authorities have not been informed about a bomb threat.

A leading opposition figure has said the Belarusian regime “forced the landing of the plane in Minsk to arrest journalist and activist Raman Pratasevich.”

On Twitter, Sviatlana Tsikhanouskaya said Pratasevich faces the death penalty in Belarus. “We demand the immediate release of Raman, an @ICAO (international aviation group) investigation and sanctions against Belarus.”

The Foreign Minister of Lithuania said the news of the forced landing was disturbing.

Gabrielius Landsbergis tweeted that he is “working with international partners to secure safe passage back to Vilnius for all passengers.” 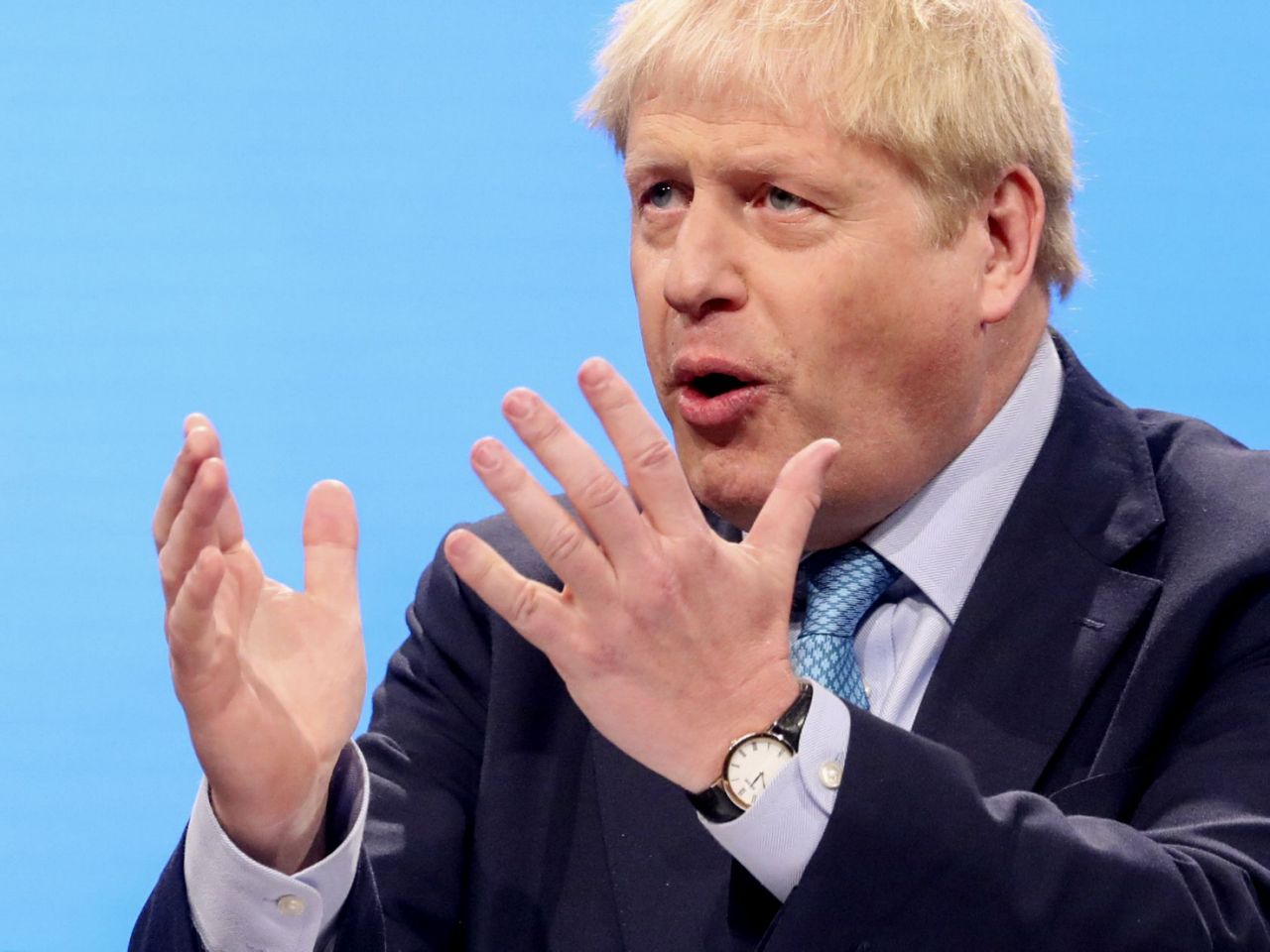 (Bloomberg) — Follow @Brexit, sign up to our Brexit Bulletin, and tell us your Brexit story.  Boris Johnson is calling his counterparts in the European Union […] 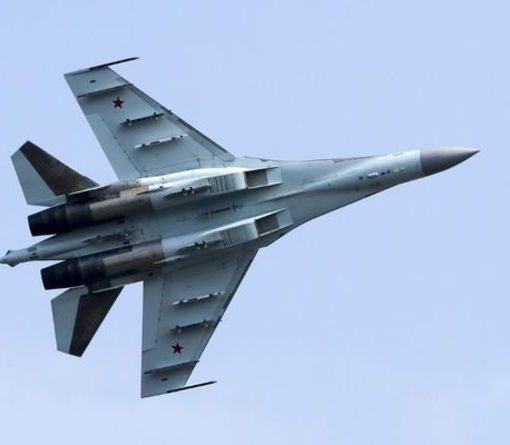 A MiG-31 fighter jet was scrambled to escort a US B-1B bomber over the Sea of Japan. The bomber jet did not […] 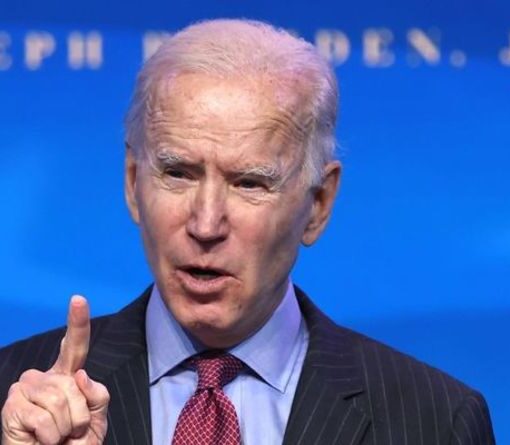