A group was riding in a Stresa-Mottarone cable car — which connects the town of Stresa on Lake Maggiore with the nearby Mottarone mountain — when it plunged into a wooded area Sunday morning, according to a spokesperson for the National Alpine Speleological Rescue Corps, which is leading the rescue operation.

Italy’s national fire brigade posted a photo of the crash site to their official Twitter account, which shows a mangled cable car near broken trees and the severed cable. A spokesperson for the fire brigade said the number of dead could rise.

The accident occurred when the cable snapped just as the cable car was completing the 20-minute voyage from the Lido di Stresa piazza on Lake Maggiore to the Mottarone station some 1,491 meters above sea level at the top of the mountain. The cable broke 300 meters from the top of the mountain, according to local media ANSA. The car then crashed into a wooded area with no direct road access.

Helicopters lowered alpine rescuers to the crash site and lifted out the victims.

This is a developing story — more to come 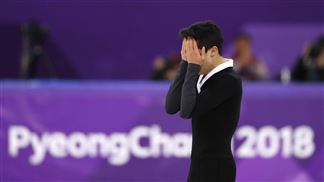 His 2018 Winter Olympics may be over, but Nathan Chen’s comeback story is only just beginning. Chen, who entered Saturday’s men’s free […] 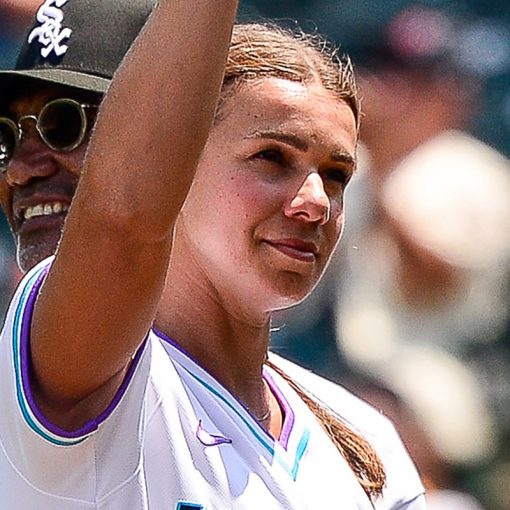 DENVER — Rachel Balkovec is well on her way to leaving her mark on baseball. On Sunday, however, baseball left her mark […] 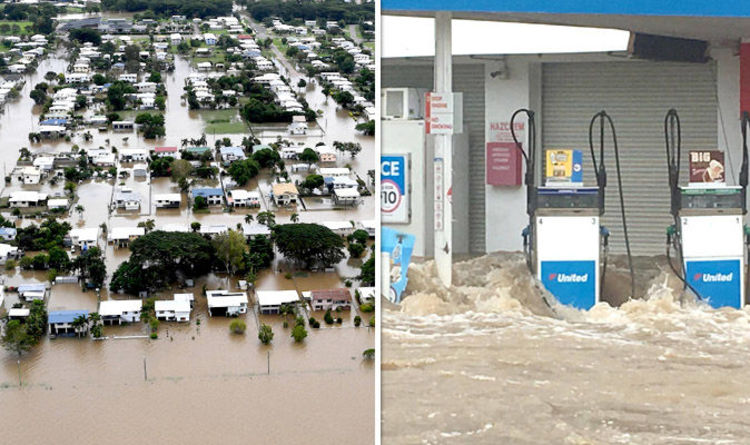 The predators have made their way into the town of Ingham towards the country’s north-east tip, according to several residents’ photos which […]