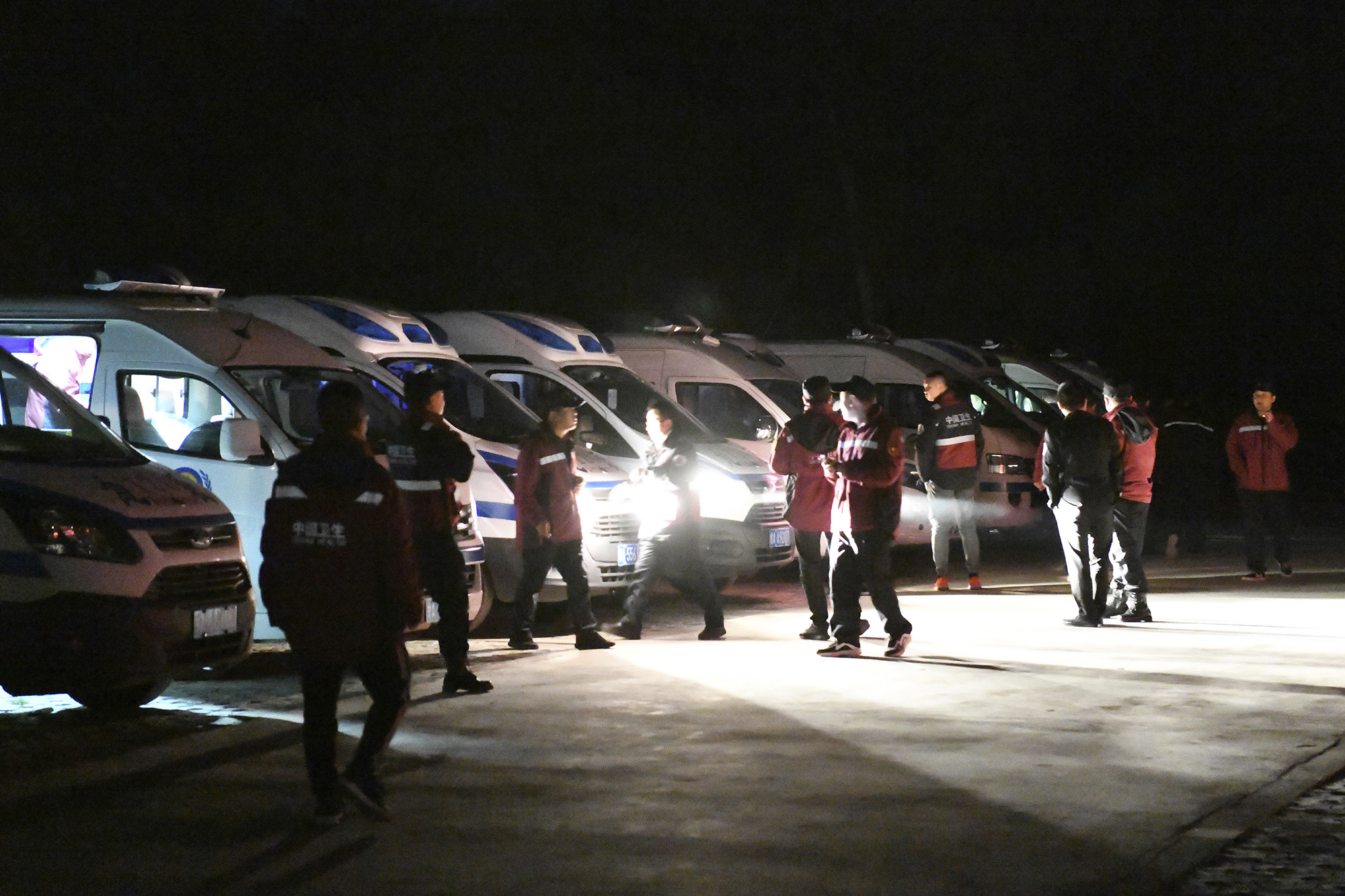 Extreme weather in China has left 20 cross-country runners in the northwestern part of the country dead, according to reports.

The athletes were in the high-altitude section of the race in the Yellow River Stone Forest near Baiyin city when “abrupt, extreme weather” struck about 1 p.m. Saturday, local officials said.

Of 172 runners taking part in the 60-mile race, about 151 were found safe. The contest was called off when the runners were endangered, state news agency Xinhua said.

The bodies of those killed were found by rescuers on Sunday. 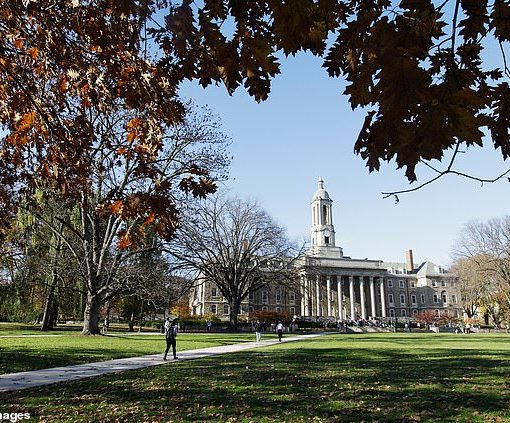 Pennsylvania State University has been mocked after axing the words ‘freshman,’ ‘junior’ and ‘senior’ – as well as the phrase ‘him or […] 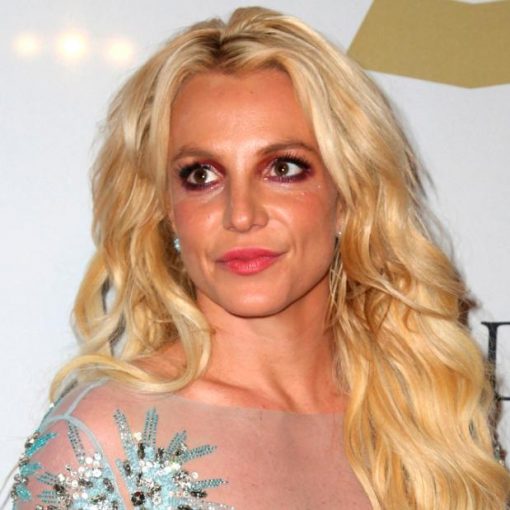 Spears requested to address Judge Brenda Penny to speak out about the arrangement. The singer attended the hearing virtually by phone and […] 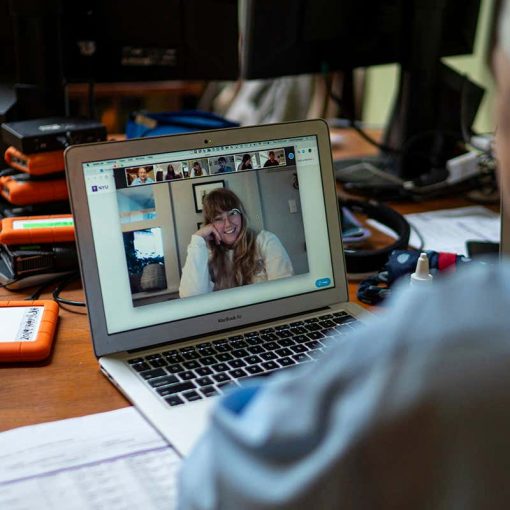 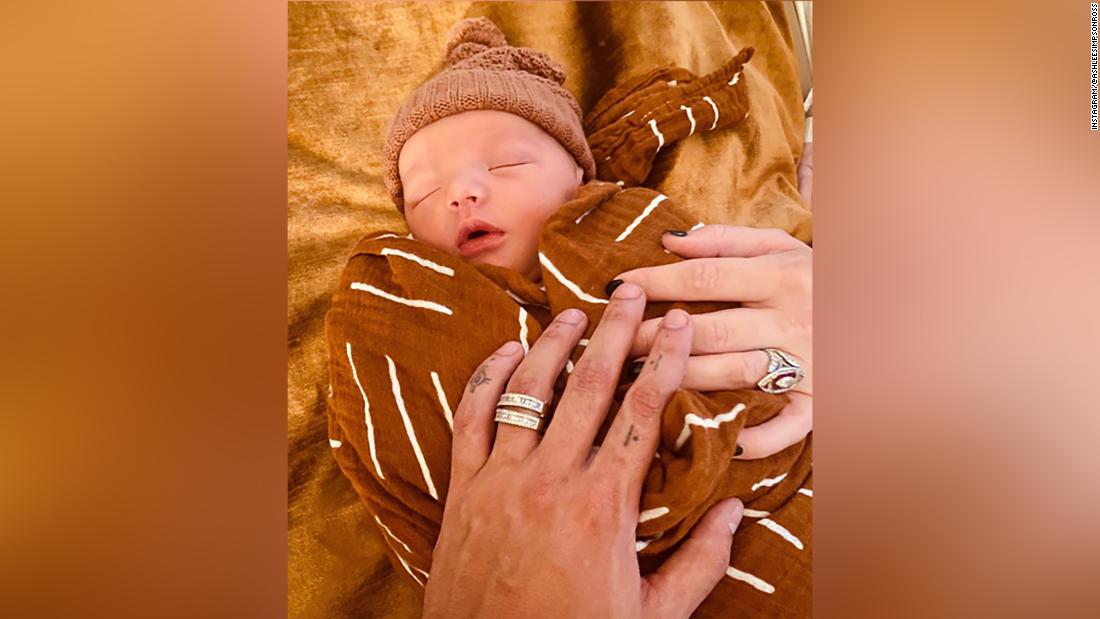 The image posted on Saturday shows the singer’s new bundle of joy snoozing away and the hands of his parents. Simpson and […]