Whether you’re finally able to get out and explore more of the world and want to capture it all, or you’re creating a short video to share with loved ones you’re still unable to visit, making movies can be a great thing to spend some time doing. And the best thing is that with awesome cameras and even powerful editing software built right into your phone, it’s never been easier to shoot pro-looking video, whether you’ve got the brand-new iPhone 12 Pro Max ($1,099 at Apple), the Galaxy S21 Ultra or an older-generation Android phone.

Here, then, are my top tips you should keep in mind when making your own video at home this year.

Consider what you want your video to be

Before you start, you should give a bit of thought to what you want your video to include. It could just be a full film of everything that happens over your child’s upcoming birthday but consider making it a bit more specific. Perhaps a video all about the games you play together, or them opening their presents.

Having a specific story to tell — even a basic one — will help you consider what shots you’ll need to get, and it’ll help you shoot and edit only what you need, rather than having endless hours of footage to sift through.

For my own festive video (embedded above), I decided to show how I make my own hot mulled cider. By keeping it to a specific topic I was able to determine exactly the shots I needed and in what order, and even sketched out a storyboard of shots ahead of time. You don’t have to go that far, but having a rough idea in mind will help a great deal.

Set your phone up properly

Almost all recent smartphones can take great video, but it’s worth checking out the settings to make sure you’re ready to go. Your resolution settings are up to you, but full HD (1080p) is probably a good starting point, as it’ll look good but won’t fill up your phone’s storage too quickly. You can ramp it up to 4K if your phone allows, or even drop it to 720p if you’re on an older device that won’t handle editing as well.

While it’s easy to stand and film a five-minute clip of someone peeling potatoes for dinner, the reality is that when you watch that back, you’ll realize it’s way too long to remain interesting. Instead, consider keeping each clip to around 15-20 seconds in length. You might be surprised at how long 15 seconds of video actually seems like when you watch it back, and having lots of shorter clips cut together will give the video a more engaging, more professional feel.

There’s nothing that can ruin a video quite as easily as shaky hand-held footage. If your phone has a stabilized video mode, make sure it’s turned on. If not, consider using a small tripod to keep your phone steady. This of course also allows you, the filmmaker, to be involved in the action as well, which is great if you’re the one doing the cooking, or handing out presents.

Get creative with angles

A great way to improve the cinematic qualities in your film is to experiment with different angles. Say you’re capturing the moment your child takes a present from under the tree at Christmas — don’t just film them from your standing position nearby, but instead consider how you can capture that moment in a more exciting way. Perhaps even put the phone inside the tree, among the presents, so you see your child reaching toward the camera to retrieve their gift.

There’s no end to the ways you can play with your angles, so have a think about how you can shake things up. You can always try to reshoot certain things from multiple angles (or set up a spare phone or camera for another angle) and then cut them together in your video editor afterwards. In my video, for example, I wanted to show the cinnamon and ginger being thrown into the pot, so I used two angles: one from a first-person perspective looking into the pot, and another where I’d positioned my phone behind the pot to show me throwing the ingredients in. It’s little elements like this that can make a big difference overall.

If your video will include people talking to the camera — perhaps your child thanking Grandma for the present — you’ll want to make sure your phone can capture that audio clearly. For the best results, consider buying a small external microphone like the Rode VideoMicro, which plugs into your phone’s headphone jack (or the power port, via an adapter) and will dramatically improve the sound quality.

If you don’t want to invest in extra gear there’s still a lot you can do to help. Turning off or at least lowering background music or closing the doors to drown out kitchen appliances will make a huge difference in how clear those voices can be captured.

Most recent phones have modes for taking slow motion video and for time lapses and both can be great tools for your video. Of course, it needs to make sense to use them — slow motion to slow down fast-paced action, and time lapse to speed up a long sequence.

In my mulled cider video, I used slow motion when lighting the stove to give a cinematic quality to the flames erupting, and I also slowed down the footage of me throwing ginger into the pot to get a great slow-mo effect on the cider splashing up. As it’s a short sequence it didn’t make a lot of sense to do a time lapse, but if you want to capture the whole process of making dinner, for example, a time lapse from high up in your kitchen, videoing you moving around over maybe a couple of hours would be a neat addition to a holiday film.

Once you have your video clips it’s time to piece them together. This can be the most challenging part, especially for those of you who are totally new to video production. Thankfully, there are easy ways of doing things.

Some phones, like the iPhones ($599 at Apple), as well as recent Samsung Galaxy phones, have built-in auto video makers that allow you to select some clips and automatically cut them together into a film, complete with background music and transitions between clips. They’re not always the most elegant of productions, but they’re worth keeping in mind if you’re a total beginner.

Alternatively, look towards apps like Quik by GoPro. It’s free and also lets you drop multiple video clips into a project for the app to automatically turn into a finished film. iPhone users will also be able to use Apple’s iMovie for free, which is an extremely easy-to-use video editor, with a variety of presets and styles available. Adobe Premiere Rush has a wide variety of editing tools and is built to be mobile friendly. It’s a great app, but it does cost $10 (£9, AU$15) a month, so it’s only worth considering if you think you’ll want to do more video production. 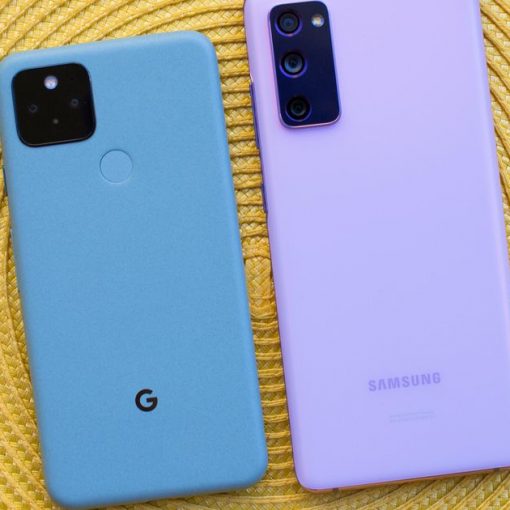 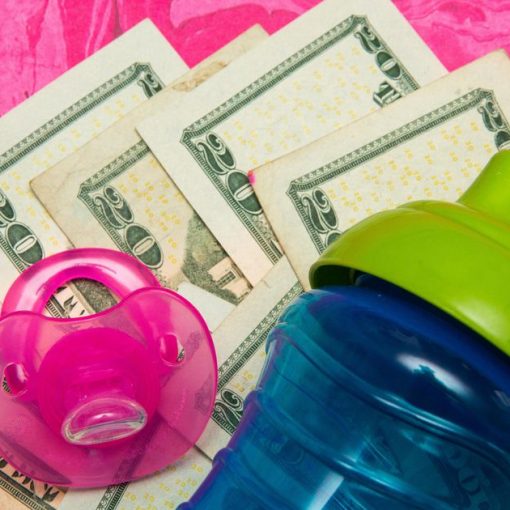 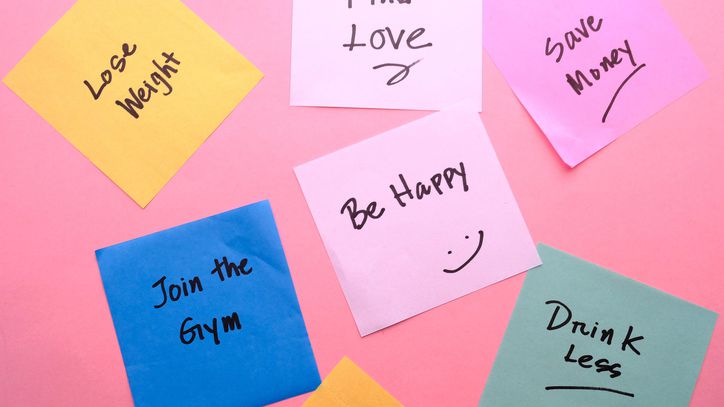 You’ve made it to 2019, and this is the year you exercise more, eat healthier, quit smoking, save more money or some […] iOS 13 adds a dark mode to your iPhone, and much more.  The iPhone 11 may not launch until Friday, but our […]