The volcano’s last major eruption in 2002 killed 250 people in Goma. There’s no indication yet of the scale of this eruption and no one has been asked to evacuate. The government has called for calm.

The volcano, one of the most active in the world, erupted late Saturday local time, DRC government spokesperson Patrick Muyaya told CNN.

Muyaya tweeted, “The Government is closely monitoring the situation in Goma, particularly the activity of the Nyirangongo volcano.

“Local authorities are currently assessing the situation with the volcanological observatory in Goma. A detailed communication will follow. The population is urged to remain calm.”

Dr. Charles Balagizi from the Goma Volcano Observatory filmed a short video of the eruption, showing red lava against a dark night sky.

Tom Peyre-Costa, Norwegian Refugee Council spokesman for West and Central Africa, told CNN from Goma that the volcanic eruption started around 1 p.m. ET Saturday. He said all NGOs are on standby.

“At the moment the lava is not going towards Goma but it’s very fluid lava and it can go up to 60 kilometers an hour,” he said. “If it changes direction then we will have to evacuate to Rwanda.”

He said the situation is unpredictable.

“But we are ready, we are receiving information from all the coordination mechanisms between NGOs and the UN,” he said.

The 11,500-foot-high volcano is one of several on the Rwanda-Congo-Uganda borders, an area of tropical rain forest and rare mountain gorillas. Congo is officially known as the Democratic Republic of Congo, formerly Zaire.

Goma is on the edge of Lake Kivu on the Democratic Republic of Congo’s border with Rwanda. 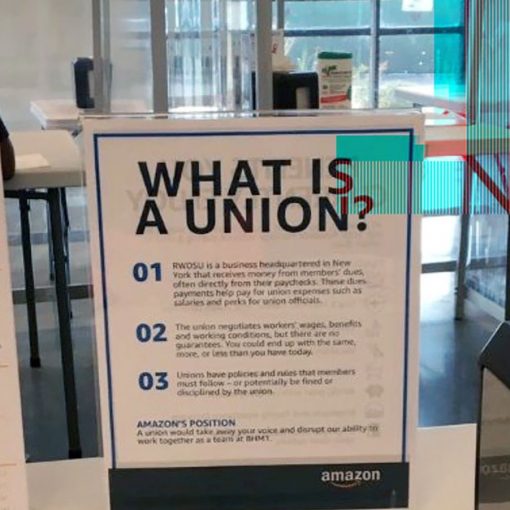 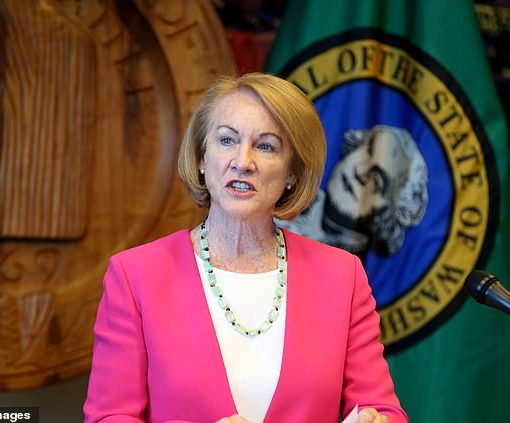 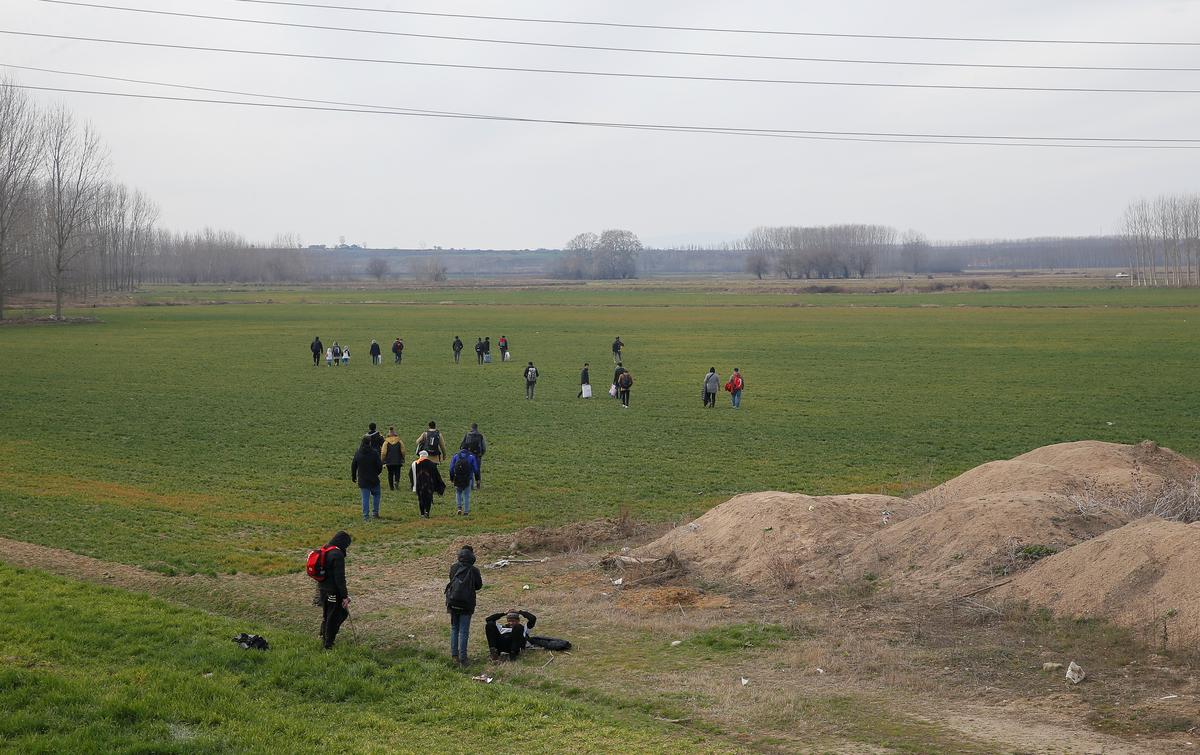 OUTSIDE SARAQEB, Syria/ISTANBUL (Reuters) – Refugees in Turkey headed towards European frontiers on Friday after an official declared that borders had been […] 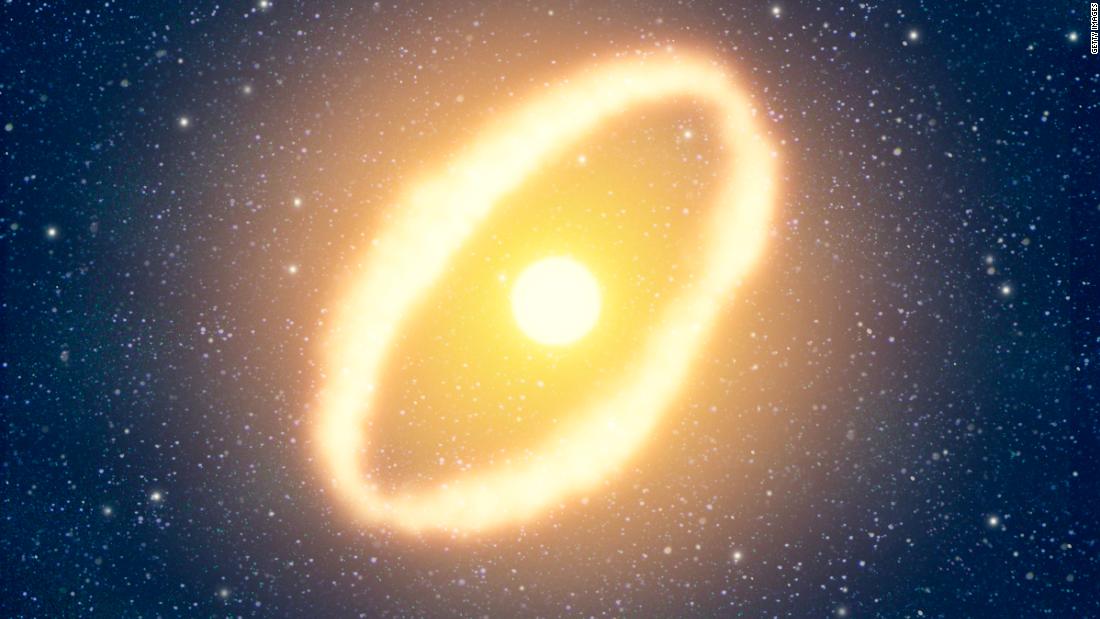 Eli Kasai is an optical astronomer at the University of Namibia, and he is working on a project to bring a millimeter […]