Welcome to the Grand Final of the Eurovision Song Contest 2021! A competition two years in the making after it was cancelled in 2020 due to COVID-19. Today, we’ll see the 26 finalists battle it out for the coveted Eurovision trophy. (Here’s how to watch Eurovision.)

On Saturday, the highest-scoring entries from the two semifinals, along with the Big Five — Germany, France, the UK, Italy and Spain, which bankroll the competition — and the previous winner, the Netherlands, are competing to take home the ultimate singing prize in Europe.

An international version of singing competitions like American Idol and The Voice, Eurovision lets viewers vote on the winner of the 65th annual competition (although you can’t vote for your own country) and a national jury selected by each country accounts for half the vote.

We’ll update with each performance as it happens live on Saturday (starting 3 p.m. ET/12 p.m. PT).

Despite Italy and France having yet to perform on stage, they’re tipped as being the top two nations with the best odds to win the contest, followed by Malta. Rounding out the top 10 most likely to win according to betting odds are Switzerland, Ukraine, Iceland, Finland, Bulgaria, Portugal and San Marino. Minister for Foreign Affairs of Finland Pekka Haavisto speaks during a news conference following a meeting with U.S. Secretary of State Antony […] 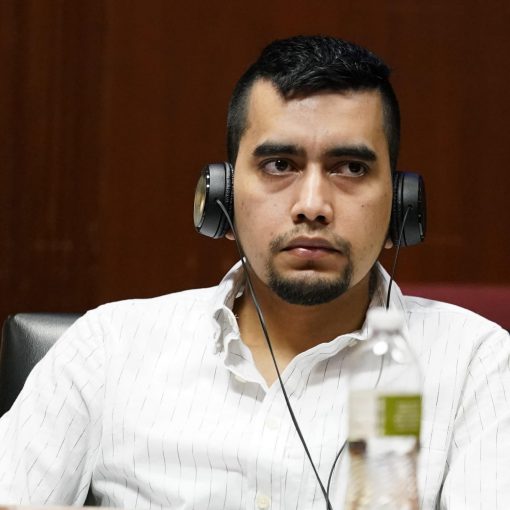 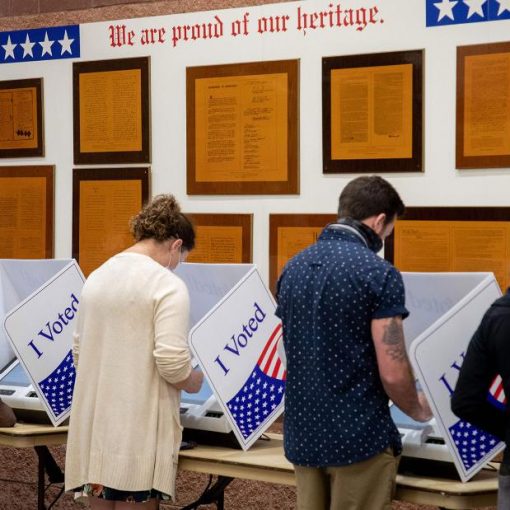 The move comes just three days after the House of Representatives passed HR1, a sweeping ethics and election package aimed at ensuring […] 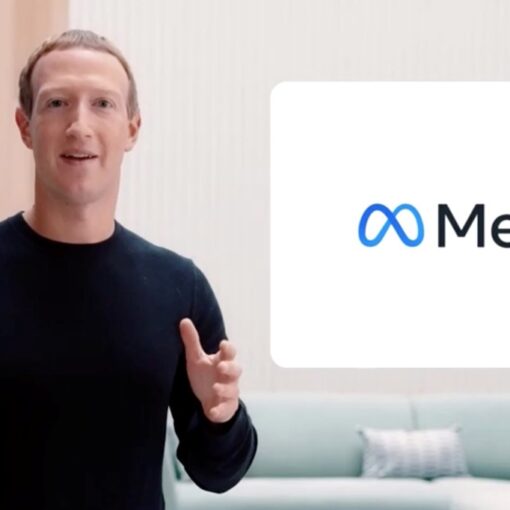 Mark Zuckerberg urged his employees not to apologize for Facebook’s ills as staffers called lawmakers in Washington, DC, in an effort to […]