The head of the French armed forces has criticised a UN report which blamed his troops for killing 19 civilians in an air strike on a wedding in Mali.

Gen François Lecointre is quoted in an interview with the French newspaper Le Figaro as saying the report had errors and bias and was designed to turn the local population against France.

France has 5,100 troops across the Sahel region.

They are fighting militants tied to al-Qaeda and the Islamic State group.

Gen Lecointre also said in the interview with Le Figaro that he believed Europe would still be fighting Islamist extremism in the Sahel in 10 years’ time, and European forces would be more deeply involved than they are now.

Without such engagement, the Sahel would become a “zone of chaos” with destabilising illegal migration to Europe “out of control”, he said.

In the interview Gen Francois Lecointre described as “erroneous and biased” the recent United Nations report blaming his troops for killing civilians at the January wedding.

The UN investigation found that there were about 100 civilians at the site of the strike and five were armed people, thought to be members of a jihadist group affiliated to al-Qaeda.

“The group affected by the strike was overwhelmingly composed of civilians who are protected persons under international humanitarian law,” the UN said.

But Gen Lecointre said the report was an attack on the legitimacy of French military presence in the region.

“Very clearly this (report) comprises an attack on the French army, the Barkhane operation (and) on the legitimacy of our engagements,” Gen Lecointre is quoted as saying in Le Figaro.

“I think we shall in future be systematically confronted by this kind of attempt which seeks to hamper us, to discredit us, to delegitimise our action and set local people against our action.”

France’s defence ministry, the French military and Mali’s government have backed the army’s account of the attack which says they targeted jihadists in a planned and targeted operation against an armed terrorist group while denying there was a wedding, according to AFP news agency.

Jihadism is spreading across ever wider areas of the Sahel despite the presence of thousands of international, regional and local troops.

More on the Sahel crisis: 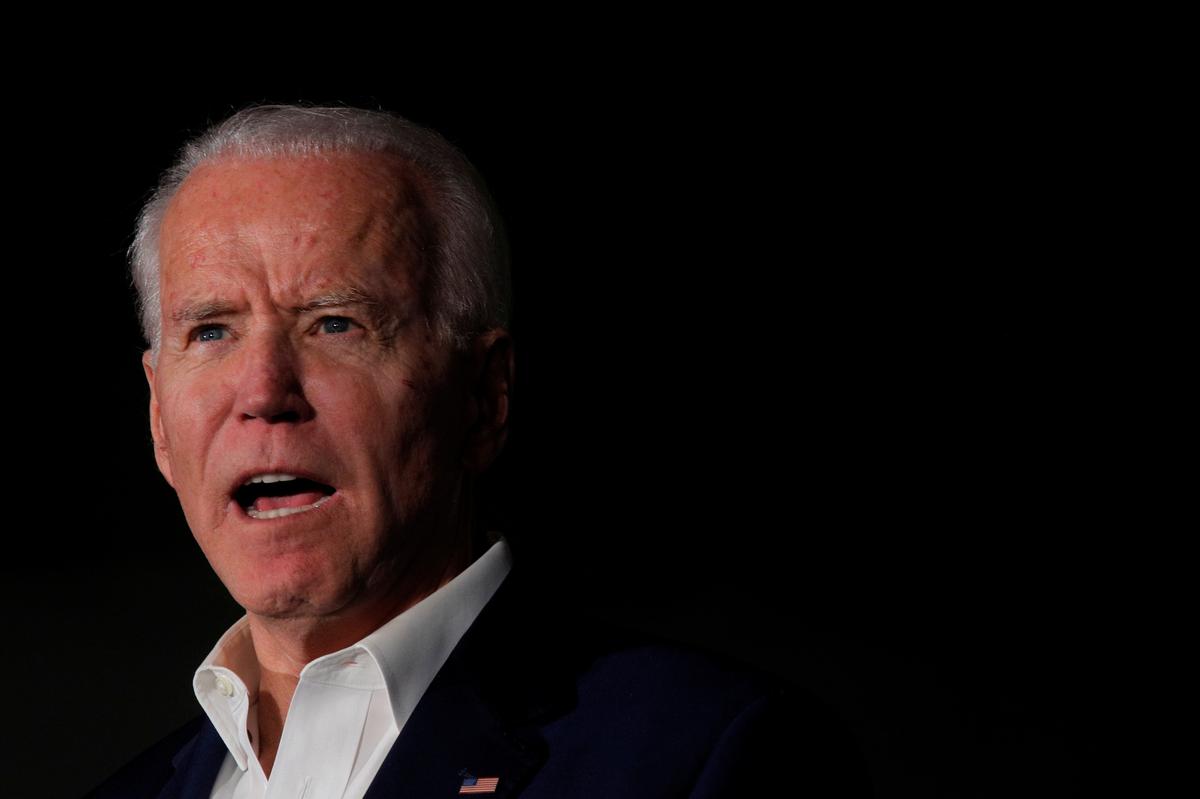 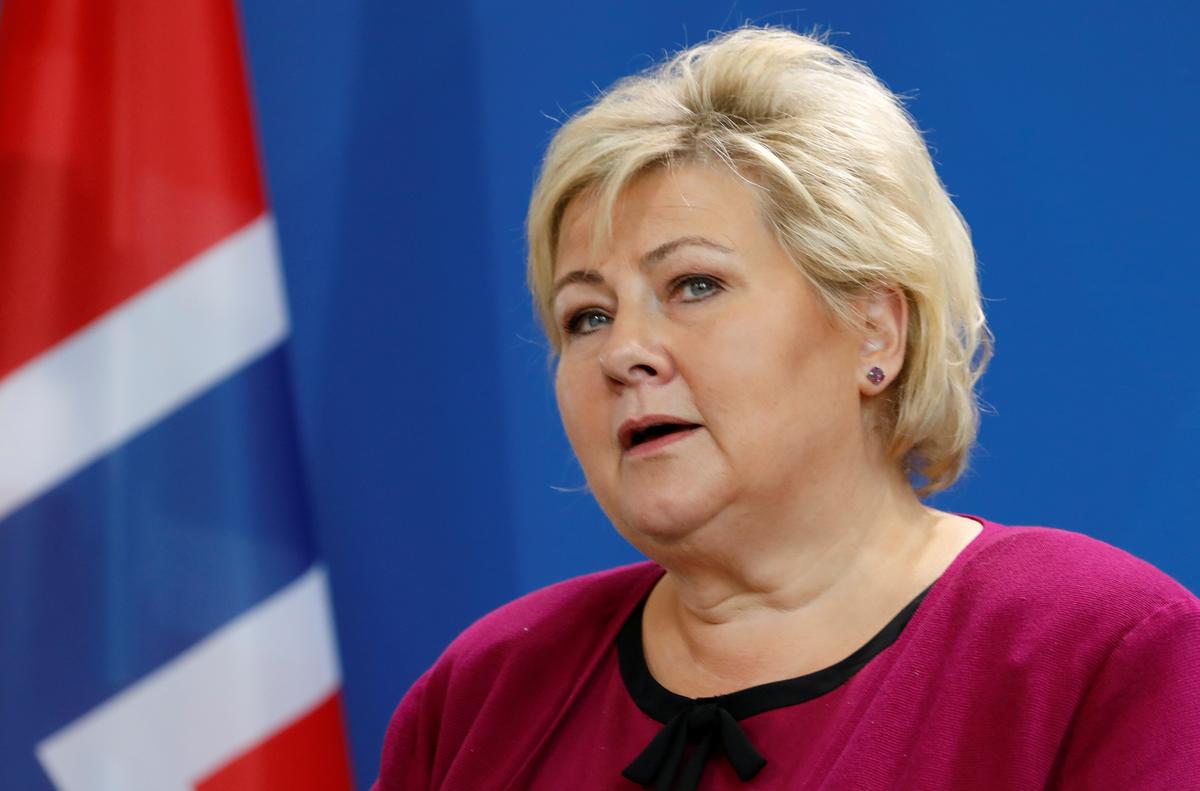 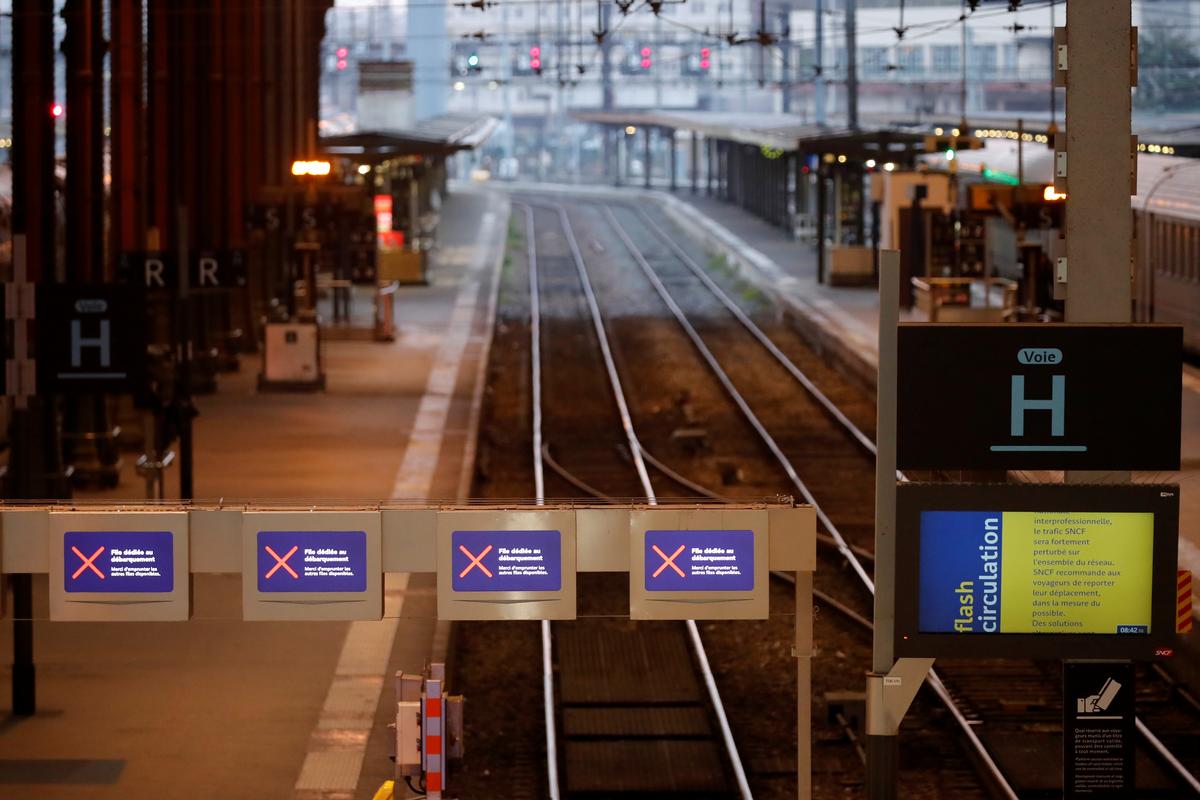