Around 50 protesters were using trucks and bamboo structures to stop lorries from leaving McDonald’s four distribution centres in the United Kingdom, the group said in a statement.

The activists intended to stay in place for at least 24 hours in an attempt to disrupt the McDonald’s supply chain, it said.

“The only sustainable and realistic way to feed 10 billion people is with a plant-based food system. Organic, free-range and ‘sustainable’ animal-based options simply aren’t good enough.”

No one was immediately available for comment at McDonald’s. 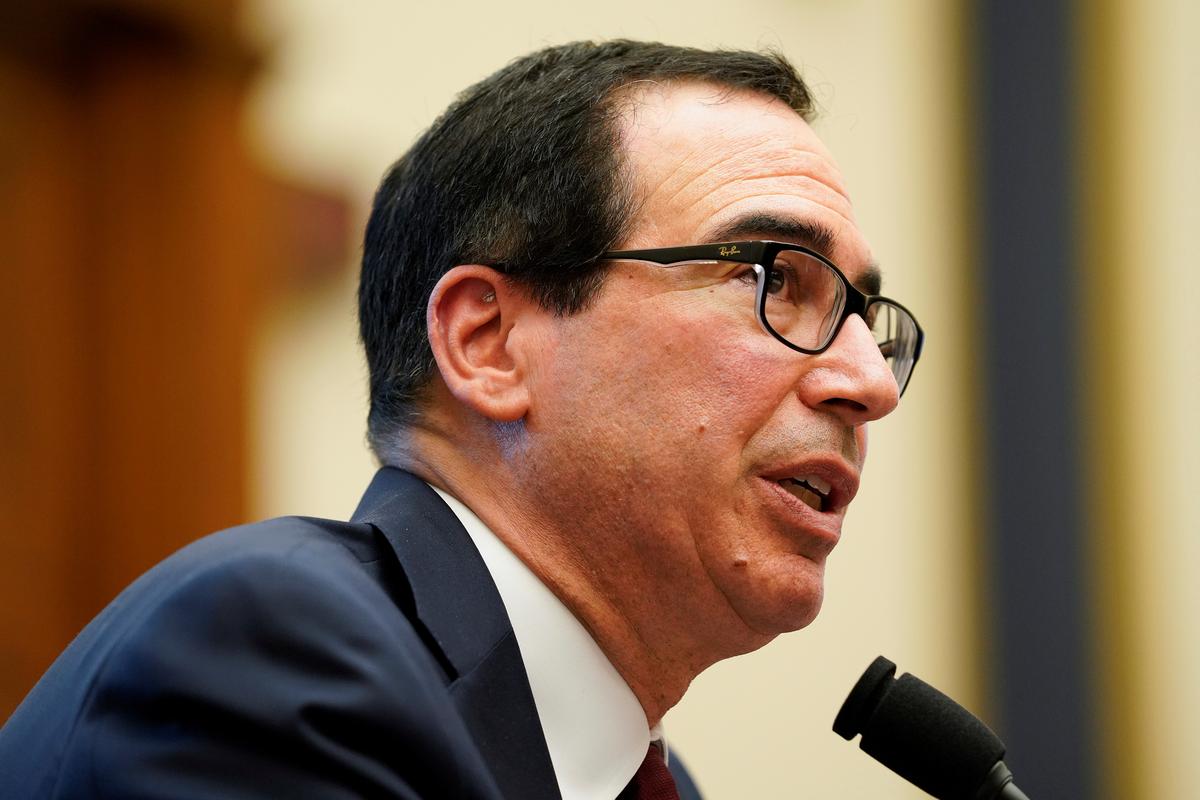 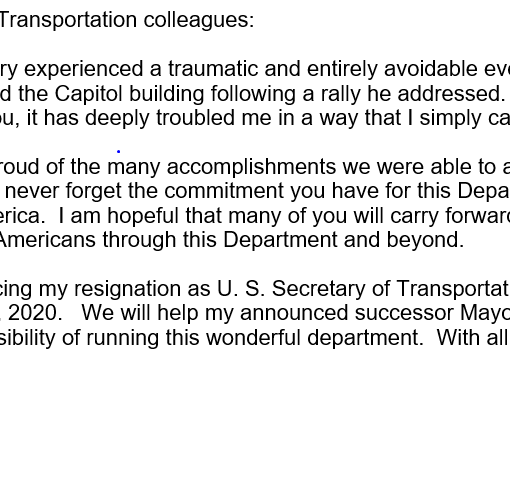 The education secretary, Betsy DeVos, has become the second person in Trump’s cabinet to resign in the wake of the attack on […] 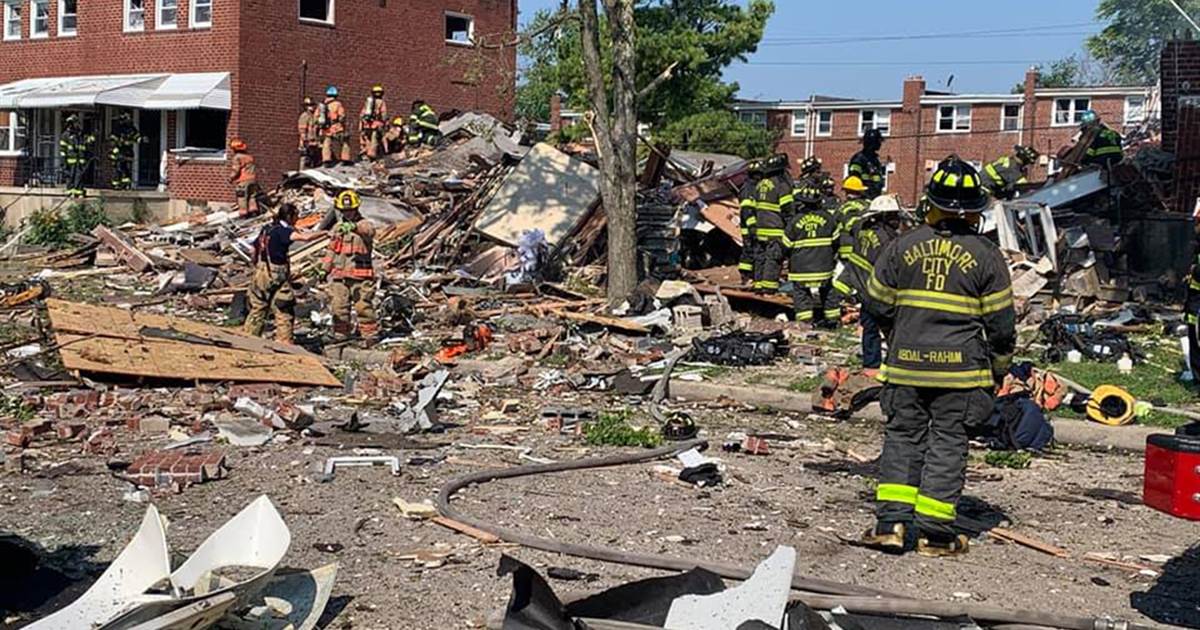 A massive gas line explosion rocked a neighborhood of northwest Baltimore on Monday morning, killing at least one person, officials said. The […]