Merkel, in power since 2005, plans to stand aside after the election and the conservative alliance of her Christian Democrats (CDU) and their Bavarian sister party, Soeder’s Christian Social Union (CSU), trail the Greens in some polls.

The polling numbers raise the possibility of a Greens-led government under the leadership of the party’s candidate for chancellor, Annalena Baerbock, with the CDU/CSU conservative bloc, dubbed ‘the Union’, as junior coalition partner.

“I think Green-Black is wrong,” he told Funke media group, referring to the ‘Black’ label by which the conservatives are known. German parties are routinely identified by their colour.

“Entering a government as the Greens’ junior partner would do fundamental damage to the Union in the long run,” added Soeder, who lost out to CDU leader Armin Laschet last month in their contest to be the conservatives’ chancellor candidate.

Laschet has his work cut out to turn around the Union’s prospects before the September election, though Baerbock has seen her popularity dip since the Greens named her as their chancellor candidate last month.

“If the Union no longer provides the chancellor, then it is de facto voted out,” said Soeder. “And a party that has been voted out must embark on another path of renewal – in opposition.”

Funke reported the Bavarian leader as adding that he was nonetheless sure the Union would come first in the election.

Persistent divisions between Laschet and Soeder stand in contrast to the united front presented by the Greens, whose co-leader Robert Habeck last month graciously presented Baerbock as chancellor candidate – a role he himself had coveted. 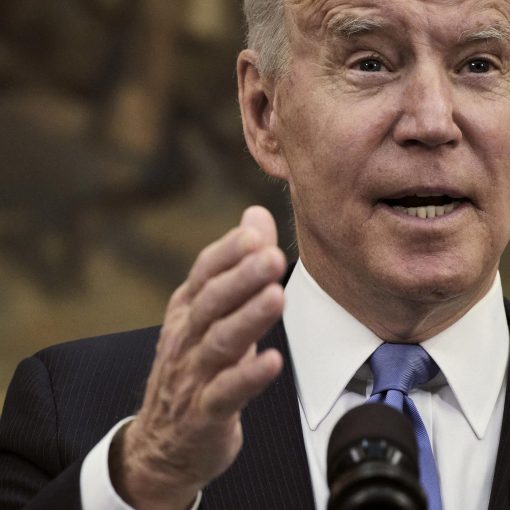 President Joe Biden speaks about the Colonial Pipeline hack from the White House in Washington, May 13, 2021. (T.J. Kirkpatrick/The New York […] 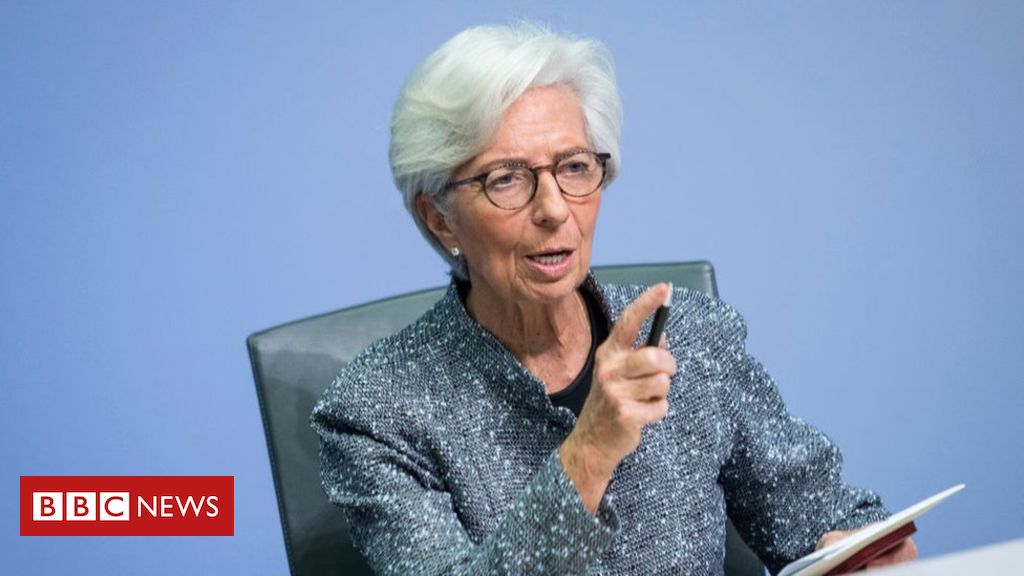 CAIRO (AP) — An airstrike by a Saudi-led coalition Wednesday killed at least 10 civilians, including six children and two women, in […]