US Army General Paul LaCamera, the Biden administration’s nominee to be the next commander of US Forces Korea (USFK), warned Kim Jong-un’s secretive nation “has not taken any concrete steps towards denuclearisation”.

He added how North Korea will continue to build its nuclear programme but will be unlikely to surrender its nuclear stockpile and production.

He said: “Economic sanctions must be combined with a whole-of-government approach, including all elements of national power and the international community, to convince the [North Korean] regime to return to meaningful negotiations.

“While I do not know what will ultimately incentivise or dissuade the regime to denuclearise, maintaining a combat credible force that is regularly exercised at echelon is an essential tenet to engage North Korea from a position of strength in any discussion of incentives or disincentives.”

He added around 76 ballistic missile systems were showcased in North Korea back in October last year.

Despite decades of sanctions, threats and diplomacy, North Korea has more nuclear weapons than any other country and capable of hitting the US, NBC reported.

According to the Rand Corporation and the Asan Institute for Policy Studies, Pyongyang could have 200 nuclear weapons before the end of the decade.

Earlier this month, North Korea accused the Biden administration of maintaining a “hostile policy” towards the hermit state.

He added: “Now that the keynote of the US new DPRK policy has become clear, we will be compelled to press for corresponding measures, and with time the US will find itself in a very grave situation.”

Ned Price, a spokesman for the State Department, claimed that North Korea was “one of the most repressive and totalitarian states in the world.”

The foreign ministry’s statement said the US insulted the “dignity of our supreme leadership in its grave politically-motivated provocation.”

The statement continued: “This becomes an evident sign that it [the US] is girding itself up for an all-out showdown with the DPRK, and this is also a clear answer to how we should approach the new administration in the US.

“The DPRK Foreign Ministry vehemently denounces the provocation from the U.S. as a vivid manifestation of the hostile policy toward the DPRK to tarnish its image and as a crude violation of its state sovereignty.”

Last month, Kim Jong-un ordered his nation to be ready to execute orders to launch the country’s nuclear missiles.

Reports claimed a test of a short-range ballistic missile (SLBM) is likely to be imminent.

A report by the Asan Institute for Policy Studies and the Rand Corp warned allies must counter against North Korea’s nuclear warfare attempts which “could cause millions of deaths”.

It said Kim “appears to be building a nuclear weapon force capable of enabling peninsula dominance”. 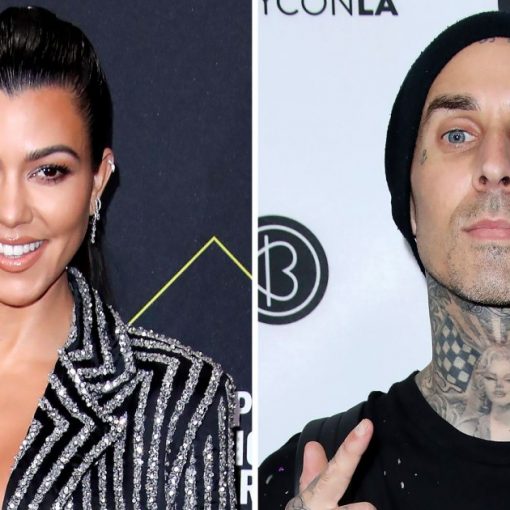 Wedding bells? Kourtney Kardashian and Travis Barker‘s whirlwind romance may be getting even more serious soon, a source told Us Weekly exclusively. […] 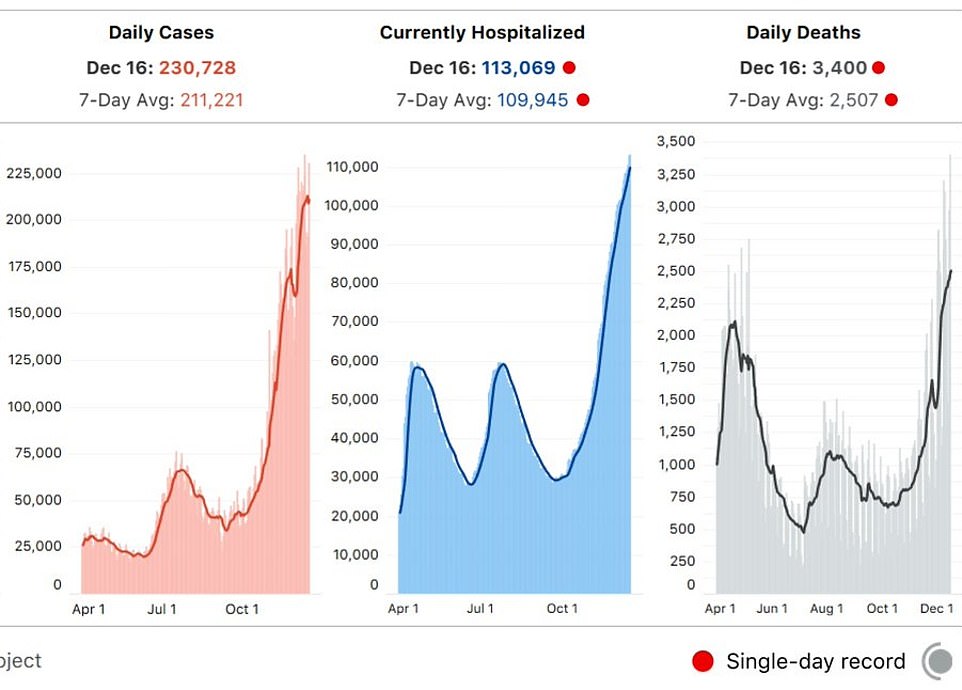 The US set a new record for coronavirus deaths reported in a single day on Wednesday with 3,400 amid troubles with the […] 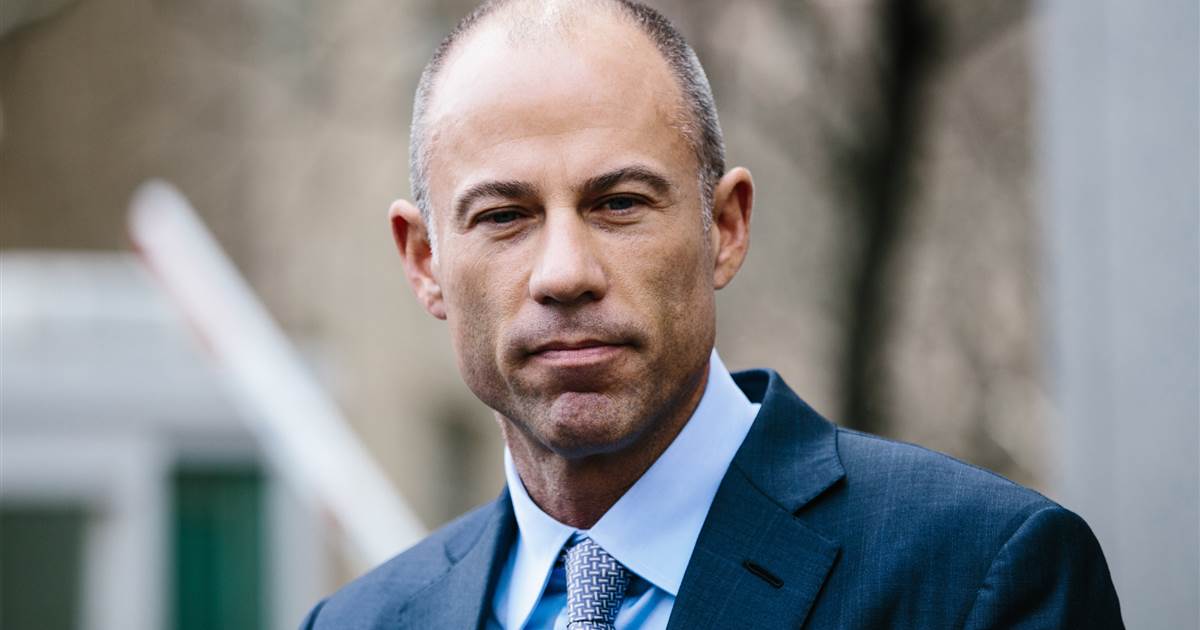 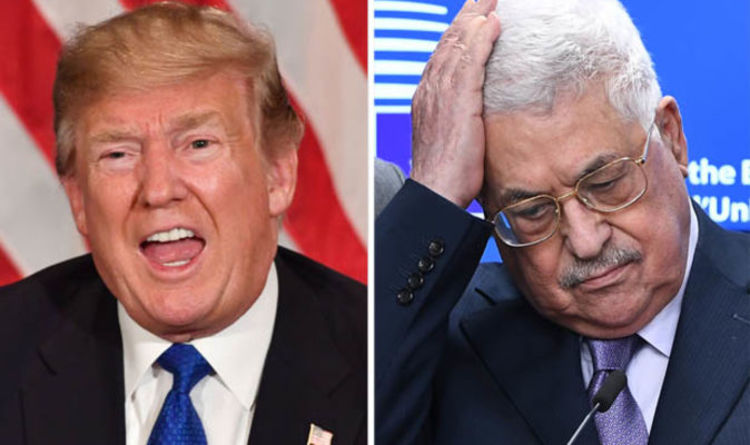 Mr Trump was speaking after a meeting with Israeli Prime Minister Benjamin Netanyahu at the World Economic Forum in Davos.  He said […]