Simple, yes, but that sums up the difference between the elected but exiled U.S. congresswoman and the exiled but elected-in-his-own-mind former president.

Countless critics have detailed Trump’s disruptive effects on national life, but Cheney’s call for order deserves attention. She offers a coherent, conservative alternative to Trumpist populism. As a scholar of American political speeches, I think it important to assess her persuasive force as well as her deep roots in the conservative tradition.

Point of no return

Like many of her conservative ancestors, Rep. Cheney believes that people have a fundamental need for order. Absent a clear set of inviolable rules, society will collapse. The value of order is most evident to those who have seen it disappear or who live in a world without rules.

She began her May 11, 2021 speech on the House floor with examples of just such people, times when she witnessed freedom’s fragility. Kenyan soldiers chasing voters away from the polls. A Russian mayor telling her of his democratic dreams, only to be poisoned years later by “Vladimir Putin’s thugs.” A young Polish woman revealing her fear that people would forget the price of freedom.

Examples have strong psychological power on people because they are concrete and specific. Think of those advertisements that feature the faces of very real suffering animals, who might even look like your own beagle. In her speech, Cheney sets up the audience to see the world through the eyes of the characters in these stories, to feel what it means to lose democracy’s rules. Each is only one instance, but together, they form a pattern.

When there is no order, she’s saying, the powerful trample the ordinary and the rule of law protects no one. We all become prey.

Here, Cheney expresses her commitment to order through her reliance on institutions. Institutions like the Electoral College and the courts uphold order.

“That,” she writes, “is the rule of law; that is our constitutional system for resolving claims of election fraud.” The alternative is the anarchy of Jan. 6.

The consequences of Trump’s incitement to chaos on Jan. 6, she believes, are clear. In the essay and speech, she turns to metaphors of national fabric or “constitutional structure.” Mixing the two, she says Trump seeks to “unravel” that structure. If he wins, America will come undone. Whatever one thought of him earlier, he has here crossed a line. She says we’re “at a turning point.”

Scholars generally call this strategy a “locus of the irreparable.” It is the point of no return, the place that makes America like all of those other countries she cited. If we slip here, we can never go back.

And that, she asserts, would be a disaster because this is not simply about America. It is about the fate of democracy in the world.

Attacking Trump from the right

In their reverence for order, conservatives traditionally recognize that “myths matter.” Stories of greatness sanctify the nation and its people, making something more of both than the ordinary business of life.

On the House floor, Cheney invoked Ronald Reagan and Pope John Paul II, men who helped the West win the Cold War because they grasped what she described as the “miracle of America.” “Miracle,” she writes in the Post, is the word President Reagan used in his first inaugural address to describe the peaceful transfer of power.

Her claim that “America is exceptional” due to its “peaceful transfer of power” may seem to liberals an inexact account of history, but to many Americans, it is a powerful expression of patriotism, an assurance that riotous thugs have no monopoly on love of country.

At a time when the nation faces a new Cold War with China, she argues, not to mention “the ridiculous wokeness of our political rivals, the irrational policies at the border and runaway spending that threatens a return to the catastrophic inflation of the 1970s,” America cannot falter.

In this account of the conservative tradition, the Constitution works because presidents and people put aside their individual desires for the good of the community. Disciplined individuals create ordered families who build strong nations. When necessary, true patriots give up power and seek election on another day.

Social order and political peace can then continue unbroken to the next generation due to a self-control that Donald Trump conspicuously lacks.

Liz Cheney makes the kind of argument that Trump’s previous rivals have lacked. She attacks him from the right. She portrays him as a threat to the rule of law. She shows he embraces, rather than rejects, “American carnage.” With her authority as a scion of the former Vice President Richard Cheney and, more generally, the conservative tradition, she exiles Trump from its ranks.

Yet many Trump voters have no stake in order. The present order and its institutions have not benefited them, they believe, and they elected Trump precisely because they wanted to shatter the establishment. If they define the Republican future as they have the past, Cheney will fail.

Times change, however, and, as the pandemic fades, the economy grows and normalcy returns, people may grow tired of Trump’s act. If Republicans wish to return to their traditional principles, Liz Cheney has given them the chance to do so.

This article is republished from The Conversation, a nonprofit news site dedicated to sharing ideas from academic experts. It was written by: John M. Murphy, University of Illinois at Urbana-Champaign.

John M. Murphy does not work for, consult, own shares in or receive funding from any company or organization that would benefit from this article, and has disclosed no relevant affiliations beyond their academic appointment. The European Parliament attempted to monopolise on the successes of individual member states by claiming their medals for their own. In a […] 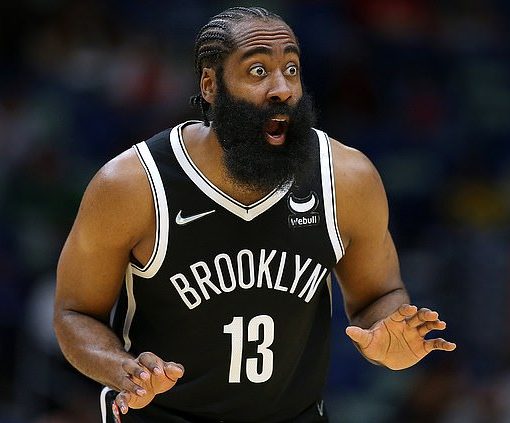 Just one year after acquiring former NBA MVP James Harden in a trade, the struggling Brooklyn Nets are trading the reportedly disgruntled […] 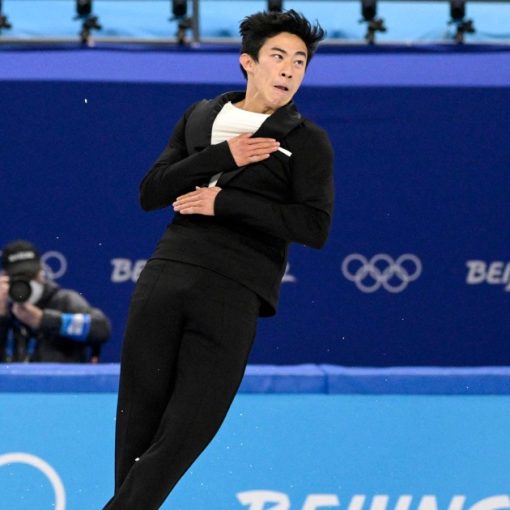 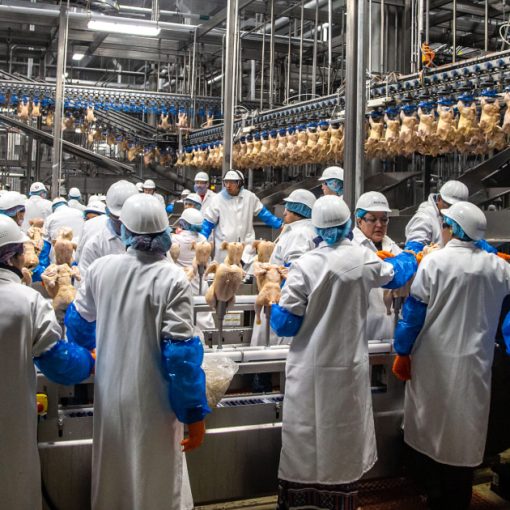 People looking for ethical meat are inundated with reassuring labels. Those concerned about the treatment and conditions of animals might look for […]