UPDATE: After praising her online, Mariska Hargitay met Alyssa Bonal, the 11-year-old Law & Order: SVU fan who fought off an attacker and used slime to help police identify him.

“I’m so incredibly honored to meet you,” the actress told Alyssa during a video chat on NBC’s Today May 21. “First of all, how are you doing, and are you OK?”

Alyssa replied, “I’m good.” She later told the actress, “I never thought in my whole, entire life that I was going to be able to even meet you.”

Admittedly “blown away” by Alyssa’s heroic actions, Mariska is sending the teen aa signed SVU script: “You’re amazing, sweetheart, you’re amazing. And strong and brave and what’s most important to everyone, is that you’re OK.”

Mariska Hargitay just praised the young girl who helped the authorities catch her attempted kidnapper, all with the help of NBC’s Law & Order: SVU. 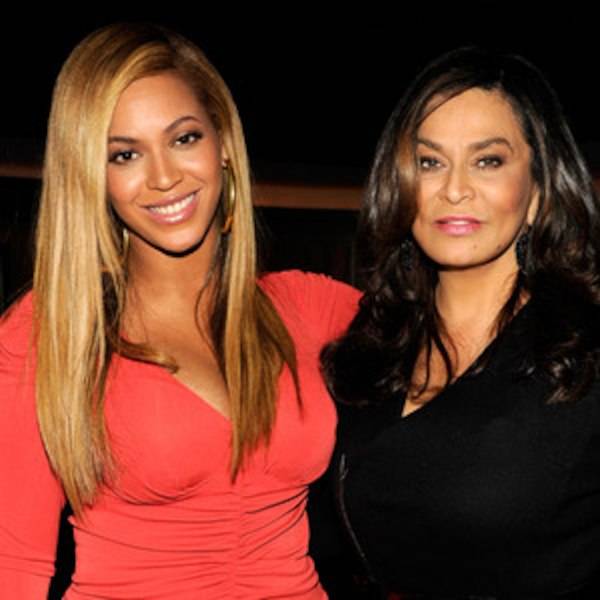 Beyoncé loves her mom Tina Knowles Lawson like XO. The superstar’s mom was surrounded by friend and family on Friday night as […] 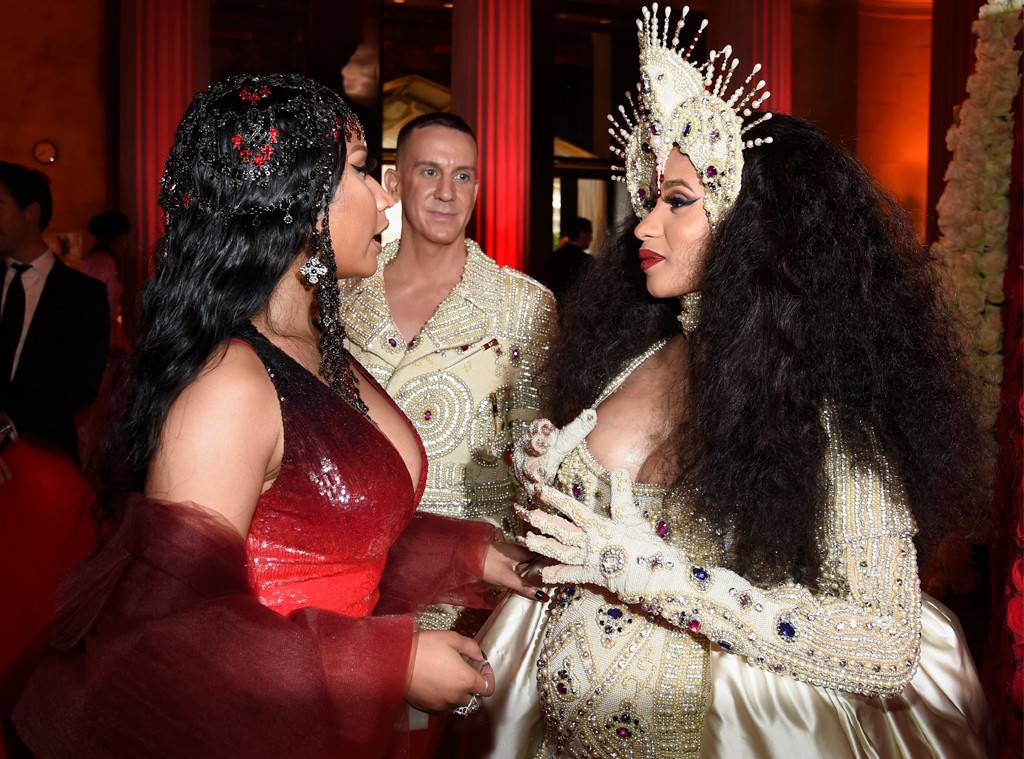 Will Cardi B release a diss track stemming from her feud with Nicki Minaj? On Wednesday, TMZ quoted sources close to the former rapper as […] 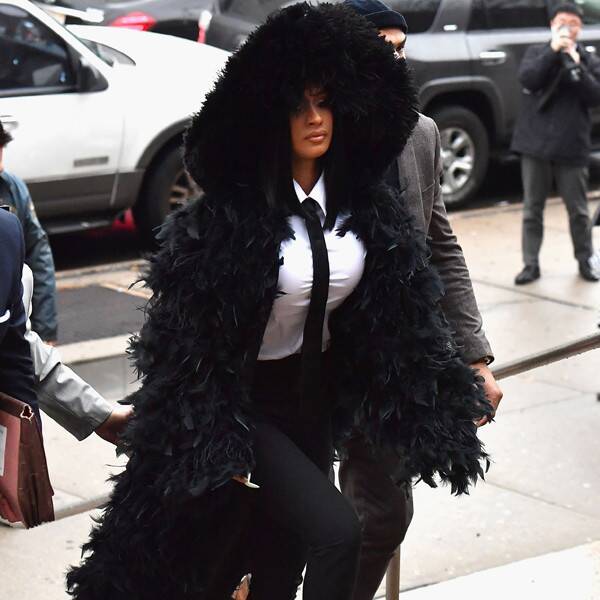 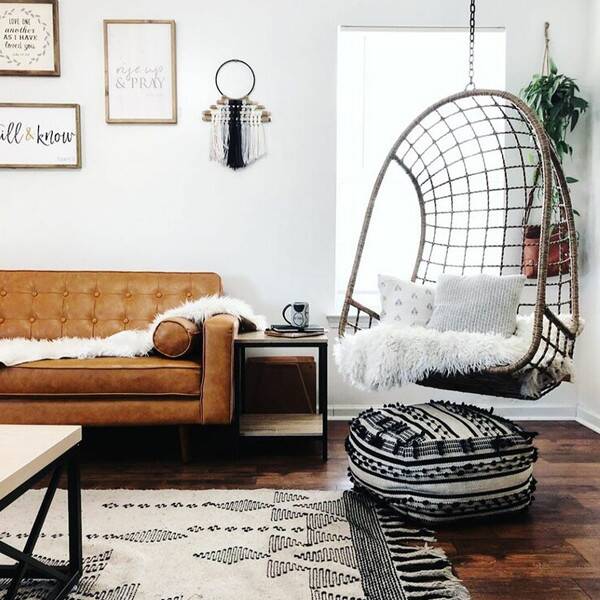