Manchester United’s worst fears have come to fruition ahead of the UEFA Europa League final with captain Harry Maguire ruled out alongside Anthony Martial. The Red Devils defender at first suffered the injury in the 3-1 victory in early May.

He has been ruled out ever since and was even spotted with a protective boot on and crutches during United’s Premier League games at Old Trafford.

There were worries that he would have been ruled out for the Red Devils’ meeting with Villarreal at the end of the month but Solskjaer remained optimistic.

That initial optimism might well have been in vain, with Maguire now set to be restricted to the sidelines for the rest of the campaign alongside forward Anthony Martial.

Talking in his pre-match press conference ahead of the meeting with Wolves, Solskjaer said: “He’s walking but it’s a long way from walking to running.

“To be honest, I don’t think we’ll see him Gdansk, no, but I’m going to give him until Tuesday night, the last training session, to be out there.

JUST IN: Harry Kane has dropped a huge hint over his Spurs future

They were not even able to get back to winning ways against Championship-bound Fulham as Edinson Cavani’s spectacular lob was cancelled out by Joe Bryan.

Solskjaer has been left hailing Maguire’s influence in his absence but did suggest that he still has role to play ahead of the final in Gdansk despite being restricted to the stands.

“Harry’s a very important person in the dressing-room and a leader. Before the fans came back in, you could hear him from the stands,” he continued.

“He wants the team to do well, he’s organising from the stands, and it’s easy to hear him because it’s been so quiet. He’ll make sure everyone’s ready for the final.”

The news will also certainly be worrying for England boss Gareth Southgate.

He is currently in the midst of preparing his squad for the upcoming European Championships.

Maguire has been one of his first-choice defenders in his time with the Three Lions so his absence could deal the nation’s chances of success at the tournament considerable damage.

He will certainly be hoping he recovers in time for the tournament. 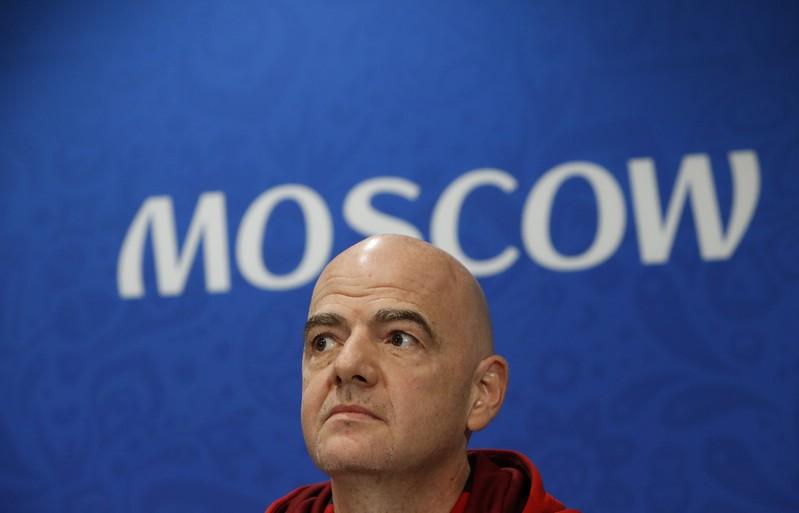 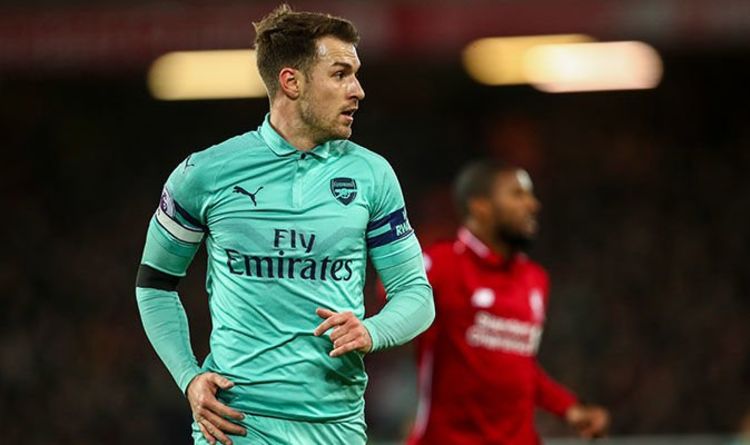 Premier League transfers are ready to fly through following the opening of the January transfer window. Clubs will waste no time in […] 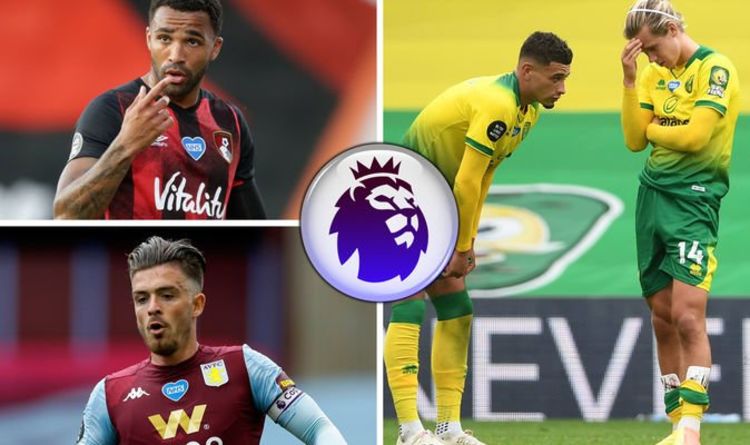 The figures shown are based on how people have been betting on the market. Betfair spokesperson Darren Hughes said: “While the Premier […] 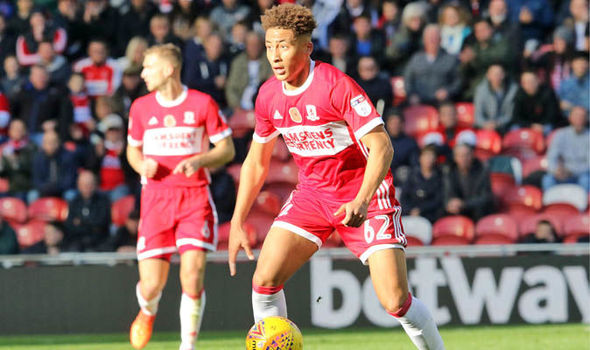 Winger Tavernier, 18, has established himself in the Boro team since making his senior debut in the EFL Cup win against Scunthorpe […]