Manchester United already have a transfer agreement in place with Jadon Sancho, according to reports. The Red Devils spent all of last summer trying to prise the England international away from Borussia Dortmund.

The winger’s £108million price tag was not met so he remained in the Bundesliga for another season.

Sancho has had a below-par campaign as interest in his services has dwindled.

The 21-year-old has been in the shadow of Erling Haaland, who has become one of the most prolific strikers in world football.

However, United still have a void on their right flank and are keen to fill the hole this summer.

Young striker Mason Greenwood has been used out of position ahead of Dan James, who is not seen as a long-term solution.

United are expected to return for Sancho and the Athletic claim an agreement is already in place between the club and player.

Salary expectations and agent fees, which were agreed on last summer, will apparently remain the same.

That means all United have to do is convince Dortmund to sell the former Manchester City youngster.

“I think Sancho comes in [this summer] on that right-hand side, with Greenwood as a potential back-up,” he said on Sky Sports’ Monday Night Football.

“Up front you’ve then got Cavani and Greenwood. On the left [Marcus] Rashford and {Anthony] Martial, and then you’ve got [Paul] Pogba who could potentially fit there [on the left] if he’s not playing in midfield.

“If you sign Kane or a Haaland, which is what’s being mooted, I don’t think that works for Manchester United … [the policy of] allowing young players to emerge like Greenwood, making sure Rashford plays.

However, his co-pundit Jamie Carragher disagreed.

“I don’t think they’d have the centre-forward [to challenge for the title, without signing one],” said Carragher.

“I absolutely love Cavani. But the big thing for me is Greenwood, he’s a superstar. If you bring Sancho in, he’s got to play 70-80 per cent of the games on the right, where he plays. So then you’ve got a really old guy who’s done brilliantly, or a really young guy who’s not quite ready physically to lead the line for United.

“I think Manchester United buying a Harry Kane or a Haaland and using Greenwood on the right cutting inside on the left foot, I think he’s brilliant at that. I’d be really wary if they bought Sancho of stunting Greenwood’s progress.” 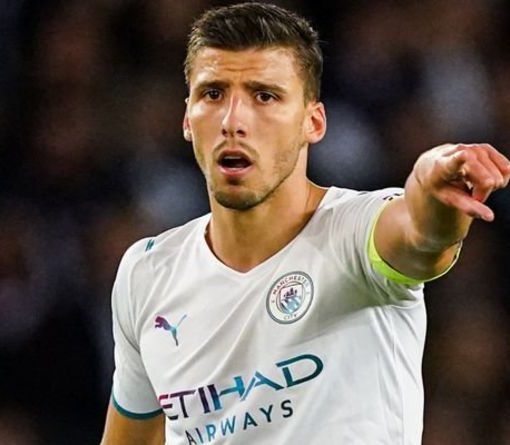 Ruben Dias says Manchester City will use their Paris disappointment to fire them up for Liverpool at Anfield on Sunday. Talk of […] 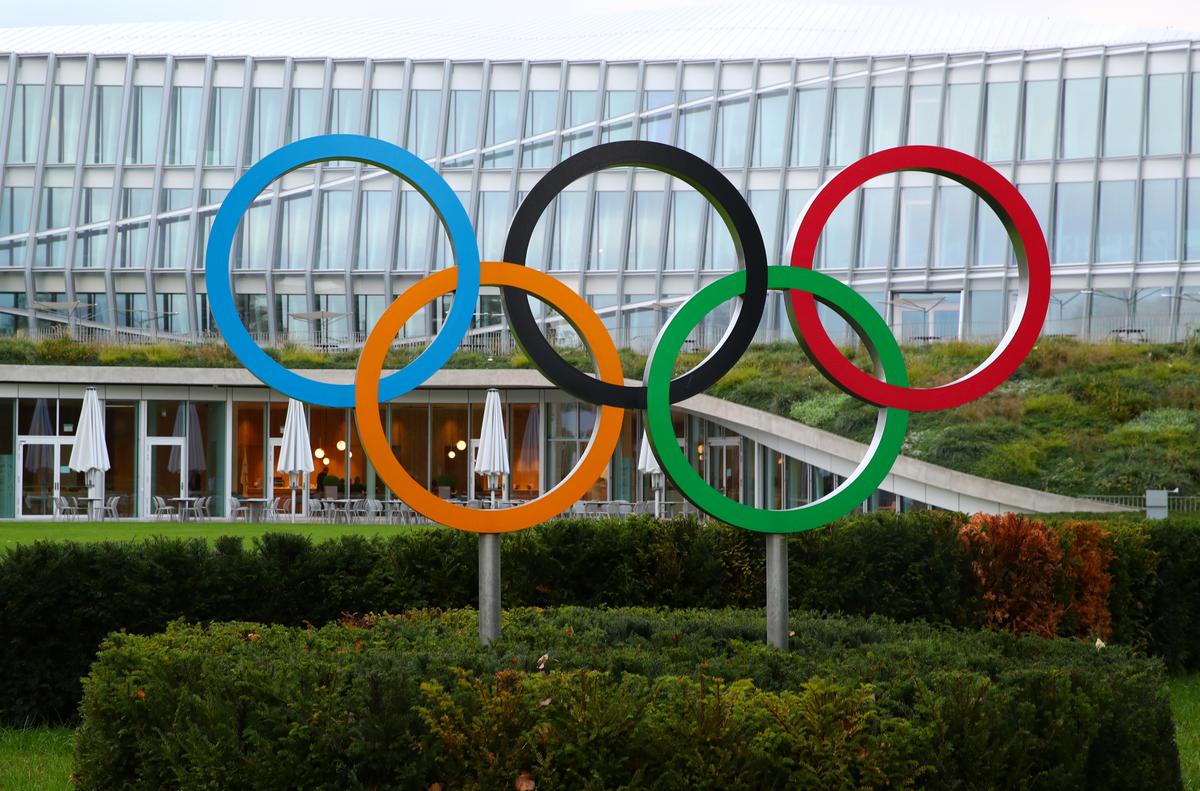 Were England’s cricketers too hasty in their decision to stop taking a knee last summer? It is a charge laid down by […]