Damning findings about Martin Bashir’s 1995 Panorama interview with Diana, Princess of Wales, means the governance of the BBC and how it operates will have to be examined, according to a senior government minister.

The comments by the justice secretary, Robert Buckland, came as the Metropolitan police said they would “assess” the contents of John Dyson’s report “to ensure there is no significant new evidence”, after previously deciding not to begin a criminal investigation.

The Met said it had determined in March that “it was not appropriate to begin a criminal investigation into allegations of unlawful activity in connection with a documentary broadcast in 1995, but should any significant new evidence emerge it would be assessed”.

Asked by the BBC’s Today programme about potential police involvement, Buckland said it was a matter for the police and the independent prosecutorial authorities, but he added: “I think anybody reading the headlines and the summary of Lord Dyson’s findings will be struck by his use of those words, fraud and deception and the like, and clearly those sort of issues, I’m afraid, could and do arise.”

Dyson’s report into how a BBC interview with Diana and the “very striking” reactions of her sons to its findings had raised “some very serious questions” for the broadcaster, Buckland said.

“The government has to, in the light of these serious findings, consider the matter very carefully and comprehensively indeed,” Buckland told Radio 4’s Today programme.

“Because it wasn’t just the decision of a reporter or a production team, there were decisions made much further up the chain about the conduct of these individuals that have now proved, according to Lord Dyson, to be unfounded and wrong.

“And therefore, the government does have a responsibility to look very carefully to see whether the governance of the BBC does need reform in the light of these devastating findings.”

A former chair of the BBC, Michael Grade, meanwhile described Prince William’s criticism of the BBC as “unprecedented” and called for “serious structural change” within the corporation.

“I think there has to be an editorial board of independent, outside specialist non-conflicted journalists who can hold BBC journalism to account, and review its coverage of elections, Brexit, the Middle East and so on, but which will be a very good sounding board,” he said.

Grade said he did not believe any government would “use something as crude as this to bash the BBC with” because the public would not stand for it.

But amid fears among others that the government would seize the opportunity to move forward with controversial changes to the BBC, Buckland said “serious questions” were now being raised for the corporation on the morning after William launched a furious attack on the failings.

Buckland told Sky News: “I think an apology is a start but I don’t think it is the end of it, which is why, all of us, looking at its governance, looking at the way it operates, need to do that in order to make sure that this sort of behaviour, this sort of thing, doesn’t happen again.”

His comments came as renewed pressure was heaped on the BBC on Thursday night in a televised statement by William, who said the “deceitful” way the BBC secured an interview with Diana had “substantially influenced” its content.

“She was failed not just by a rogue reporter but by leaders at the BBC who looked the other way,” he said, as a similarly scathing statement was released by his brother, Prince Harry, who said the deceptive practices exposed had played a part in their mother’s death.

There was also fresh criticism of the broadcaster from the graphic designer Matt Wiessler, who was commissioned by Bashir to create the mocked-up documents. He said there was a culture within the BBC whereby it admitted mistakes only “under duress”.

He told the Today programme: “I just feel that there is this culture within the BBC that the little people – me being the whistleblower – that we don’t really need to be addressed.”

An inquiry, conducted by Dyson, a former supreme court judge, found that Bashir had engaged in “deceitful behaviour” by commissioning fake bank statements to land the interview – a “serious breach” of the BBC’s editorial guidelines.

In his 127-page report, Dyson also criticised the conduct of Tony Hall, the corporation’s former director general, who was accused of overseeing a flawed and “woefully ineffective” internal investigation into the issue. When other media organisations began asking questions about how the BBC had secured the world exclusive, Dyson said the corporation “covered up in its press logs” what it knew.

The crisis for the BBC comes after a group of influential figures concerned about the future of public service broadcasting this week accused the government of undermining confidence in Britain’s creative industries with “drip-fed” stories suggesting plans for the privatisation of public broadcasters.

The accusations, made at the launch of the British Broadcasting Challenge group, coincided with the publication of an open letter to the culture secretary, Oliver Dowden, signed by more than 120 people, including the writers Hilary Mantel and Salman Rushdie, who voicing alarm about the BBC’s future.

A strategic review of public service broadcasting is already under way, with an advisory panel appointed by the government in November. 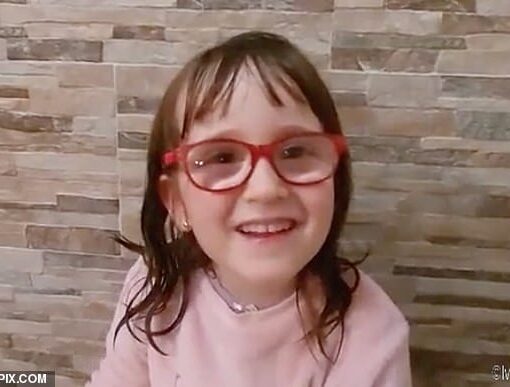 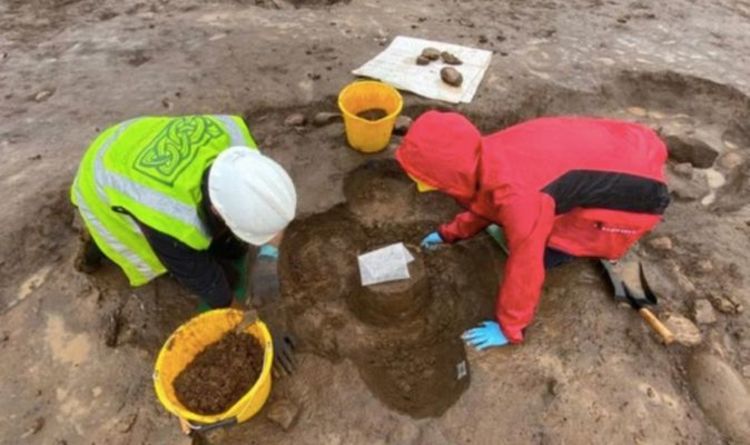 The urn was discovered in Ballyshannon in County Donegal and is believed to be around 4,000 years old. It contained human remains […] 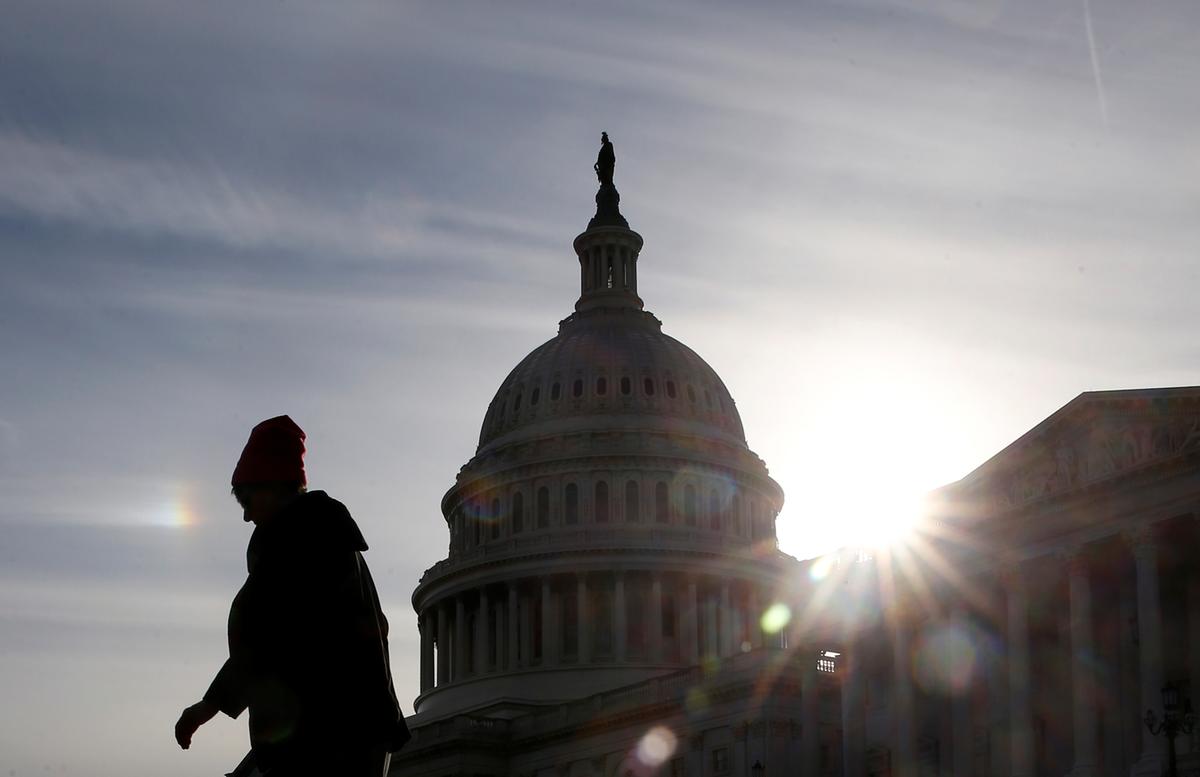 WASHINGTON (Reuters) – The U.S. government reopened on Monday with about 800,000 federal workers returning after a 35-day shutdown as lawmakers geared […] 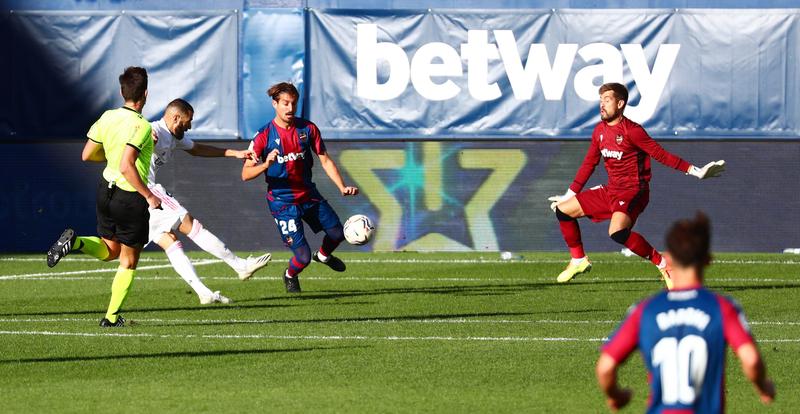