Bungie has a busy week planned for gamers, with Destiny 2 Trials of Osiris the next big game event.

Season of the Splicer has already seen new weapons unlocked, the latest being Shayura’s Wrath, a Legendary SMG.

This was made available during last week’s Trials of Osiris event, and there could be more planned for today.

Guardians will be battling in 3vs3 Crucibles with a chance of unlocking the best Flawless loot between May 21 and May 25.

We won’t know what guns and armour will be available until Guardians have started putting together winning streaks.

Gamers will have to wait until their fellow Guardians have strung together some victories, which will end in a trip to the Lighthouse.

A Flawless run will also unlock you an exclusive Adept weapon, which can usually only be found via Trials of Osiris.

We also know that Saint-14 is the full-time Trials of Osiris vendor, residing in the Tower Hangar with his pigeons and ship.

And visiting him will be worth it for those who can smash through the Crucible and score some wins as Saint’s inventory updates with Trials Passages, Bounties, and the option to turn in Trials Tokens.

The map rotations continue each week, although Bungie has made changes to the weapons you can pick up during an event.

Last week saw Bungie offer the Shayura’s Wrath SMG as a three-win weapon, and The Messenger Adept Pulse Rifle as the Flawless reward.

But while the Trials of Osiris will be the main Crucible activity to complete during the weekend, another big event will be kicking off.

The Vault of Glass Raid returns on May 22 and looks set to include some special Season 14 content.

“You will need to be at 1300 Power to be at the cap for all of the encounters. Clearing the raid with Contest Mode active is the first step to access the new Challenge Mode in the Director.

“Completing each encounter in this newly unlocked Challenge Mode, while also finishing a curated list of Triumphs will be how a fireteam crosses the World First finish line.

“To remove the guesswork, in the Challenge Mode, your team will wipe if you fail the conditions of the Triumph during the encounter.

“The Hunter Exotic “Star-Eater Scales” will be disabled for the first 24 hours of Vault of Glass being live. The team has discovered an issue where some abilities were being granted a bit more damage than intended.

“We don’t want Hunters to take this race like they did Guardian Games, so we’ll be putting this exotic on a short time out. Plan ahead, and make sure you have another pair of pants infused to appropriate power levels before heading in to the raid.” 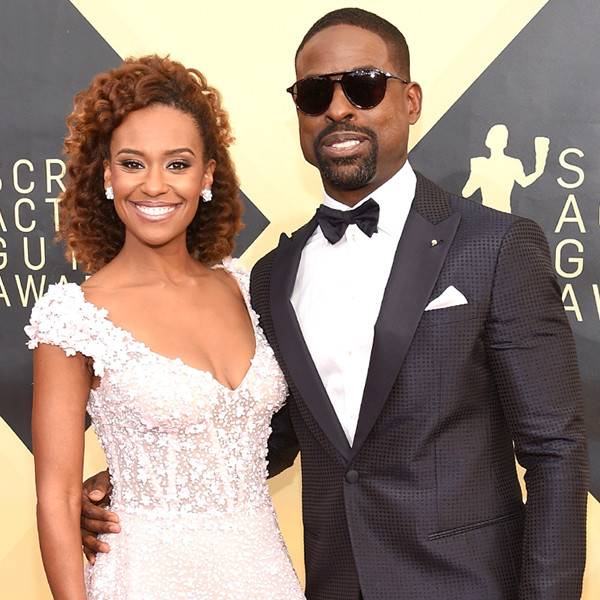 Kevork Djansezian/Getty Images We’re just one day away from the 2019 SAG Awards! Voted on by SAG-AFTRA industry members, the annual award […] 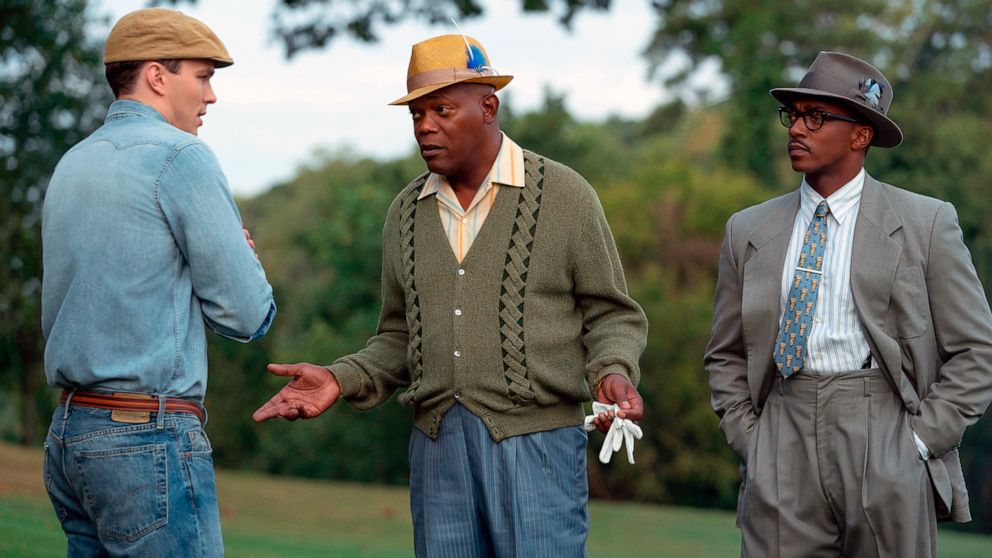 Apple has delayed the theatrical release of its first original film, “The Banker” amid allegations against one of the film’s co-producers By […] Pokemon Go developer Niantic has surprised fans with a special friendship event for the weekend. The latest Pokemon Go event rewards players with […] 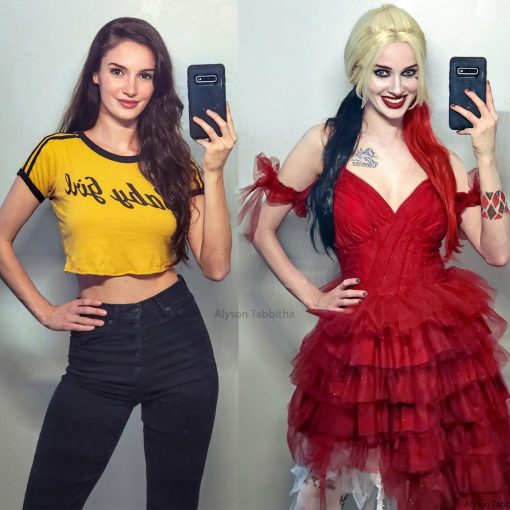 Take it from a master of disguise — costumes don’t have to be spooky to blow people’s minds. A Florida-based artist and cosplayer […]