Taiwan’s health minister, Chen Shih-Chung, has urged residents to stay inside their homes this weekend, after another 312 domestic cases of Covid-19 were reported. 72 cases were still without a known source.

Taiwan’s worst outbreak saw a marked uptick last Friday, and has since produced triple figure daily case numbers – low compared to many other countries but by far the worst seen in Taiwan since the pandemic began. Of the 312 cases most were still concentrated around the northern cities of Taipei and New Taipei.

Taiwan is under restrictions governed by a level 3 alert of a four-tier system, stopping short of lockdown. Not having mass testing capabilities established, the government is relying on its contact tracing and precision testing, as well as the cooperation of the community, rather than ordering a lockdown.

“I know it’s the weekend, people want to see friends and get out of the house, but please, please do your part and stay home, so we can cut off the outbreak. Our medical professionals are working around the clock to keep us safe. Let’s all do our part,” said Chen.

Entertainment and recreation venues have been closed, and many – but not all – businesses have voluntarily shut. Chen said entertainment venues which were secretly operating should be targeted by law enforcement.

Chen described increasing national coordination between the central and local governments since the whole island was brought under alert 3, addressing some concerns that have been raised by multiple health experts in the past week.

Chen said medical resources were in good supply, and had been sent to frontline institutions, but warned hospitals were under growing pressure with several outbreaks among staff. Centralised quarantine facilities for mild cases were also operating with about 600 people, and capacity for more, he said.

281,647 people have been vaccinated, a fraction of Taiwan’s population 24 million. So far 700,000 doses have been delivered to the island, and millions more are expected in coming months but there is no firm date.

Taiwan is also fast tracking approvals of a domestically produced vaccine, but Chen reportedly did not respond to questions about international approvals, and how that would affect recipients’ ability to travel internationally. 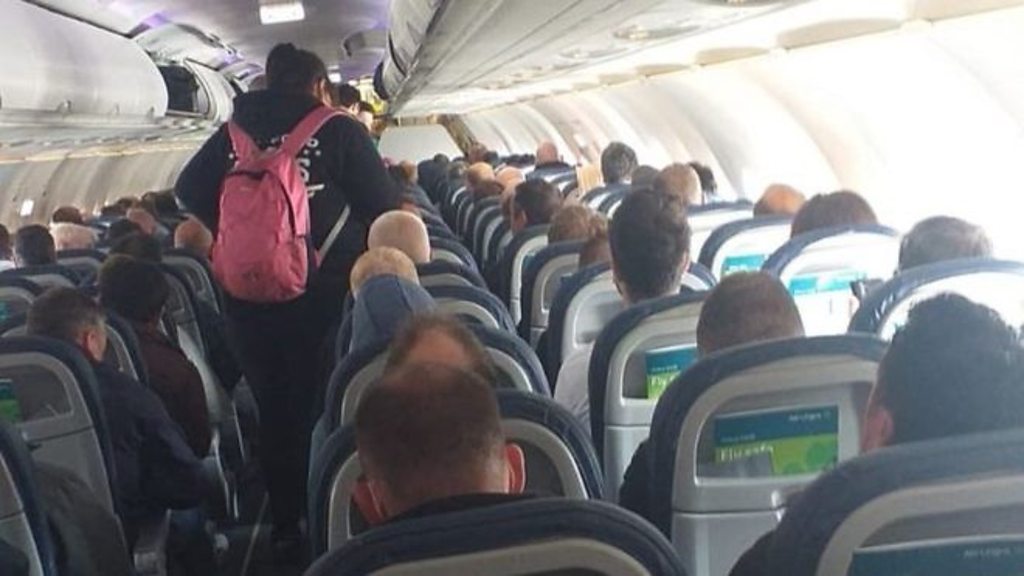 Media playback is unsupported on your device Media caption“There was no social distancing… no sanitiser,” says passenger Sean Mallon Aer Lingus has […] 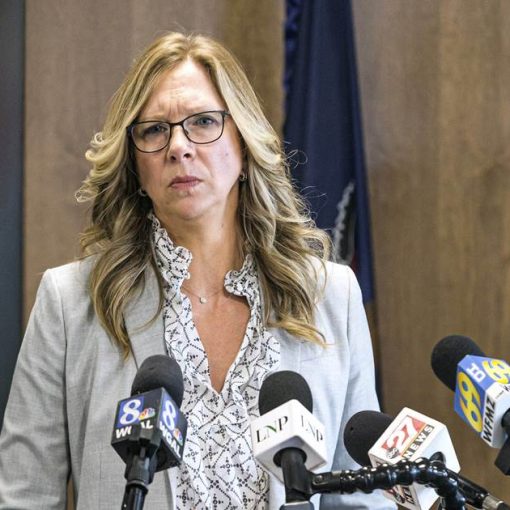 LANCASTER, Pa. — A young Amish woman whose remains were found this week, 10 months after her disappearance, was strangled and stabbed […] 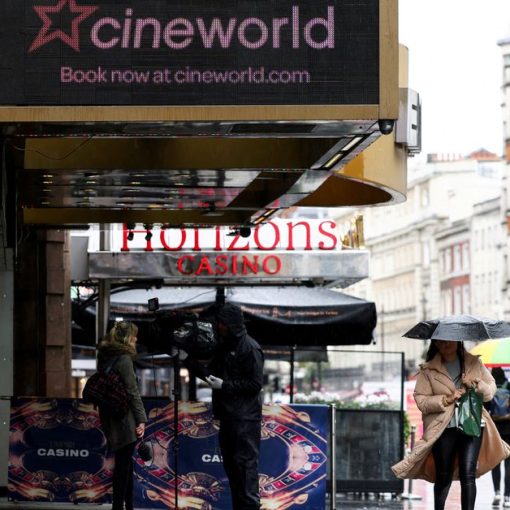 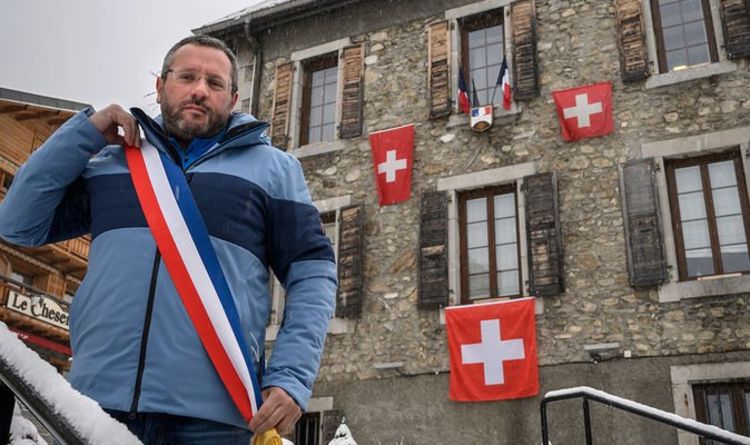 The French town is located in the Haute-Savoie region close to the Franco-Swiss border. The mayor of the small town of Chatel […]