President Joe Biden says he won’t allow the Department of Justice to seize journalists’ phone records and emails, calling the practice “wrong” in a significant departure from his predecessors

WASHINGTON — President Joe Biden says he won’t allow the Department of Justice to seize journalists’ phone records and emails, calling the practice “wrong” in a significant departure from his predecessors.

His comments come as CNN reported Thursday that the Trump administration Justice Department secretly obtained the 2017 phone records of one of their correspondents, the latest revelation of an apparent leak investigation aimed at identifying a journalist’s sources that was launched during the last administration.

The Washington Post also disclosed that the Justice Department had last year seized phone records belonging to three of its journalists who covered the Russia investigation.

When asked if Biden would prevent his Justice Department from seeking reporters’ phone records, Biden responded: “I won’t let that happen.”

His comments, however, seem to contradict those made earlier by White House press secretary Jen Psaki when asked how the administration viewed the practice of obtaining journalists’ records. Psaki suggested that the Justice Department would use the “Holder model,” a reference to Obama-era Attorney General Eric Holder.

Under Holder, the Justice Department announced revised guidelines for obtaining records from the news media during criminal leak investigations, removing language that news organizations said was ambiguous and requiring additional levels of review before a journalist could be subpoenaed, but it did not end the practice.

In 2013, the Justice Department secretly obtained records of a number of Associated Press journalists in a leak investigation.

The White House offered no immediate clarification of the discrepancy. 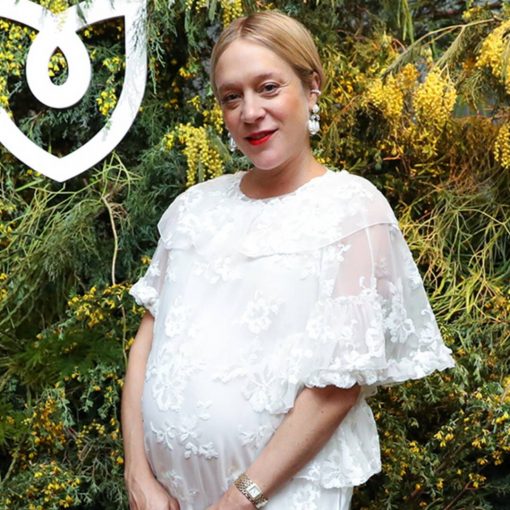 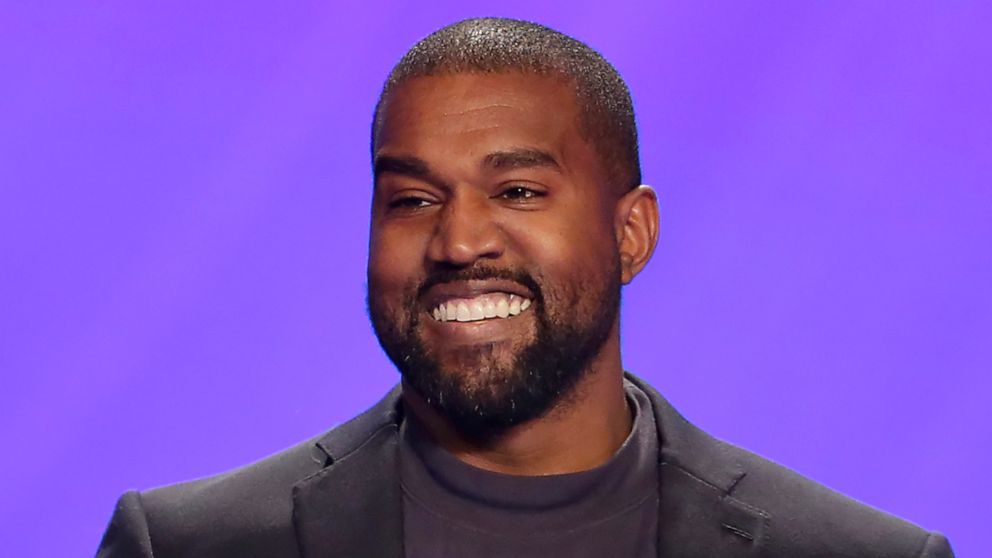 An Arizona resident has asked a judge to bar Kanye West from appearing on Arizona’s Nov. 3 ballot By JACQUES BILLEAUD Associated […] 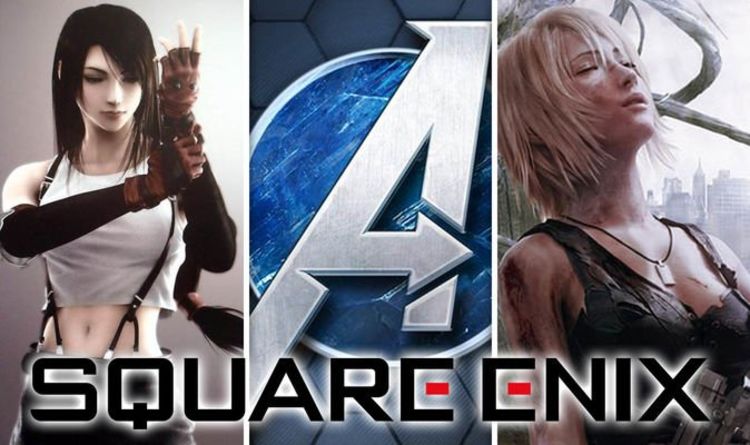 Square Enix E3 2019 conference is taking place shortly, with the Final Fantasy 7 Remake and the Avengers game set to be […] 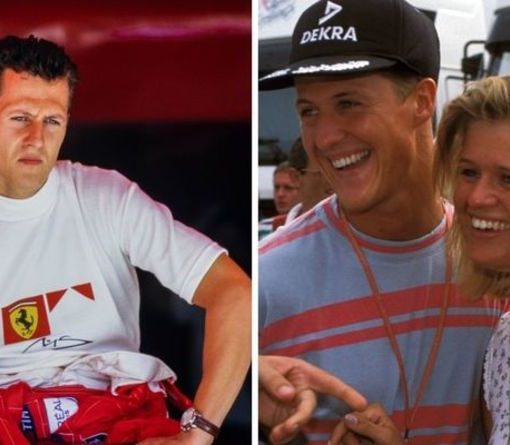 Within the documentary, named Schumacher, Corinna bravely opens up on how challenging life has been for Michael since his devastating skiing accident […]