US president Joe Biden said he and his South Korean counterpart Moon Jae-in remain “deeply concerned” about the situation with North Korea, and announced he will deploy a new special envoy to the region.

After talks in Washington on Friday, Biden told a joint news conference with Moon that he was dispatching former US ambassador to Seoul, Sung Kim, to help refocus efforts on pressing Pyongyang to abandon its nuclear weapons program.

Moon, meanwhile, welcomed “America’s return” to the world stage and said both leaders pledged in their meeting to work closely toward denuclearization of the Korean peninsula.

Moon said the move by Biden “reflects the firm commitment of the US for exploring diplomacy and its readiness for dialogue with North Korea”.

Biden also announced that the US would vaccinate 550,000 South Korean servicemembers who serve alongside US forces on the peninsula.

This marks the first commitment by the Biden administration for what it plans to do with the 80m vaccine doses it aims to distribute globally in the next six weeks. Biden has said he hopes to use domestically produced vaccines as a modern-day “arsenal of democracy”, a reference to the US effort to arm allies in the second world war.

At the same time, the White House has pledged not to attach policy conditions to countries receiving the doses as global vaccine diplomacy heats up.

Moon came to Washington seeking renewed diplomatic urgency by the US on curbing North Korea’s nuclear program, even as the White House signaled that it is taking a longer view on the issue. The two also discussed coordination on vaccine distribution, climate change and regional security concerns spurred by China.

Their meeting was only Biden’s second in-person session with a foreign leader because of the coronavirus pandemic. His first was with Japanese prime minister Yoshihide Suga.

Moon said afterward he and Biden spoke “like old friends” and emphasised the need for cooperation on security issues in the region.

“The most urgent common task that our two countries must undertake is achieving complete denuclearization and permanent peace on the Korean peninsula,” he said.

Biden did not rule out meeting North Korean leader Kim Jong Un Kim. But in a veiled reference to former president Donald Trump’s charm offensive with Kim, Biden said he would not replicate the efforts of the “recent past”.

Trump met face-to-face with the dictator on three occasions and exchanged what he called “love letters” with the leader.

“I would not give him all that he’s looking for,” Biden said of Kim, namely “international recognition”.

Biden paid tribute to the “long history of shared sacrifice” by the two allies. His formal talks with Moon in the afternoon ran long, Biden said in earlier remarks, because “I enjoyed the meeting so much that it caused us to move everything back”.

He said his staff interrupted repeatedly to warn they were over time.

“The world is welcoming America’s return,” Moon said, an oblique reference to Trump’s attempts to disengage on some aspects of American diplomacy.

Moon, who will leave office next May, is eager to resume stalled talks between Washington and Pyongyang and between Seoul and Pyongyang. But the Biden administration, which confirmed in March that it had made outreach efforts to the North without success, has been less enthusiastic about the idea of direct negotiations in the near term.

Moon made clear before the meeting that he would nudge Biden to renew diplomatic efforts with the North.

Biden also wants Moon to take a strong stance on China’s activity toward Taiwan and other provocative moves Beijing has made in the region. Biden has sought to rally Pacific allies to coordinate on China, which Biden sees as the United States’ fiercest economic competitor.

South Korea could be reluctant to speak out about China, an important trading partner that it also sees as key in dealing with the North Korean government. Moon told the press conference “there was no pressure” on the issue from Biden in their meeting. 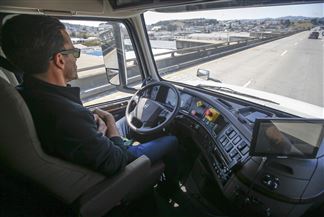 Get breaking news alerts and special reports. The news and stories that matter, delivered weekday mornings. SUBSCRIBE Commercial truck driving has a […] 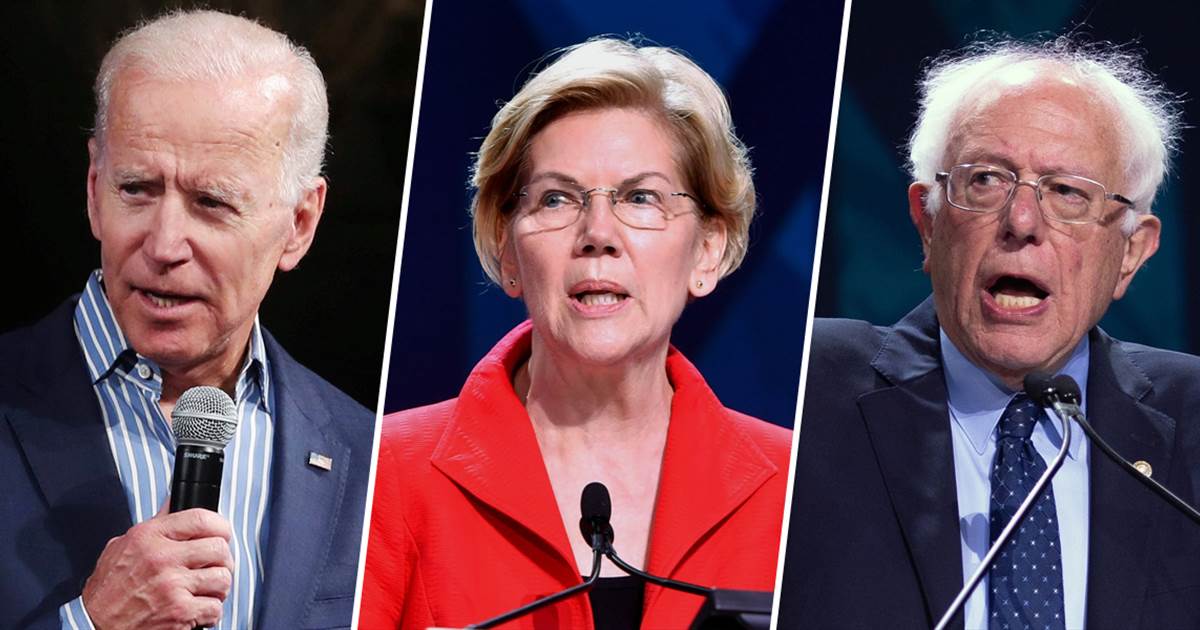 WASHINGTON — The opening 2020 Democratic debate double feature is set: Elizabeth Warren vs. the field on the first night, and establishment […] 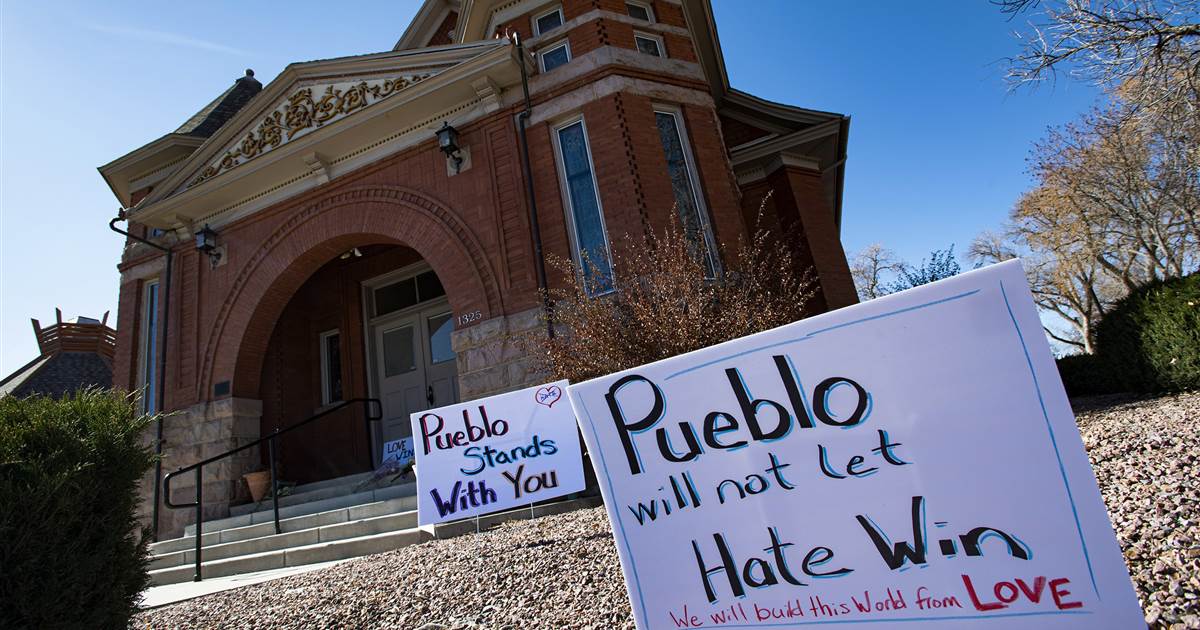