India’s national airline Air India said on Friday a cyber attack on its data processor in February affected about 4.5 million passengers around the world.

Earlier in March, the airline said its data processor, SITA PSS (Passenger Service System), had informed about a cyber attack it was subjected to in the last week of February.

Last year British Airways incurred a 20 million pound fine after failing to protect data that left more than 400,000 of its customers’ details the subject of a 2018 cyber attack.

Other major cyber incidents in the recent past include another London-listed airline, easyJet (EZJ.L), which last year said hackers had accessed the email and travel details of around 9 million customers. 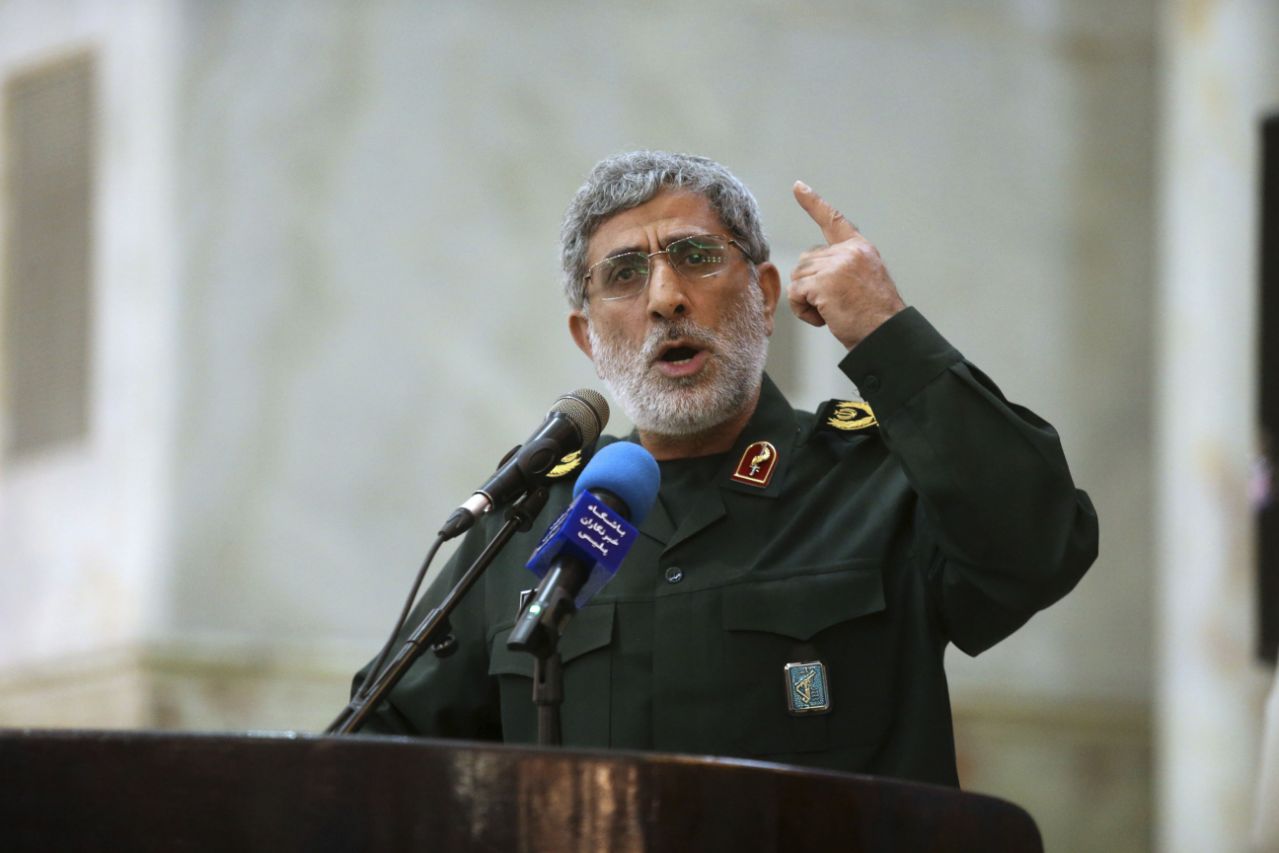 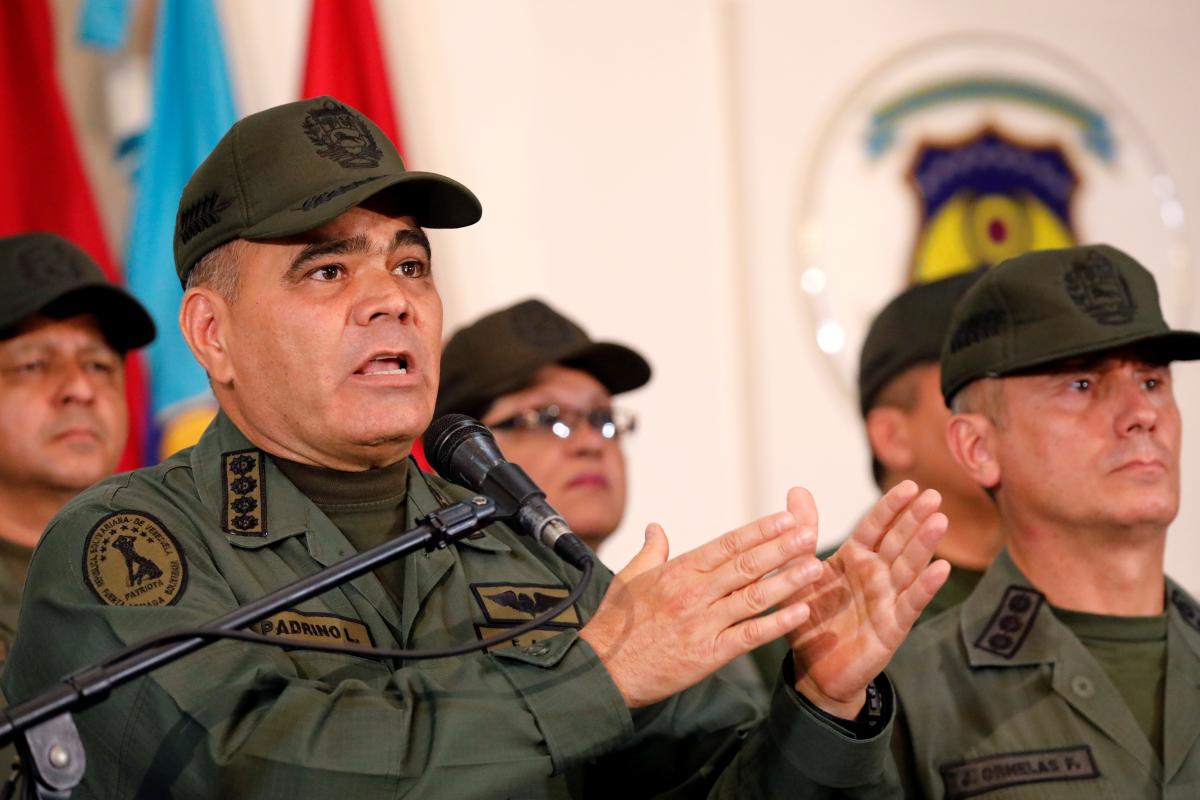 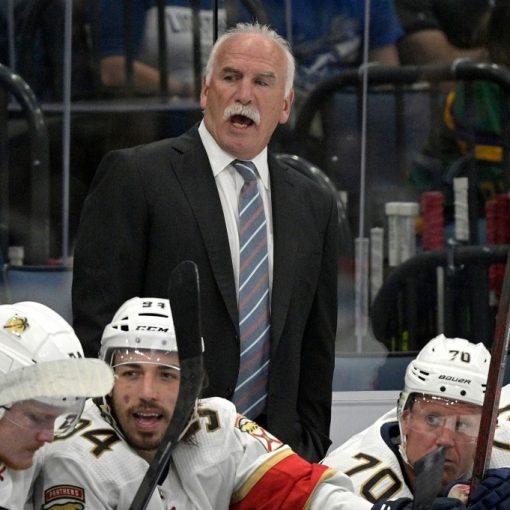 Joel Quenneville stepped down as coach of the Florida Panthers “with deep regret” on Thursday, a day after it was revealed he […] 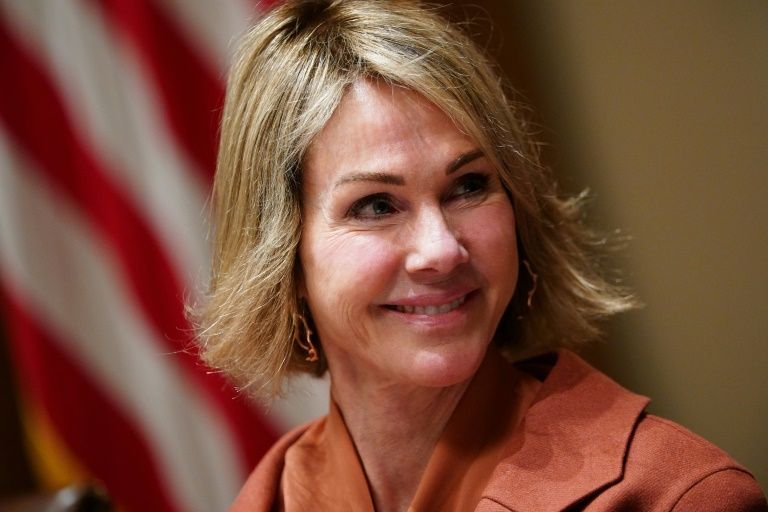