“One of the things we do with ‘Line of Duty’ is to reward our loyal fans who are familiar with previous seasons, but it’s really important that we make the show totally acceptable to new fans,” series creator/writer Jed Mercurio told The Post. “So every season starts with a new character never portrayed in the show before…and, in Season 6, it’s Kelly Macdonald playing a lead homicide detective [DCI Joanne Davidson] investigating the murder of a journalist, Gail Vella. When the season starts this homicide inquiry is about a year old and they still haven’t identified a prime suspect.

“We come into our story when there’s a breakthrough in the case, which brings the anti-corruption department into the story because there are suspicious circumstances around the arrest of the suspect.”

That’s just the tip of the proverbial iceberg, and as the seven-episode season unravels Joanne Davidson falls under suspicion in connection to Vella’s murder — while doubts are raised about members of the anti-corruption unit, including Superintendent Hastings.

“In developing the series it was originally important that internal affairs officers weren’t holier-than-thou,” Mercurio said. “I wanted to make the cops under investigation for being allegedly corrupt operate in a kind of moral grey area, so the audience could have sympathy for them and we could divide the loyalties of the audience and also create mystery around the cops under investigation. They may not be guilty of what they’re being investigated for…there may be another explanation and they’re actually good cops.

“Whether one of these anti-corruption officers is going to end up being revealed as having committed corruption themselves — or whether they take immoral or unethical steps in their professional lives that will come back to haunt them — are all very important to the identity of the show.”

Mercurio writes each “Line of Duty” episode himself, as he did with his other BBC ratings behemoth, “Bodyguard,” which starred Keeley Hawes and Richard Madden and streamed on Netflix in the US. It’s no easy task, considering each episode is about an hour long, with no commercial interruptions, and the series takes a very deep dive into each of its season-long cases, with references to past characters.

“I have the main points of the season, the main twists and turns of the story, the main character development and dramatic concerns, mapped out in advance,” Mercurio said. “The way the show is written, episode-by-episode, it can be a journey of discovery. It may become apparent that some our plans won’t work out and may need revising to the point of taking a step back and adjusting the overall plan for the whole season.”

Mercurio attributes the enduring popularity of “Line of Duty” to one central conceit.

“The essential difference is that it’s cops versus cops. We’re the only police drama series that deals with corruption, which is an intrinsic part of our storytelling,” he said. “One of the reasons we didn’t have a smooth journey to getting on the air [at the start] was that the vast majority of cop shows are what you might call ‘propaganda,’ the drama of reassurance about policing. There were misgivings by the network executives that the audience wouldn’t welcome a show that asked questions about police misconduct and violence.

“But what we’ve shown, season after season, is that the audience will buy into that and make some of it chime with their concerns about the way our institutions are set up…and whether they engage in misconduct or elements of corruption.

“The other shows aren’t asking those questions,” he said, “and maybe it makes [our fans] watch ‘Line of Duty’ in a different way.” 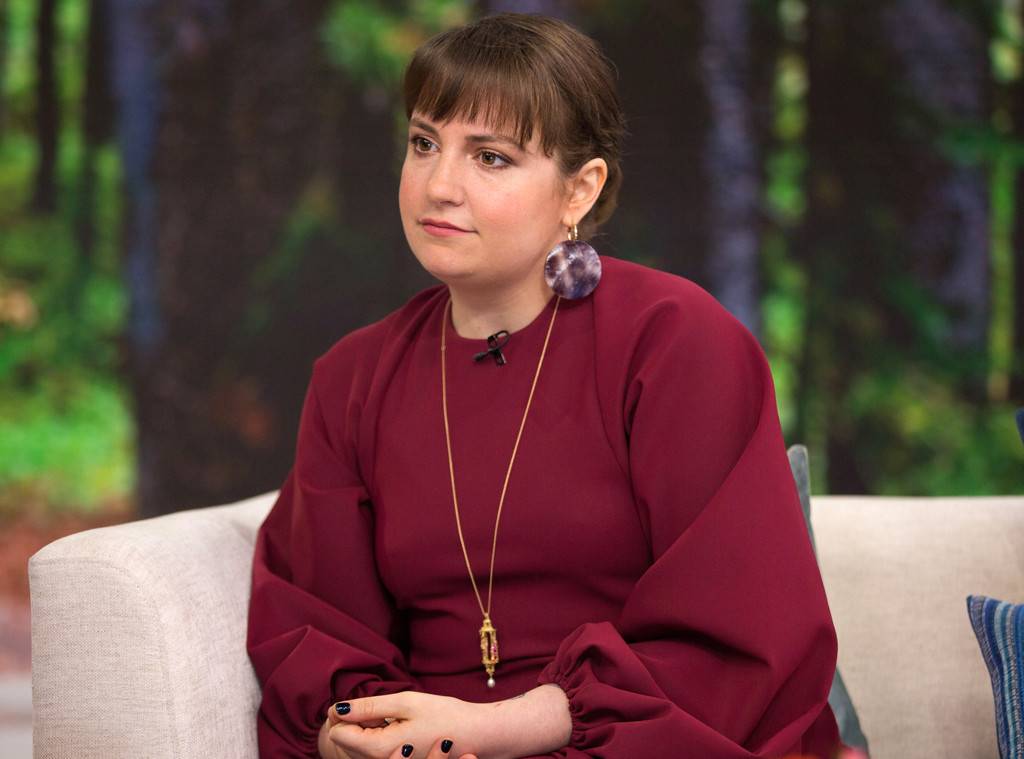 Nathan Congleton/NBC/NBCU Photo Bank via Getty Images It’s been one year since Lena Dunham had her hysterectomy. On Wednesday, the Girls star […] 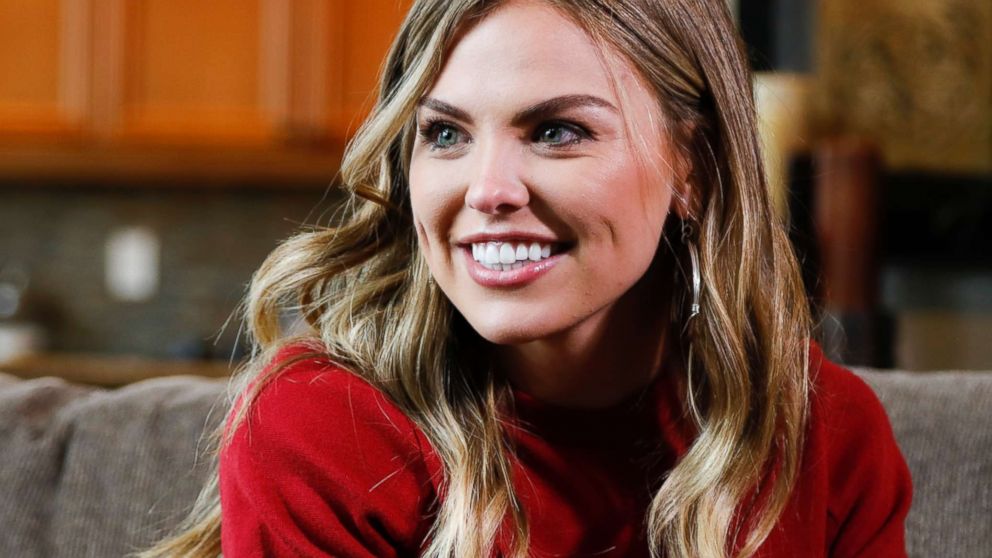 Brown, 24, competed on the most recent season of “The Bachelor” for Colton Underwood’s heart but was sent home week 7. source: […] 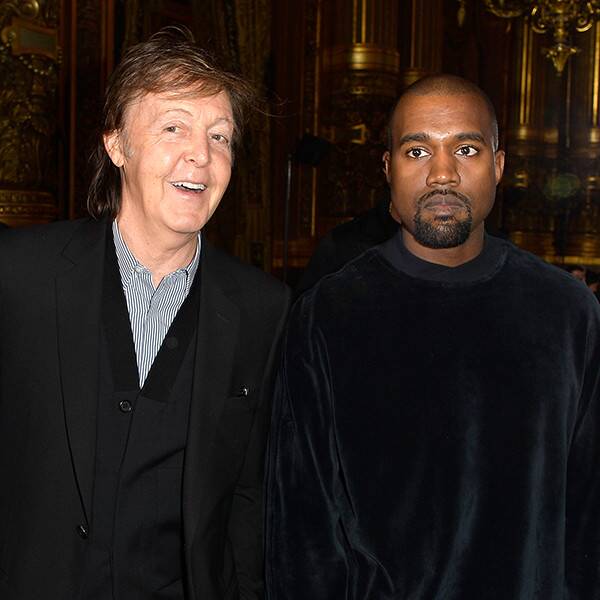 © 2019 MPL Communications LTD/Photographer: MJ Kim. All rights reserved. Paul McCartney is revealing what it was really like working with Kanye […] 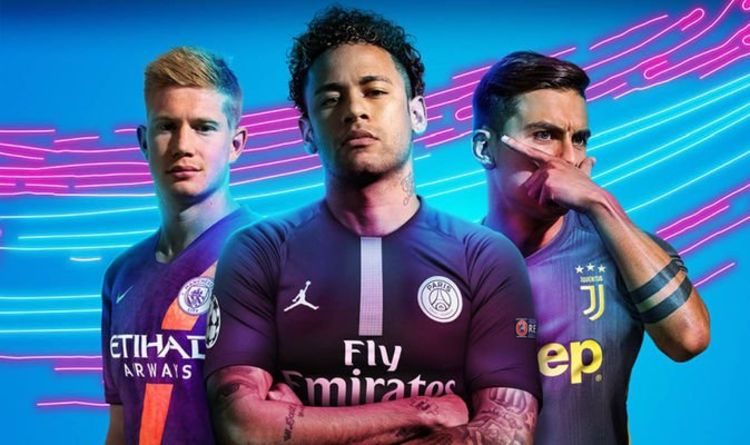