The New York state attorney general’s office has told the Trump Organization that its investigation of the company is now a criminal probe, not purely civil.

The Trump Organization could not immediately be reached for comment.

Vance’s office has said in court filings it was investigating “possibly extensive and protracted criminal conduct” at the former president’s Trump Organization, including tax and insurance fraud and falsification of business records.

That probe has accelerated since Republican Trump lost his bid for a second term to president Joe Biden, a Democrat.

James, who like Vance is a Democrat, is leading a separate criminal probe into whether Trump’s company falsely reported property values to secure loans and obtain economic and tax benefits. 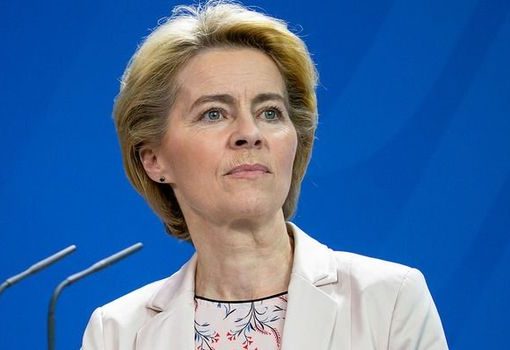 EU: Eric Bocquet suggests ‘realignment mechanisms’ in fishing waters This week, the European Parliament and member states have given the green light […] 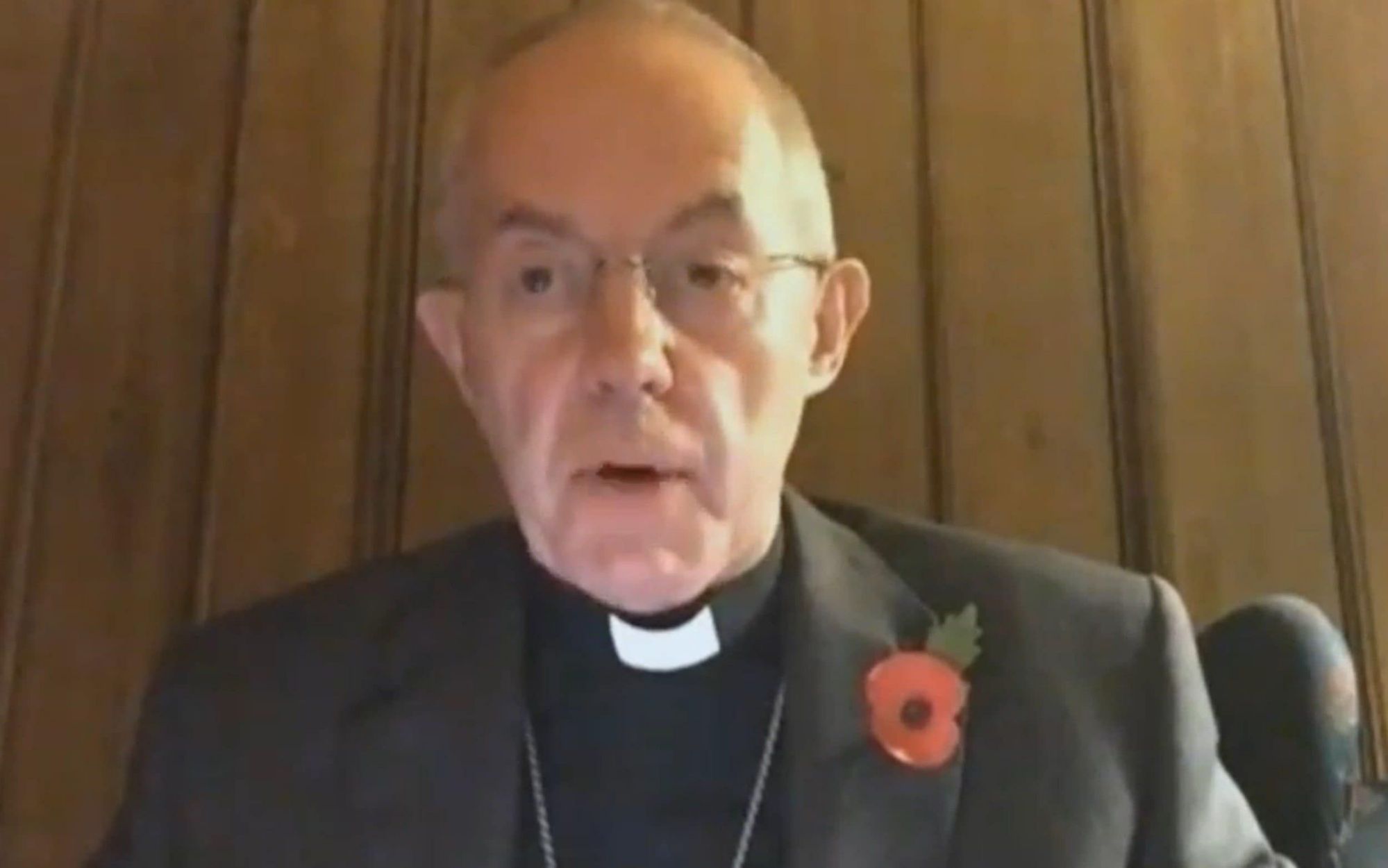 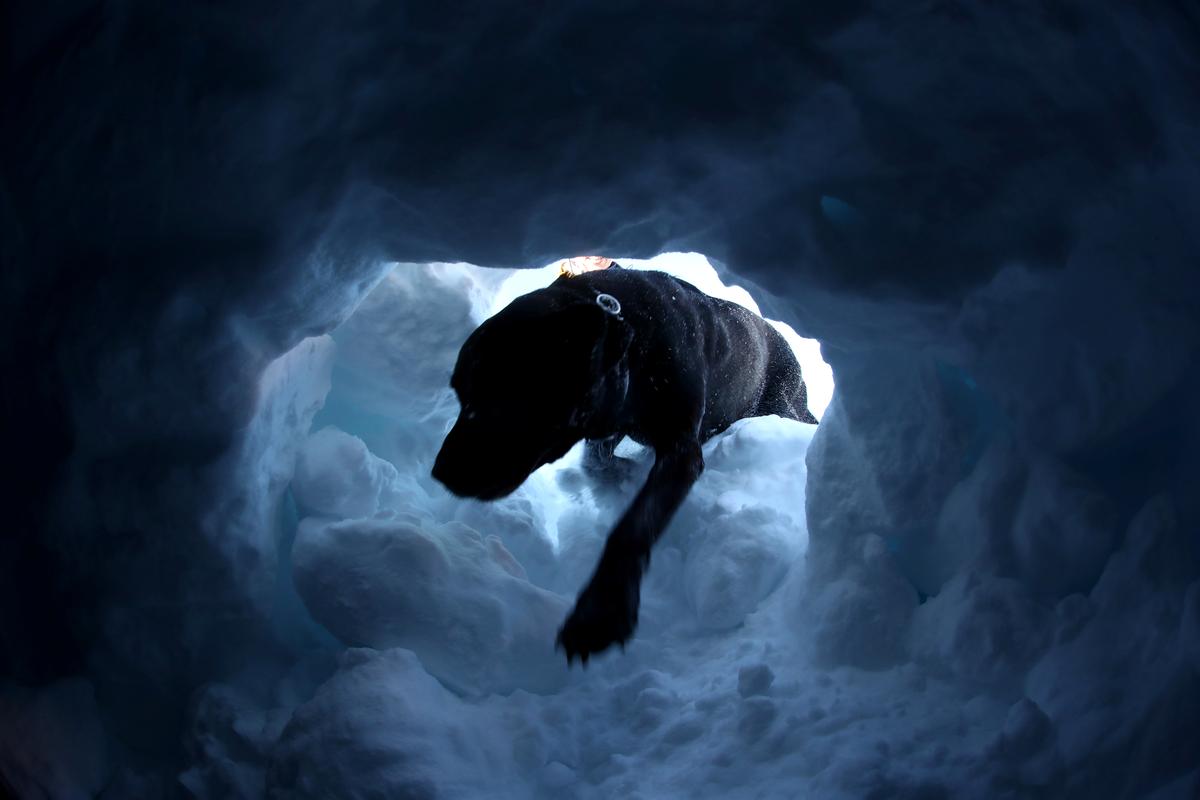 A dog searches for survivors during a life-saving exercise after avalanche at the Glacier 3000 in Les Diablerets, Switzerland, December 6, 2019. […] 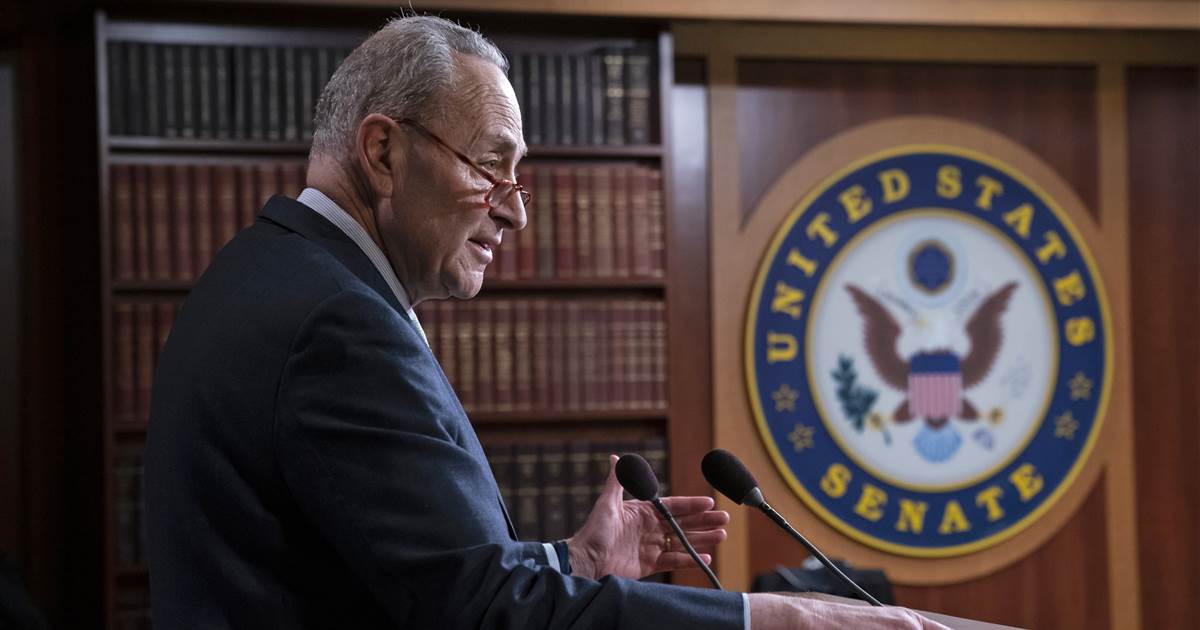