Additionally, when the cast was asked if they had ever stolen souvenirs from the set, Matt admitted to taking a memento for friend Lisa.

“I stole the cookie jar that had the clock on it and I gave it to Lisa Kudrow, because she at one point looked at it and thought it was a real clock”, he explained, slowly.

The star has previously spoken about his addiction struggles, telling People magazine that things got “out of control” following a jet-ski accident in 1997 which left him addicted to a painkiller.

Speaking to BBC Radio 2 five years ago, the actor said he had been “a little out of it” while filming parts of Friends. 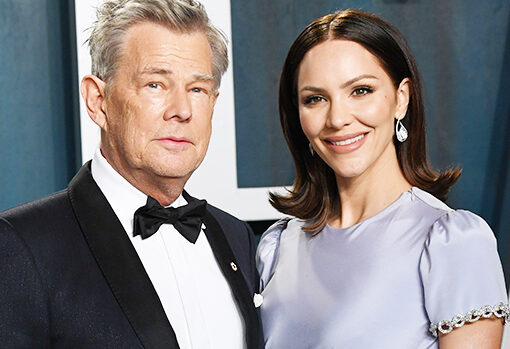 Katharine McPhee has been married to music executive David Foster since 2019. Find out everything she’s said about their relationship here. Katharine […] 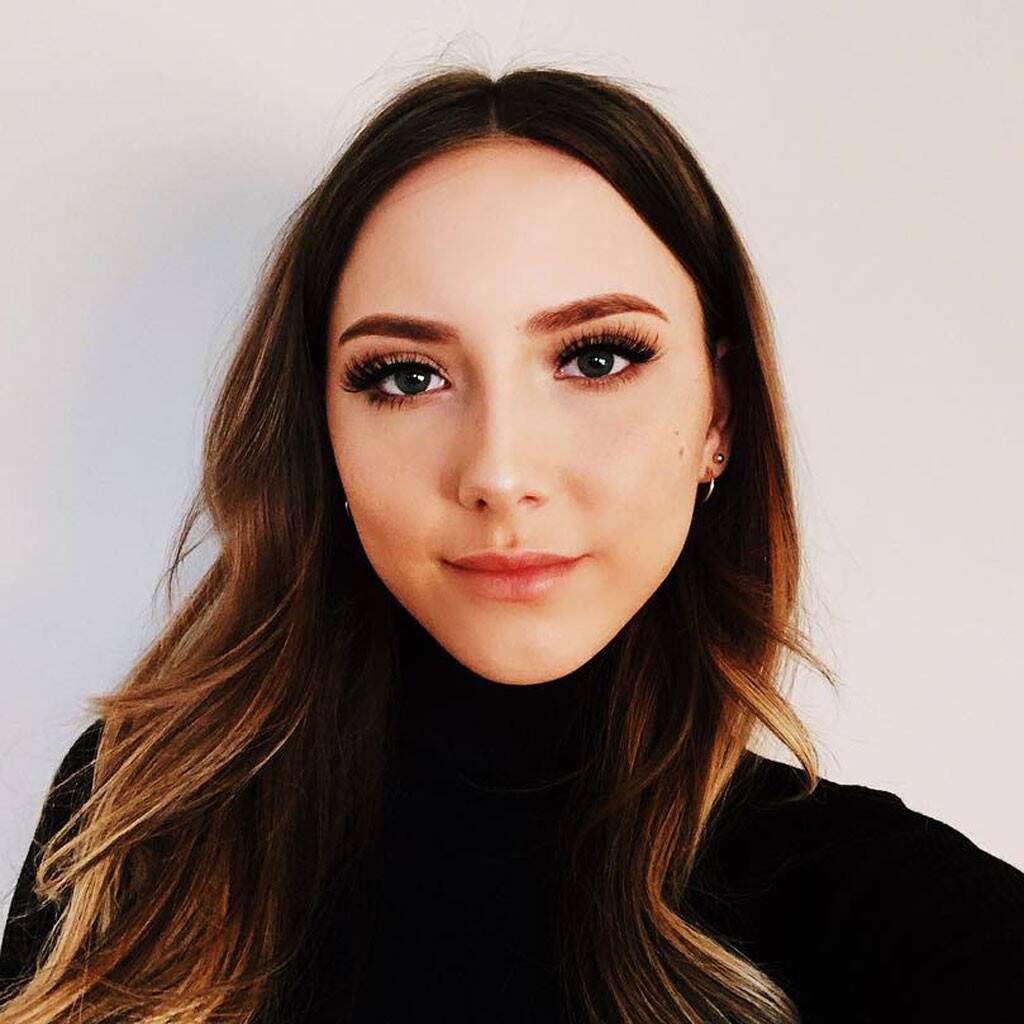 Eminem’s daughter stunned all her followers once again, even in quarantine! This time around, Hailie Jade Mathers posed in a park to […] 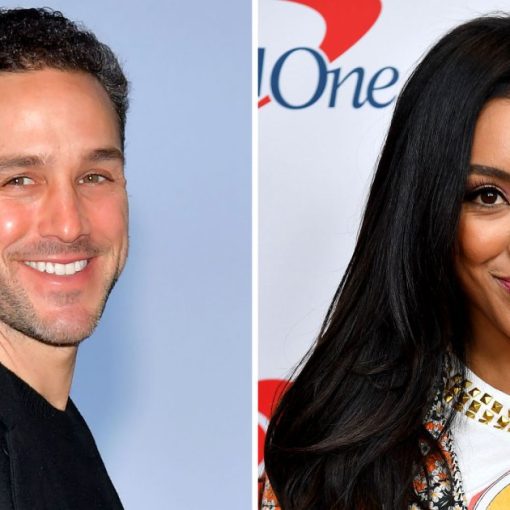 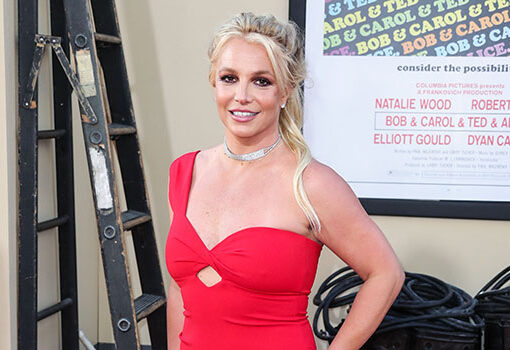