People seeking to get tested for COVID-19 by Amsterdam’s Public Health Service (GGD) in February were pioneers: They were the first in the world to be tested using a “breathalyzer” that can sniff out the disease based on a mix of chemical components exhaled by the patient.

The approach promises to be faster and less unpleasant than a nose or throat swab, and cheaper. But soon after its premiere, 25 people who tested negative turned out to have COVID-19 after all, and Amsterdam halted its use. The Dutch government has decided the device itself was innocent, however, and has not withdrawn its authorization. A commercial testing company is now deploying it widely—for example to screen workers at the Eurovision Song Contest, which begins tomorrow in Rotterdam.

SpiroNose isn’t meant to definitively diagnose infection; instead it aims to rule it out in as many cases as possible. For the remainder, the test yields an “inconclusive,” and those people receive a polymerase chain reaction (PCR) or antigen test. “What we want is to exclude as many people as possible who might be infected with the coronavirus, to reduce the testing burden and increase the willingness to test,” says Rianne de Vries, chief operating officer of Breathomix, the Dutch company that makes the device.

Exhaled breath tests have proved hard to deliver. A long-sought breath test for lung cancer still doesn’t exist, for example. Yet researchers in several countries are at work on breath tests for COVID-19. They rely on a variety of technologies, including mass spectrometry and gas chromatography, but some of the most promising ones—in terms of affordability and ease of use—are based on nanomaterial-based sensors. Some sense viral particles, but most focus on compounds produced by the human body. SpiroNose contains seven metal oxide semiconductor sensors that detect thousands of volatile organic compounds in exhaled air; the idea is that the mix changes when someone has a COVID-19 infection. The biological processes responsible for the changes aren’t understood, says Paul Skipp, a proteomics researcher at the University of Southampton. “In principle, you’re purely measuring a correlation. It’s a black box,” he says.

But it works, according to a preprint published in February by researchers at Leiden University Medical Center in collaboration with company scientists. Using the breath profiles from 904 participants, 35 of whom were PCR positive for SAR-CoV-2, the team built an algorithm to predict infection based on the breath profile. In a validation study in another 904 people, the SpiroNose picked out all 33 PCR-positive subjects. The researchers then ran replication studies in populations with more viral transmission and among asymptomatic people who had been in contact with an infected individual. All but 20% of uninfected people tested negative. The device missed one positive case in each replication study. Those cases had a low viral load, meaning they were probably not contagious.

“That’s really, really good,” Skipp says. “The sensitivity is as good as any test that is out there, and of course it is much more rapid.” Patrick Bossuyt, a test evaluation researcher at Amsterdam University Medical Center who was not involved in the study, calls the results “quite stunning.”

Based on the studies, the Dutch Inspectorate for Health and Youth Care granted Breathomix a temporary exemption from the authorization procedures required for marketing a test in the European Economic Area. The Dutch government bought hundreds of SpiroNoses, to be deployed throughout the country, and health minister Huge de Jonge launched the rollout by undergoing a test himself.

But GGD hit the brakes after the 25 PCR-confirmed COVID-19 cases in people who had a negative breath test. (One patient, sports law professor Marjan Olfers, tweeted that she was admitted to a hospital with COVID-19 within days after her test.) Urgent consultation between the Dutch health ministry, the health inspectorate, GGD, and Breathomix brought clarification a week later. The SpiroNose itself had not failed, the parties concluded. Most of the discrepancies were caused by user errors, which GGD blamed on a lack of clear instructions and assistance from the company; for the remainder, the interval between the SpiroNose test and the PCR test was long enough—two or more days—that people could have become positive after their breath test.

The health inspectorate agreed there were no fundamental issues, and De Vries says the company and GGD are working to improve the testing process. “We all learned a lot from the issue,” she says, although she’s frustrated about the negative publicity the pause generated. GGD has yet to resume breath testing, however; a spokesperson declined to explain the reasons but said, “We need to complete an additional validation first.”

In the meantime, a large commercial testing provider in the Netherlands, Lead Healthcare, has teamed up with Breathomix. It carried out a pilot screening at a port company in Rotterdam and is also using SpiroNose to screen workers preparing Eurovision. During the festival itself, it may test as many as 3500 employees per day. By now, Lead Healthcare has carried out more than 30,000 tests; de Vries says the false negative rate is about 0.1%.

Kevin Lamote, a respiratory diagnostics researcher at the University of Antwerp, says he hopes the field can eventually move away from the black-box method. Ideally, researchers will find the components in exhaled air that are truly characteristic of a disease and develop more specific sensors for them, comparable to an alcohol test, he says. “We try to achieve this by studying breath samples using sensors in parallel with mass spectrometry analyses,” Lamote says. 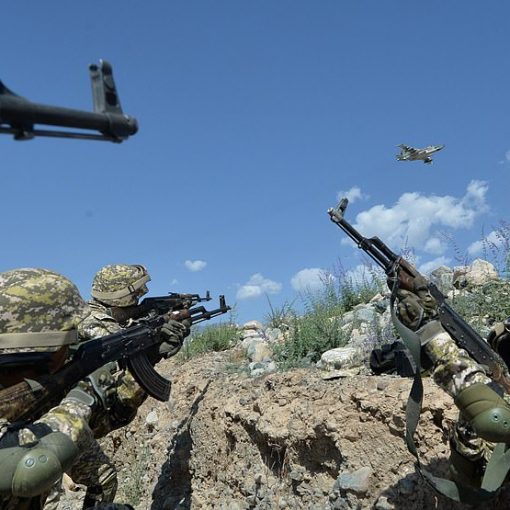 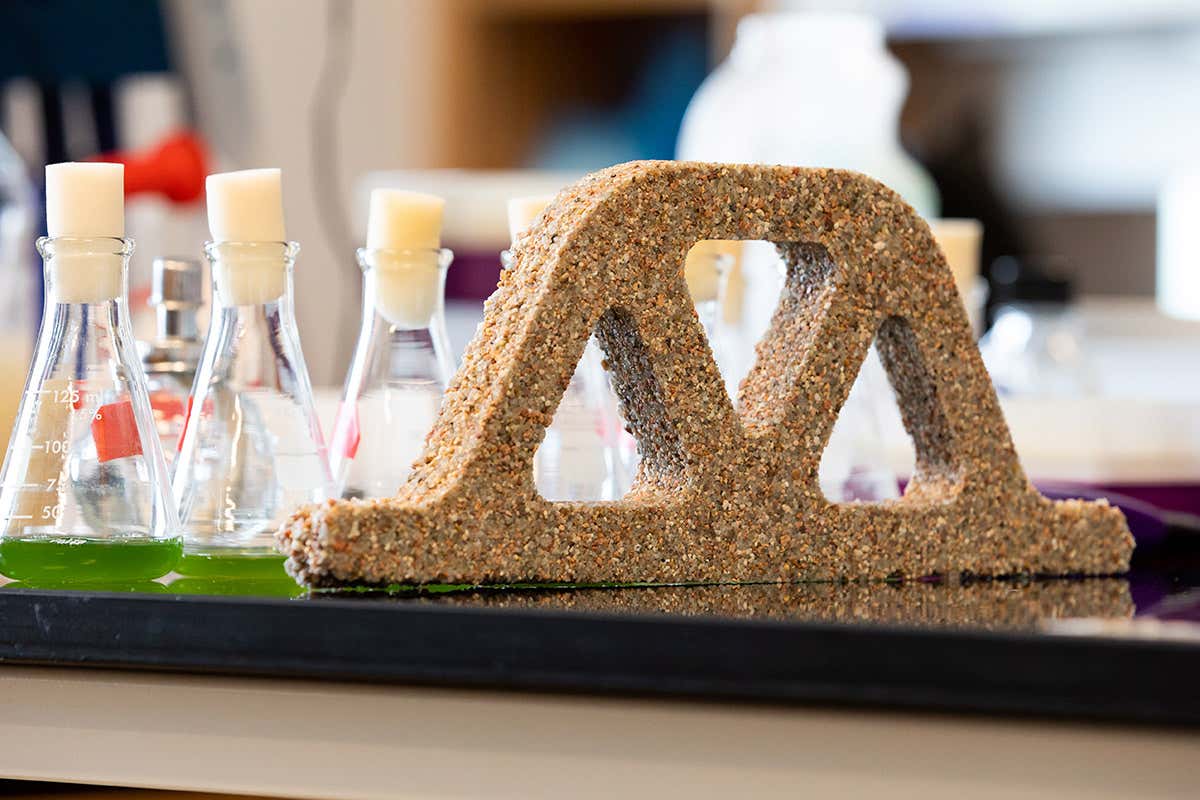 By Donna Lu It’s alive!College of Engineering and Applied Science at Colorado University Boulder A type of living concrete made from bacteria […] 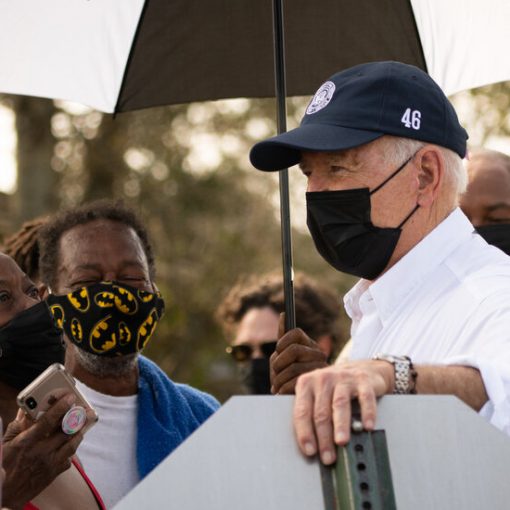