A police officer could lose his job today after he told a female PCSO he stirred her tea with his penis.

PC Steven Green claimed he was ‘having a bit of a laugh’ and that he had misjudged his friendship his victim, but was found guilty of nine charges in front of a disciplinary panel.

Between May and July 2020 he made sexual comments towards the woman, identified only as PCSO A, and licked his lips while gyrating his hips in the canteen.

PC Green watched her changing in the female locker room and had given her a shoulder massage without her permission.

A second PCSO described him as having a cocky attitude and behaving as though he owned the place.

Another witness said PC Green told the female officer: ‘I’m a PC, you’re a PCSO. If I say bend over a table, you just do it.’

On another occasion PC Green had taken a picture of the junior officer from her Instagram account and had it printed on a cup for her as a gift which read ‘Brilliant but not perfect`.

PCSO A returned the gift with a note saying thank you for the gift but no thank you.

PCSO A said: ‘I would have liked to use the mug as a gateway to tell him to back off but I wasn’t given that chance. I feel it could have been resolved.’

When asked to clarify the incident in the locker room, another witness, PCSO B said ‘The door wasn’t knocked, it was forcefully opened. I heard PC Green say “are you decent?”.

‘PCSO A jumped, it made me jump. I looked towards the door and saw it closing.’

Arwell Jones, who chaired the panel at Sussex Police headquarters, said: ‘This is not how anybody should be made to feel when they come to work. The breach amounts to gross misconduct.’

PC Green denies most charges but admits that he pushed the door to the locker room.

He says he was trying to make friends with PCSO A as he was not friendly with his own team who often made fun of him.

The outcome will be decided today.

For more stories like this, check our news page 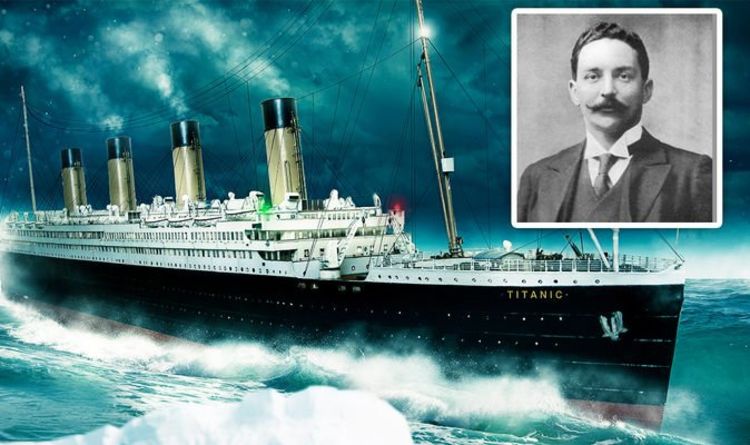 The British passenger liner famously sunk to the North Atlantic Ocean seabed in the early hours of April 15, 1912, after colliding […] 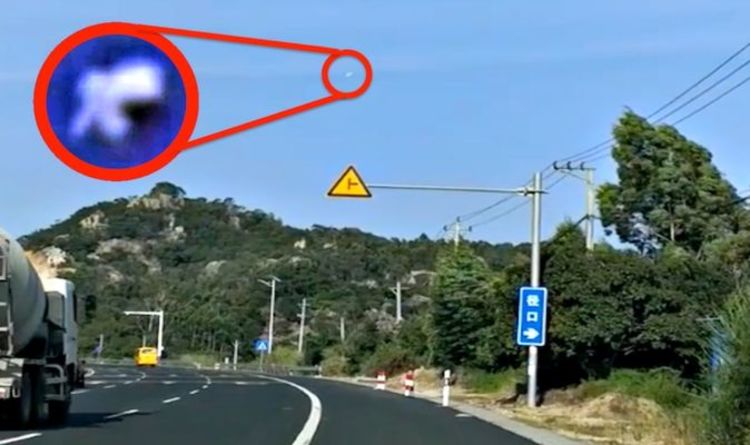 He said: “China is reacting harshly the last few months, taking over Hong Kong, not allowing sharing on internet outside of China, […] 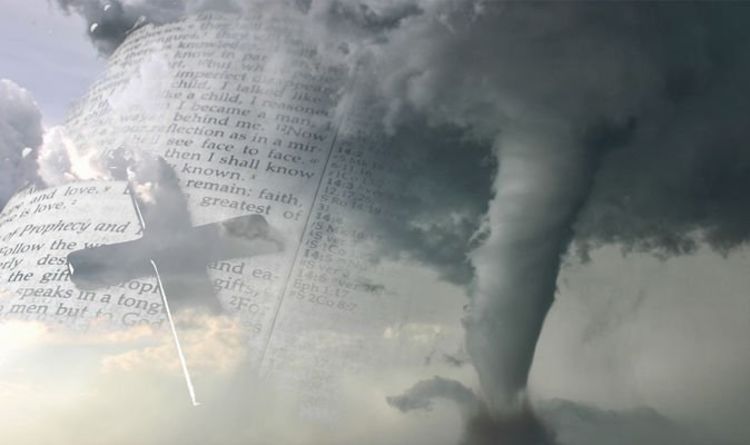 Extreme weather across the Midwest this week has whipped up destructive tornadoes in at least eight different states. Ohio and Indiana were […] 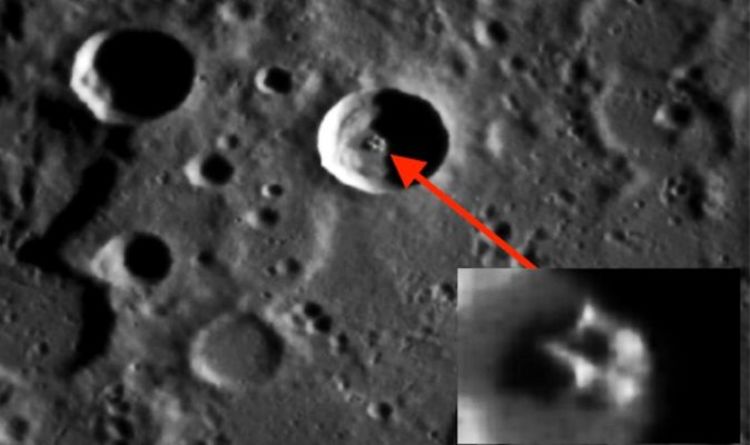 The bizarre new theory proposing the prospect of life on Mercury would seem out there, if not outright impossible, to most people […]