Yanis Varoufakis slammed former Greek Prime Minister Alexis Tsipras and said he “overthrew” the people’s wish to take Greece “to the edge” to solve its debt crisis. He added remaining in the European Union was still a good thing despite the tough austerity measures and bailout conditions it had to follow. But despite being an opponent to Brexit, the former finance minister said it was wrong to “surrender” Greece’s economy to the whims of others and said the country should have pushed things as far as they could to secure better conditions for themselves.

Mr Varoufakis was asked whether he still agreed Greece should remain in the European Union following the bailout programme and opportunity to leave in 2008.

Speaking to UnHerd, he replied: “Absolutely, but I wish we had gone all the way to the edge.

“I was trying to push our government all the way to the edge but it turned out behind my back my prime minister had agreed with Angela Merkel that they wouldn’t go to the edge and that he would capitulate.”

Greece was toying with the idea of leaving the EU and the Euro following their debt crisis in 2007/8.

The EU had offered a three-year bailout plan to fix Greece’s economic problems to which many critics branded as too stringent and too harsh.

A referendum was held in July 2015 on whether Greece should accept the bailout which was rejected by around 62 against and 38 in favour.

Despite the strong majority, the Greek Government still pushed ahead and accepted an even harsher three-year bailout plan which gave billions of Euros to the country in exchange for economic reform.

Professor Varoufakis has been an opponent of Brexit but has on occasion been convinced to support it due to the behaviour of the European Union.

Mr Varoufakis was the Greek Finance Minister at the time and opposed the austerity measures which were offered.

He added: “I said, tonight is the time to push things to the edge and if we needed to get out of the Euro, fine.

“If we could have a debt structure within Europe again, fine.

“What was not fine was the surrender to this permanent concealment of our insolvency.” 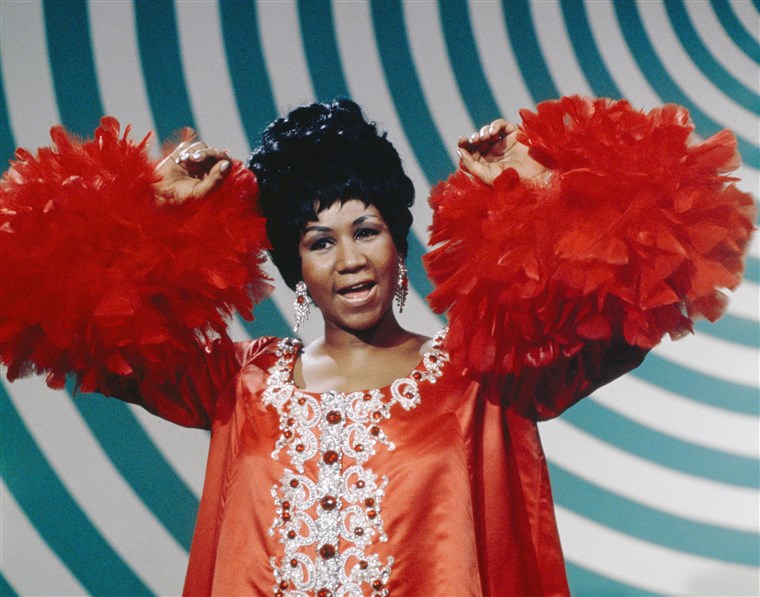 Aretha Franklin was a soul-singing global icon with staggering commercial success–including 44 Grammy award nominations and 18 wins, 19 albums in the […] 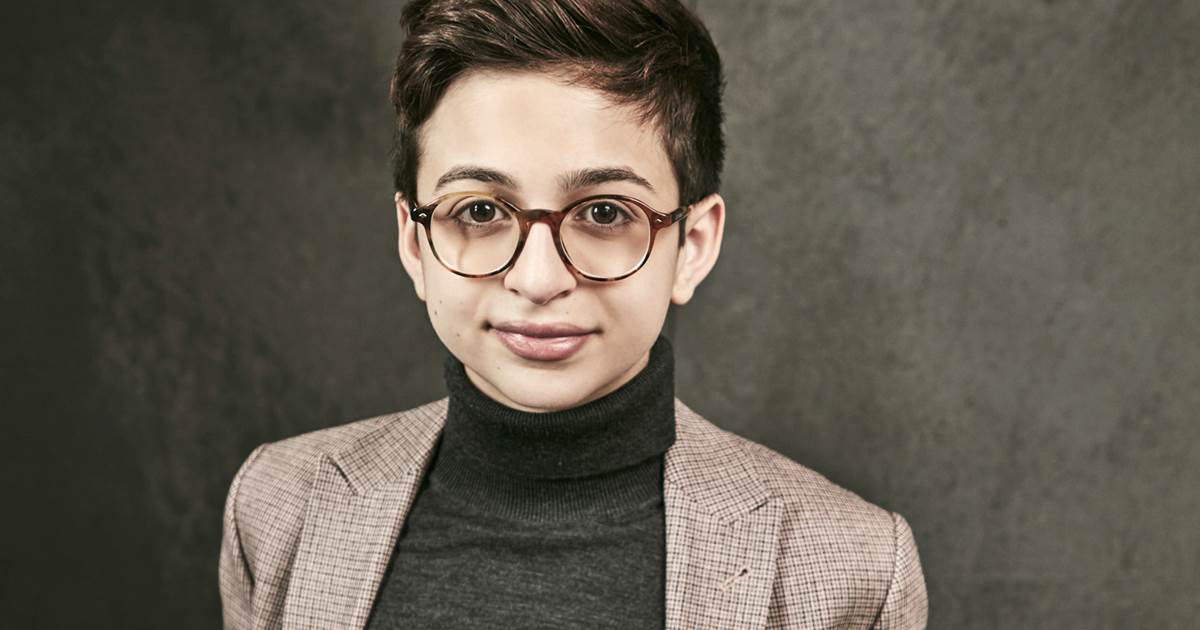 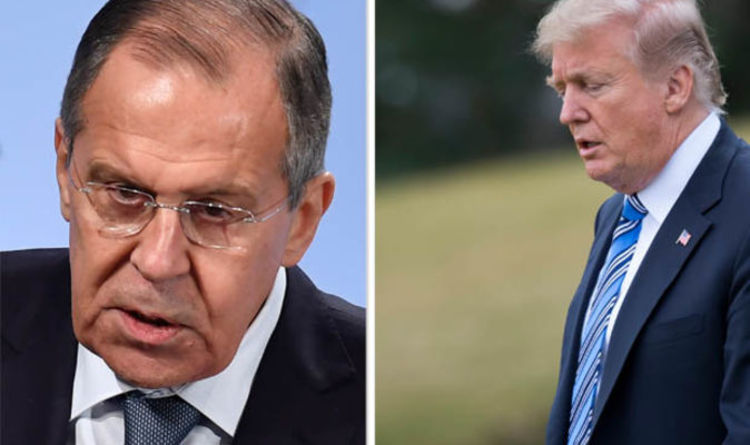 The charges, stem from what Washington sees as a criminal and espionage conspiracy to tamper with the 2016 US presidential election. Russia […] 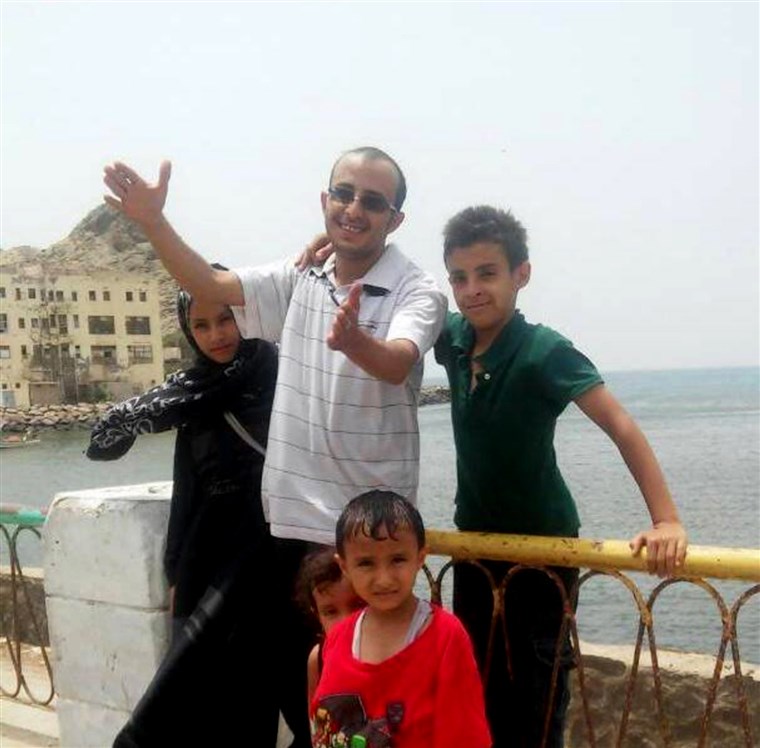 Get breaking news alerts and special reports. The news and stories that matter, delivered weekday mornings. SUBSCRIBE In the early morning hours […]