The Delhi government said it has just four days’ worth of Covid-19 vaccines left.

Deputy Chief Minister Manish Sisodia made the announcement during a virtual news conference on Monday, saying the central government has refused to provide the union territory, which includes the capital New Delhi, additional vaccines this month.

Quoting a letter sent by the central government, Sisodia said Delhi will receive 383,000 doses for those over the age of 45 in May but would not be supplied with vaccines for people age 18 to 44.

“We currently have vaccine stocks that will last for four days for people above the age of 45 while for those aged 18-44, only three days’ worth of vaccine is left,” Sisodia said.

Citing the export of vaccines as the reason behind the shortage, Sisodia said he had written to the government asking for more doses.

In his letter, Sisodia also requested that data on vaccine allocation by the Serum Institute of India and Bharat Biotech, the respective manufacturers of Covishield and Covaxin, be made public.

“This is so we know how many vaccines have been given for people between 18 and 44 years old and what has been allocated for those above the age of 45. It is also necessary for Delhi to know how many people are going to government clinics and how many to private hospitals for vaccinations,” Sisodia added, stating this data should be made transparent.

India launched its vaccination drive on January 16, first prioritizing heath care and frontline workers, followed by people above the age of 60 and those over 45 with existing health conditions.

On May 1, the drive was extended to include everyone above the age of 18. However, several states have faced challenges due a shortage of vaccine supplies.

There are currently two vaccines being administered in India: the homegrown Covaxin, manufactured by Hyderabad-based Bharat Biotech, and Covishield, developed by Oxford-AstraZeneca and manufactured by the Serum Institute of India. 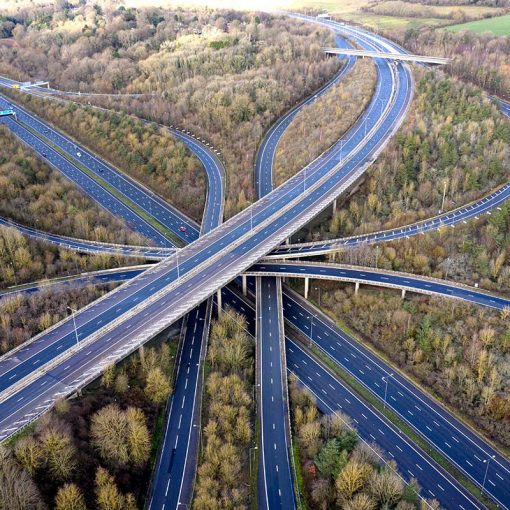 By Adam Vaughan A deserted motorway in Surrey, UK Chris Gorman/Getty Images Air pollution in the UK fell to its lowest levels […] 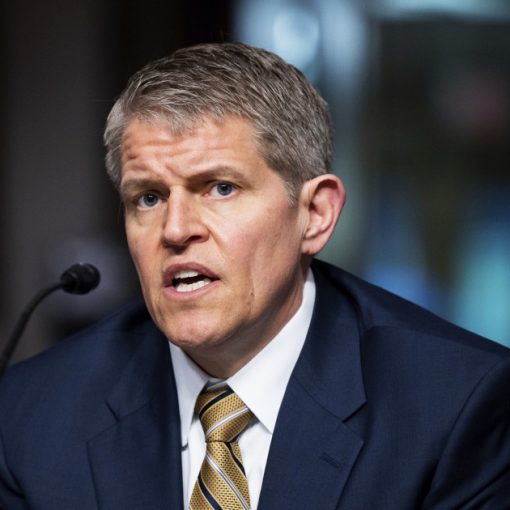 WASHINGTON — The White House plans to withdraw David Chipman as the nominee to run the Bureau of Alcohol, Tobacco, Firearms and […] 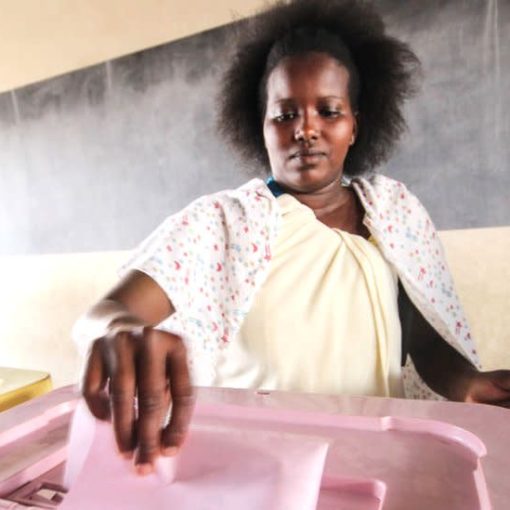