President Biden spoke with Israeli Prime Minister Benjamin Netanyahu on Monday, and during their call expressed support for a ceasefire between Israel and Hamas and encouraged Netanyahu “to make every effort to ensure the protection of innocent civilians,” the White House said.

Over the last week, Israel has been conducting airstrike after airstrike in Gaza, and in return, Hamas has fired thousands of rockets into Israel. This is the worst fighting between the two sides since 2014, and so far, at least 200 Palestinians and eight Israelis have been killed.

Egypt and the United Nations have been trying to broker a ceasefire, but have yet to make any progress. Secretary of State Antony Blinken on Monday said any “diplomatic initiative that advances that prospect is something that we’ll support,” but “ultimately it is up to the parties to make clear that they want to pursue a ceasefire.”

The Biden administration said it is focusing on “quiet, intensive diplomacy,” but some Democrats, including Rep. Adam Schiff (D-Calif.), are calling on the president to “push harder” on Israel and Hamas to stop the violence. “We can’t continue to see this loss of civilian life,” Schiff said on Face the Nation Sunday. “It’s got to come to an end.” 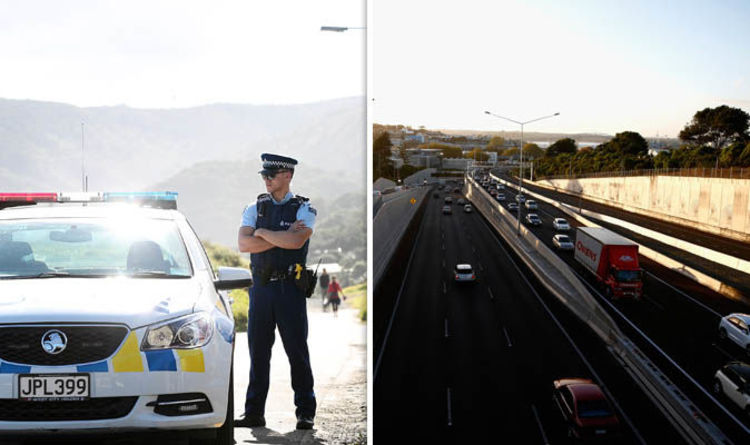 It is understood the couple, who are aged in their 60s, may have run through a red light at the junction of […] 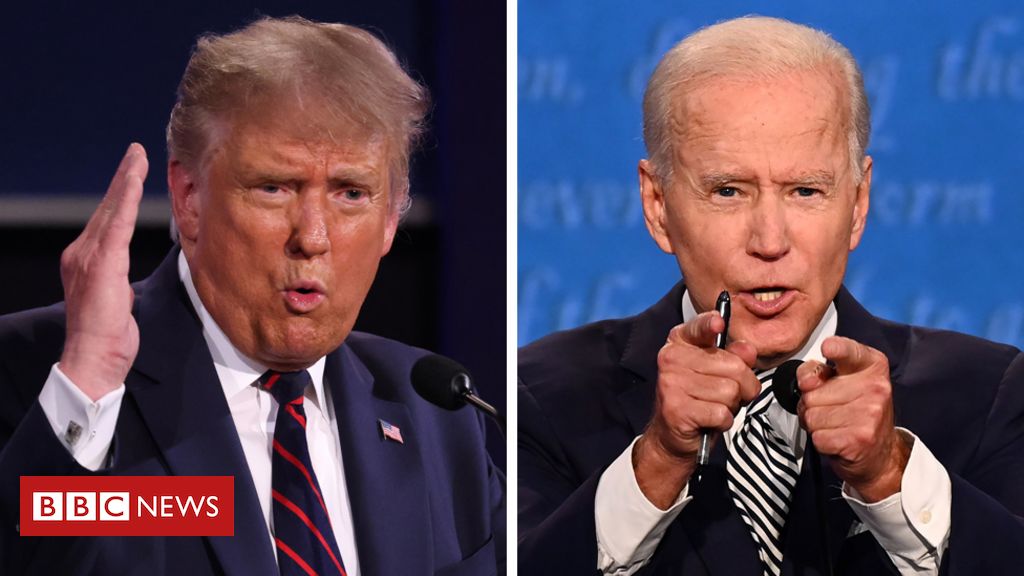 President Trump’s question and answer session – known as a town hall – in Miami, Florida, will be broadcast on NBC. A […]

Tracey Boudine, 50, said she had to use lavatories in fast-food restaurants to escape the ridicule of colleagues at New York PR […] 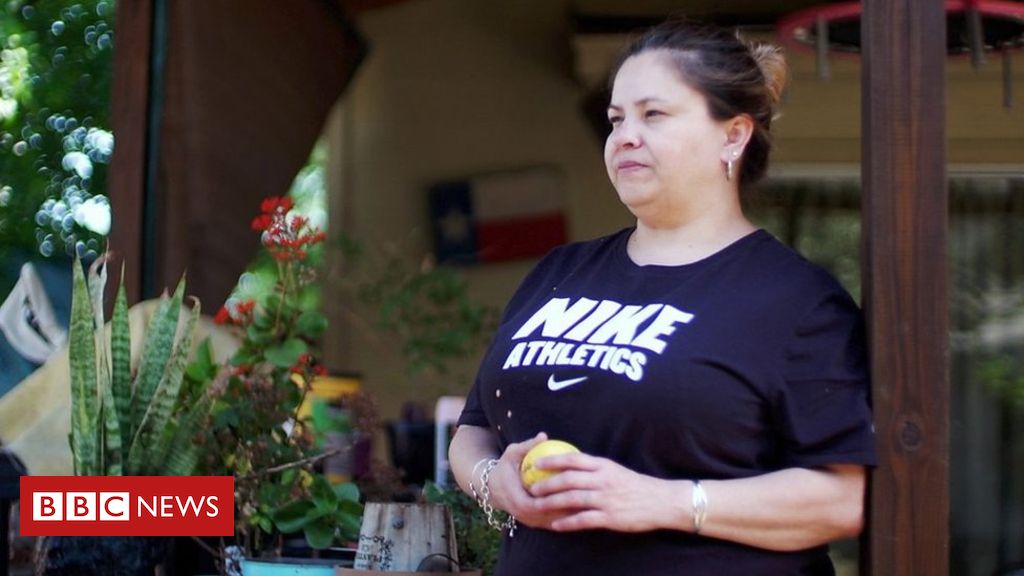 The pandemic has left nearly 30 million unemployed in the US. Now, many are turning to charities for help. That was the […]