U.S. Vice President Kamala Harris speaks from her offices in the Eisenhower Executive Office Building on the White House campus in Washington, U.S. May 13, 2021. REUTERS/Jonathan Ernst

Harris’ attendance at the AAPI Victory Fund’s first-ever “Unity Summit,” which will be announced on Monday, bolsters the group’s effort to harness an unprecedented surge of Asian American and Pacific Islander (AAPI) voters in the 2020 presidential election.

In addition to the vice president, former Secretary of State and Democratic presidential nominee Hillary Clinton will speak at Wednesday’s event, which is co-hosted by the AAPI Victory Alliance, a nonprofit arm of the fund. Several Democratic U.S. senators of color, including Cory Booker of New Jersey and Tammy Duckworth of Illinois, are also expected to appear.

The event is part of a broader effort to ensure that AAPI voters, long overlooked, are recognized as an increasingly crucial political force. Asian Americans are the fastest-growing ethnic group in the United States and served as a key piece of President Joe Biden’s winning coalition in November’s election. read more

“The AAPI community does now have the loudest voice we’ve ever had,” said Varun Nikore, the executive director of the AAPI Victory Fund. “One of the reasons the voice is so loud is because we’re asking – and in certain cases demanding – much more from our government.”

Amid a wave of anti-Asian hate crimes, AAPI voter turnout surged more than 45% from 2016’s presidential election to 2020, according to the voting analytics firm TargetSmart – nearly four times the increase among all other voters. Almost two-thirds of the voters supported Democrat Joe Biden, according to the Reuters/Ipsos election day poll.

Two other ethnic political groups – Collective PAC, which supports Black candidates, and the Latino Victory Fund – will also participate in the summit. HOUSTON (Reuters) – Hundreds of mourners streamed into a Texas church on Monday to honor African American George Floyd, who died in […] 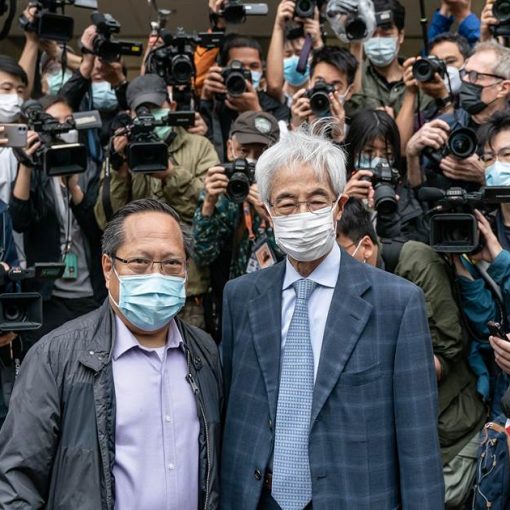 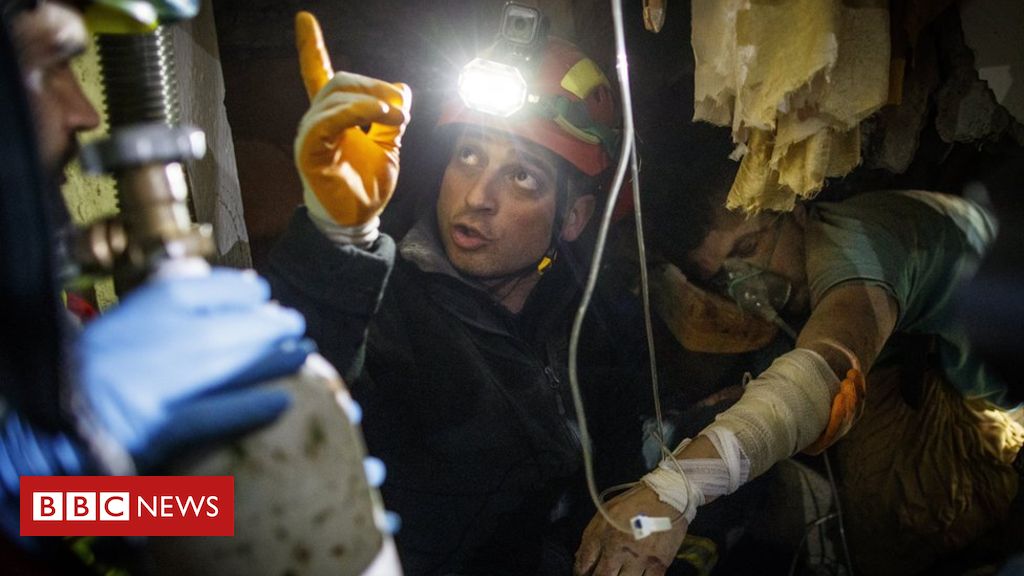 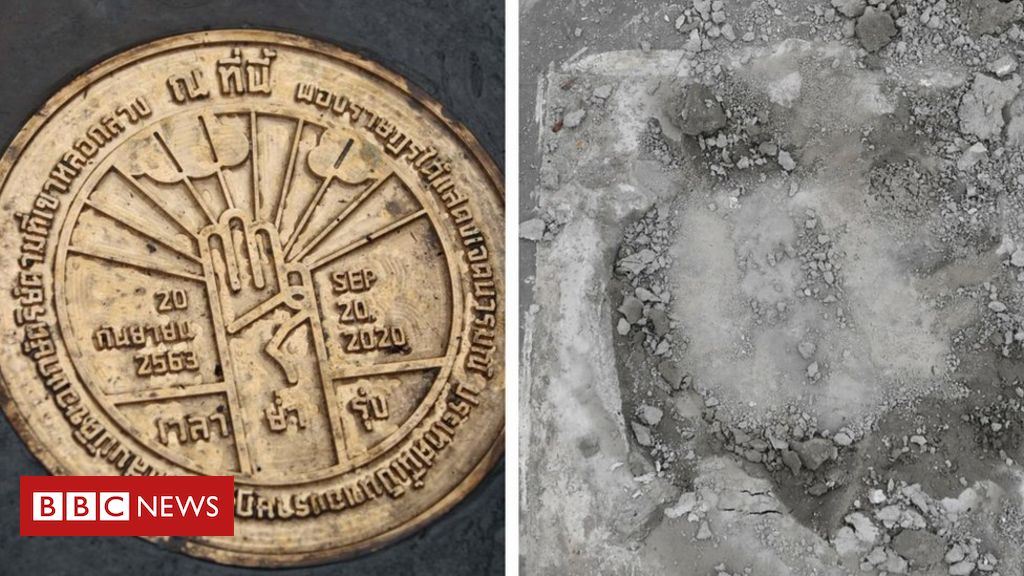