A 25-year-old man was slashed in the face in an unprovoked attack inside a Harlem subway station on Monday night, police sources said.

The victim was on the northbound 2/3 platform of the 135th Street and Lenox Avenue station when he was attacked by an unknown man at about 8 p.m., sources said.

The suspect fled the scene after the attack, sources said. He remained on the loose later Monday night.

The victim was hospitalized. His condition was not immediately known. 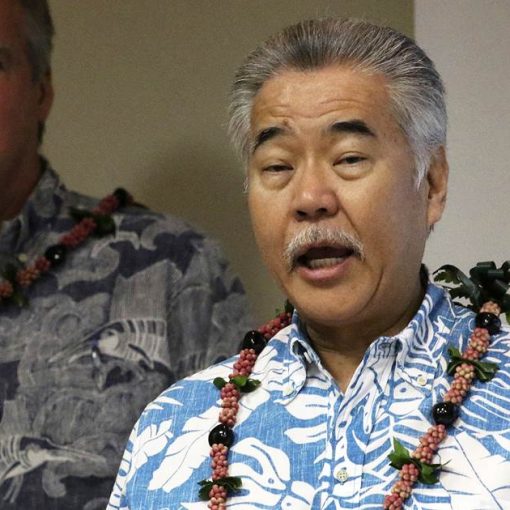 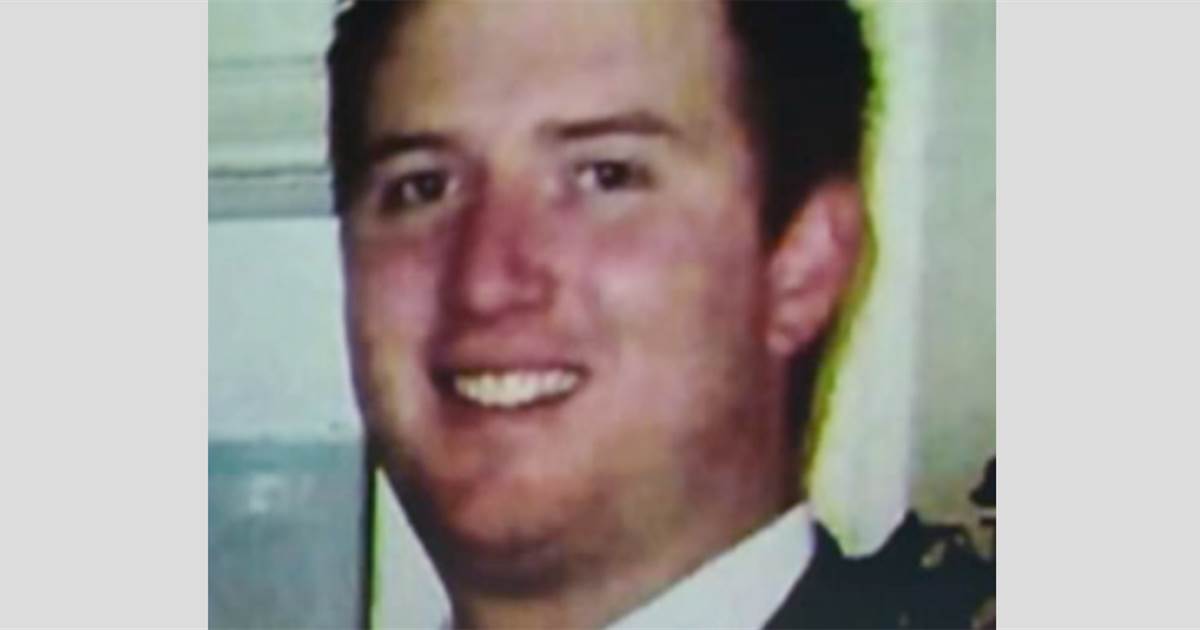 The body of the apparently eyeless animal was found on a beach in Texas City a week ago. Its most striking features […]