On Sunday night, John Oliver dedicated the opening portion of his late-night program Last Week Tonight to the ongoing crisis in Israel and the occupied Palestinian territories.

After Israeli Prime Minister Benjamin Netanyahu failed to establish a new government—and thus was at risk of losing power—Israel’s Supreme Court planned to deliver a ruling on the expulsion of 13 Palestinian families in Sheikh Jarrah, a heavily Palestinian neighborhood in East Jerusalem. (The so-called evictions are a legal remnant of the Nakba, or the 1948 ethnic cleansing of 700,000 Palestinians, who were forcibly removed from their homeland, and the U.N. has said they “would violate Israel’s obligations under international law.”)

In anticipation of the expulsions, Israel and Hamas have exchanged heavy rocket fire—with much of the damage affecting Palestinians, who have far less firepower. As Al Jazeera reported, “At least 192 people, including 58 children and 34 women, have been killed in the Gaza Strip since the latest violence began a week ago. Israel has reported 10 dead, including two children.”

“One side has suffered over 10 times the casualties, something which speaks to both the severe power imbalance at play here and how that often gets obscured by how we choose to talk about it,” said Oliver on his program.

Oliver said he wasn’t going to “try and recap the history” or “propose a solution,” instead vowing to explain why the incidents of the past week were “just wrong.”

Those on the ground, like Palestinian writer and Sheikh Jarrah resident Mohammed El-Kurd, have called it “forced ethnic displacement” conducted by “heavily armed police.” And then there’s the matter of the Iron Dome, Israel’s air defense system that intercepts missiles—and is largely funded by the U.S.

“Israel has a so-called Iron Dome,” explained Oliver, “so the point is, this isn’t tit-for-tat. There is a massive imbalance when it comes to the two sides’ weaponry and capabilities. While most of the rockets aimed toward Israeli citizens this week were intercepted, Israel’s airstrikes were not. They hit their targets, including a house in a refugee camp, a building housing the Associated Press and Al Jazeera, and [a] 13-story office and apartment building. And while Israel insisted that there were military targets in that building and they destroyed it as humanely as possible, even warning people to evacuate it beforehand, destroying a civilian residence sure seems like a war crime, regardless of whether you send a courtesy heads-up text.”

To add insult to considerable injury, the Israel Defense Forces turned the apartment bombing into an online meme, posting before and after photos of the building and a pile of rubble.

“In general, you should probably never meme a war crime,” said Oliver. “The fact is, the citizens of Gaza don’t have an Iron Dome to protect them the way the citizens of Israel do. It’s one of many ways they’re at a significant disadvantage.”

For over a decade, Israel has been operating an open-air prison in Gaza—cutting off supplies to the area, not providing proper medical assistance, and leaving the unemployment rate in Gaza at 49.1 percent. Palestinians in Gaza, the vast majority of whom are not Hamas fighters but civilian families, have suffered terribly.

“They’ve been living under a suffocating blockade for 14 years, and in Israel and the occupied Palestinian territories, Palestinians are essentially being governed by a form of apartheid—an assessment echoed by both international and Israeli human rights groups,” said Oliver. “Life in Gaza is hard even when they’re not being bombed, and the U.S. government has implicitly co-signed on the brutally hard line Israel’s been taking.” 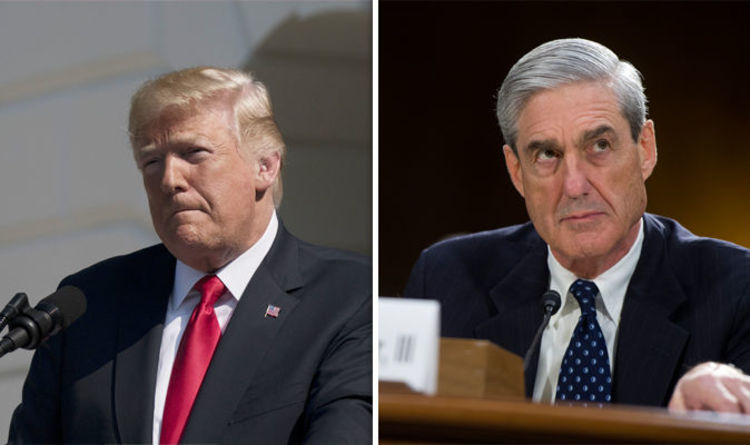 The US President vented his frustration at the investigator in a series of tweets, where he attacked the special counsel’s credibility. Trump […] 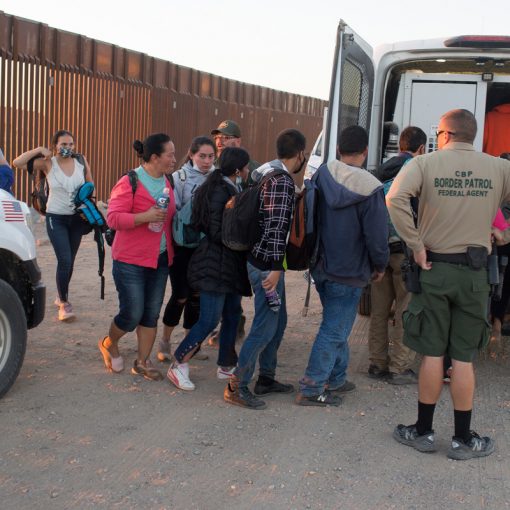 For the first time since April of 2000, authorities stopped more than 180,000 illegal immigrants at the US-Mexico border, according to data […] 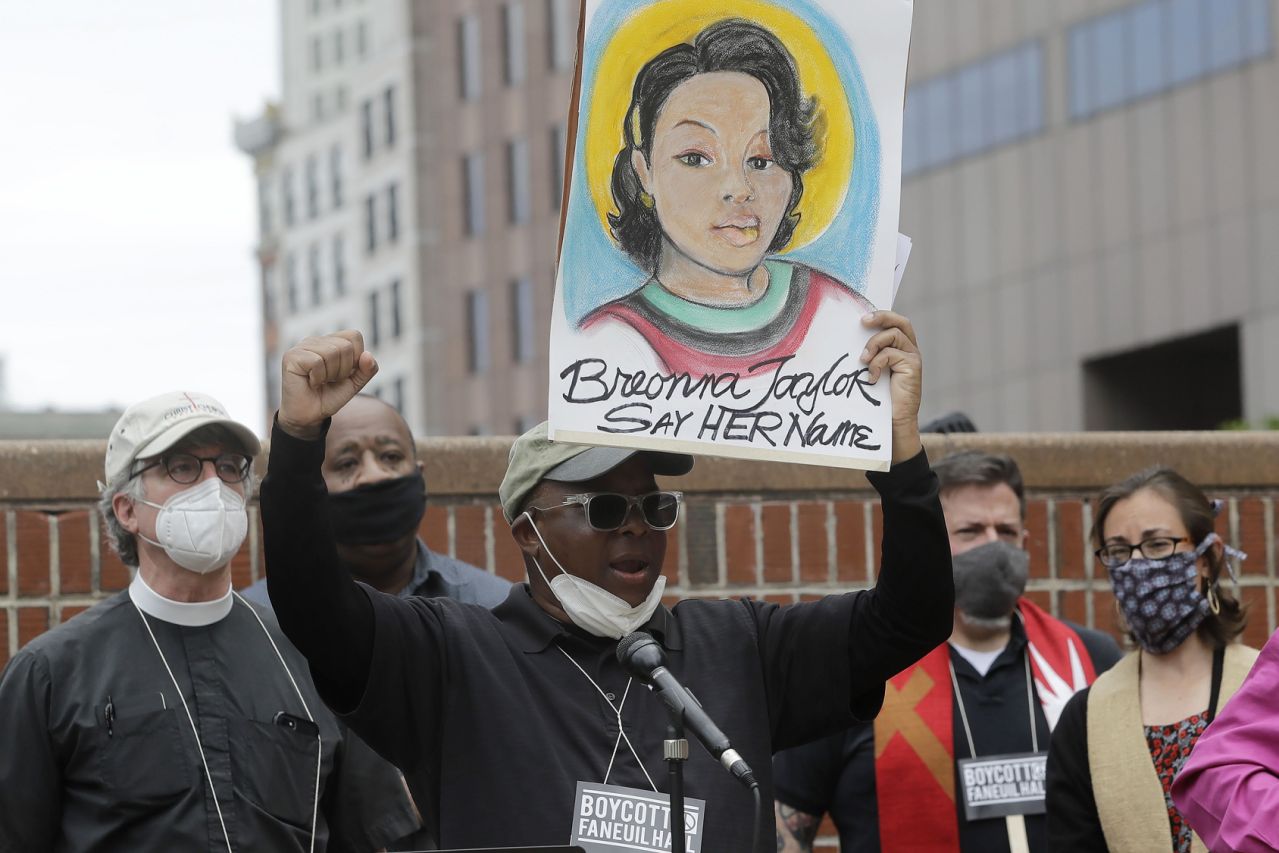 UNITED NATIONS (AP) — U.N. Secretary-General Antonio Guterres is urging a global fight against racism and discrimination following what he calls the […] 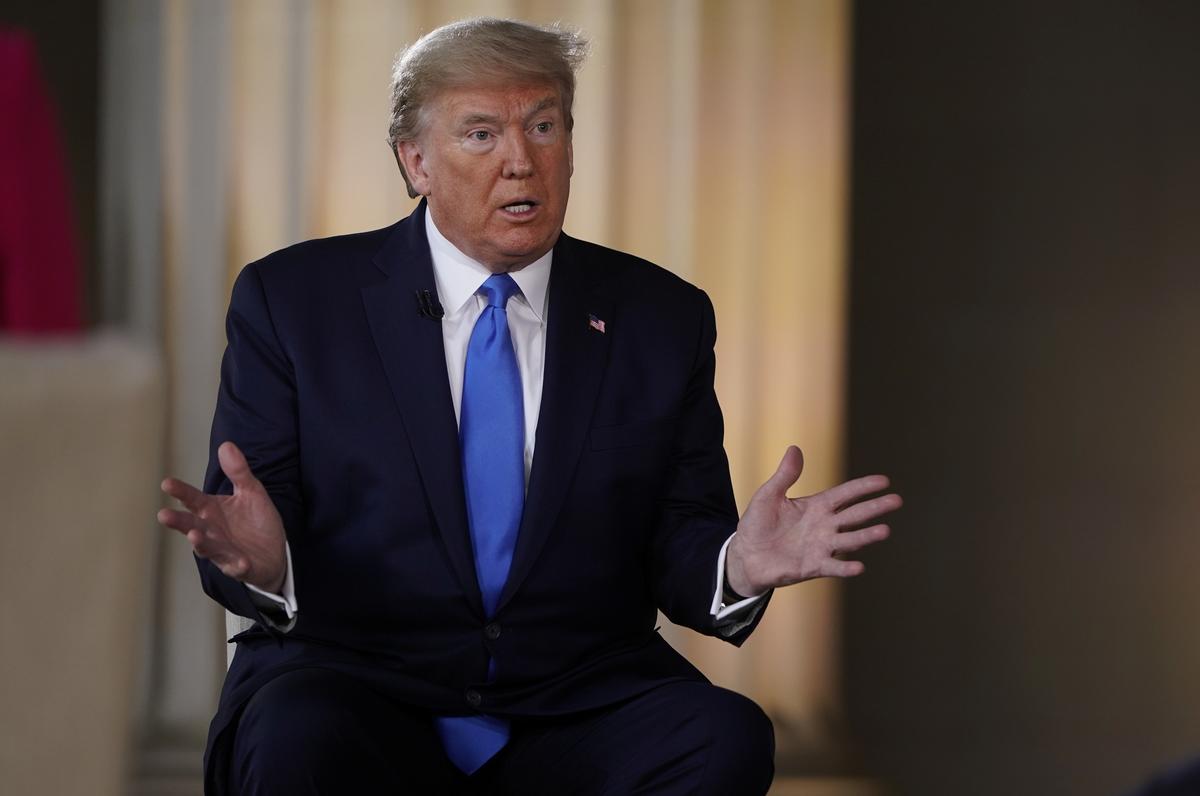 WASHINGTON (Reuters) – U.S. President Donald Trump said on Sunday he now believes as many as 100,000 Americans could die in the […]