Arsenal boss Mikel Arteta has come under fire for his handling of Bukayo Saka as of late. The 19-year-old has emerged as one of the club’s best players since breaking into the Gunners first-team last season, playing 44 matches in all competitions this time around.

Saka’s electrifying pace, impressive range of passing and consistent ability to drive forward with the ball at feet have all combined to shape the Hale End academy product’s glowing reputation.

He is widely regarded as one of the finest young players in the Premier League alongside the likes of Manchester City’s Phil Foden and for good reason.

One particular quality that sets the Arsenal man apart from the rest is his reluctance to shy away from responsibility, evidenced by his deployment in no less than nine different positions this season.

Arteta was slammed by former Gunners defender Ashley Cole earlier this week for exploiting Saka’s versatility, suggesting that the teenager’s development would be aided by keeping him in his preferred role on the right flank.

“I think he’s a shining light in this Arsenal team,” Cole told Sky Sports. “He plays with courage, fearless at times.

“But I just feel when you don’t cement down one position, it’s very, very difficult to nail that trade down to become a top, top player.

“As a manager you love it, because he’s adaptable, he can play in three or four positions, which is brilliant. But I just feel for him at times, because he’s kind of used and abused.”

Although Arsenal have been forced to fill round holes with square pegs on plenty of occasions this season, it seems as though Cole has a valid point.

In order for a young player to successfully fine-tune their game, they need to play in their preferred position on a regular basis, especially when the player in question has the potential to become an Arsenal and England stalwart for many future seasons.

However, there is still ample time for Arteta to right his wrongs by pursuing the summer arrival of Ryan Bertrand, who is expected to be available on a free transfer from Southampton ahead of next season.

Saka has often been deployed on the left side, with many of his Premier League outings coming at left-back in order to cover Kieran Tierney during an injury-hit campaign for the Scot.

If the Gunners can fight off the likes of Manchester City to seal Bertrand’s signature, it would allow Saka to cement his place on the right wing and master his craft.

The Saints defender, who came through Chelsea’s academy, would offer the Gunners an experienced second-choice option on the left side of their back four.

He has played 29 matches for the Saints in the Premier League this season, proving that he is still more than capable of mixing it at the highest level.

At 30 years of age, he is likely to be approaching the twilight of his career in the near future, but his arrival at the Emirates Stadium would provide Arteta with the defensive cover he desperately needs for at least a couple of seasons.

Saka’s attributes are often wasted at left-back, with the position limiting his freedom to realise his true attacking potential.

He would likely welcome the addition of Bertrand with open arms if the move preceded a return to the top of the pitch for the Gunners man.

It remains to be seen whether Arsenal will be successful in landing the former England international, but it seems clear that both Arteta and Saka would benefit from a deal being struck.

The Spaniard finds himself under intense pressure at present, with the outcome of the upcoming summer transfer window likely to decide his future at the club.

If Arteta manages to sign Bertrand and follows up the move by deploying Saka in his natural position, it could prove to be the masterstroke that might just save his job. 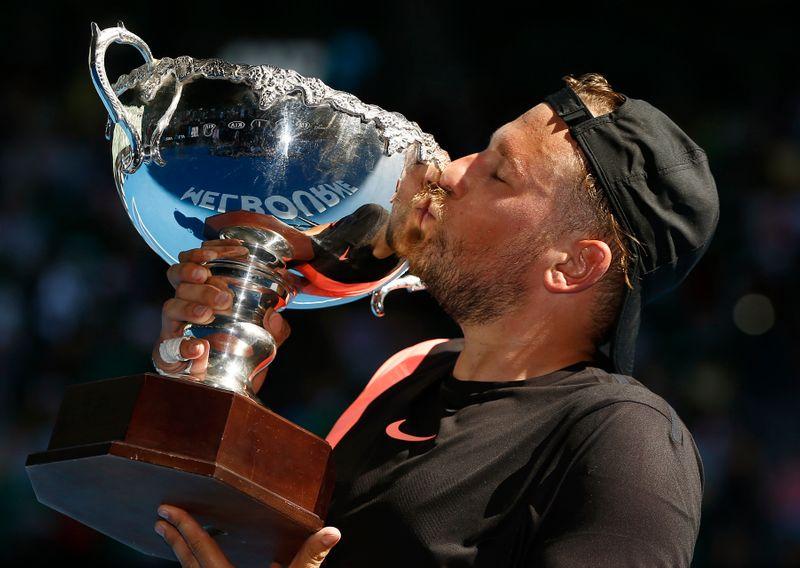 (Reuters) – Kentucky Derby winner Country House has been retired due to a hoof injury and subsequent infection, his ownership group announced […]