Sources have said the new rule could see tougher restrictions on the sale of precious metals found in converters such as palladium and rhodium to deter criminals stealing the parts. New rules may also see scrap metal dealers forced to keep records on the sale of parts so thieves can be tracked down.

“Which frankly is ridiculous because we all know you would not fit a sawn-off exhaust catalyst onto another car, so it is not a legitimate part.

“We do think the legislation should be tightened up too close loopholes like that.

“Also perhaps to ensure the scrap dealers have more of a paper chain to back up where they got these parts from, that would help.”

He added: “It’s got to be a combination of legislation and police and local authority action.

“They are becoming more brazen, more violent, more aggressive and there is evidence it is linked to broader crime.

“It is absolutely right the police target these gangs at the highest level.”

Toyota has confirmed they will spend £1million secretly marking more than a million catalytic converters to help tackle the number of thefts.

This will help police detect how many parts sold to scrap metal dealers were taken from vehicles.

Toyota said they had also had “positive and supportive meetings” with the Government including “examining the effectiveness of the law”.

James Clark, spokesperson for Toyota GB told Express.co.uk said: “We have had extremely positive and supportive meetings with government, police and other agencies over a wide range of issues related to the organised theft of catalytic converters.

“Including examining the effectiveness of the law related to the sale of stolen catalysts to scrap metal dealers and recyclers.”

Express.co.uk have contacted the Scrap Metal Dealers Association for comment. 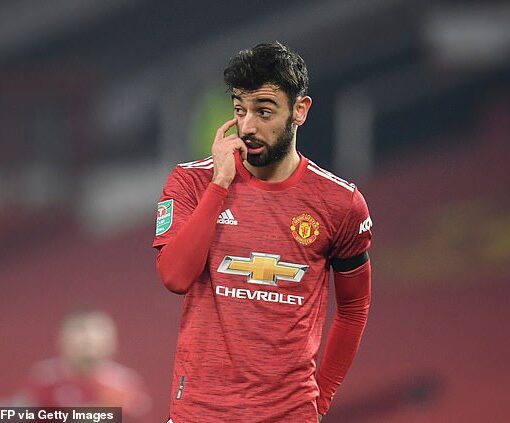 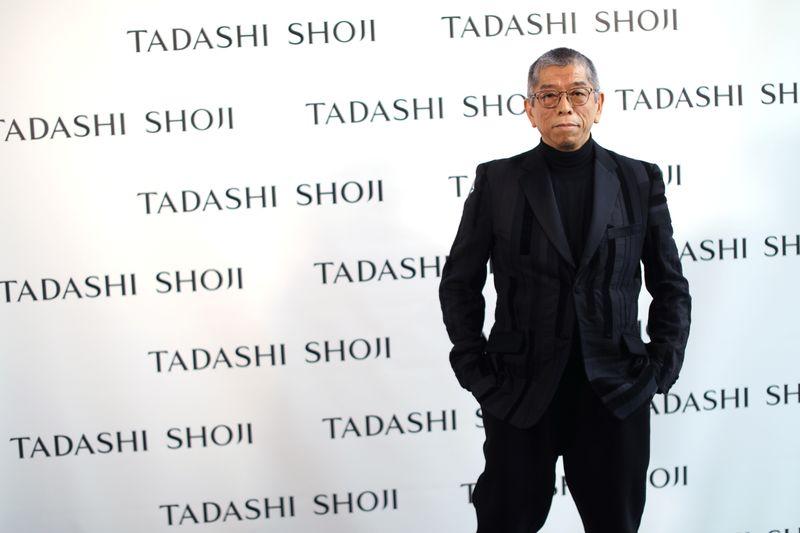 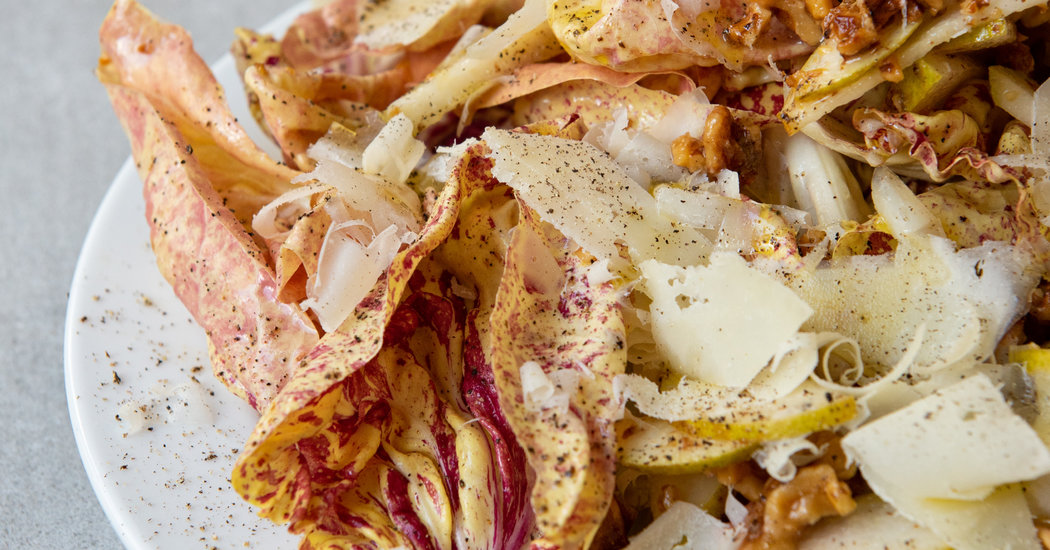 Chefs are fund-raising through recipes to help restaurants stay afloat during the crisis. A digital cookbook, “Serving New York: For All the […]