There are a lot of small changes in the remastered Mass Effect Legendary Edition. For instance, a minor NPC from a side mission in the first game named Elanos Haliat, who was originally given a human model by mistake, now appears turian as he was supposed to.

Another change that’s more likely to set the internet on fire is that the photo of Tali, the romanceable quarian engineer who was one of the trilogy’s more popular characters, now has a different face.

In the first two games, only vague details of Tali’s face were visible due to the helmet she wore to keep her safe from disease (truly, an example for our time). Even after romancing Tali, you didn’t get a clear look at her face until a scene where Shephard picks up a framed photo and reminisces. In the original version of Mass Effect 3 that photo was a Photoshopped stock image: “attractive woman in field smiling with sunset”. Fans who were hoping to see something a little more alien and a little less bought from Getty Images were vocal with their disappointment.

And now in the Legendary Edition, though you still don’t see Tali’s face anywhere else, at least the photo has been changed to something that leaves a little more of her appearance to your imagination and looks very slightly more alien. I mean, I’m not about to replay the series to romance Tali instead of Liara over this, but it’s something. 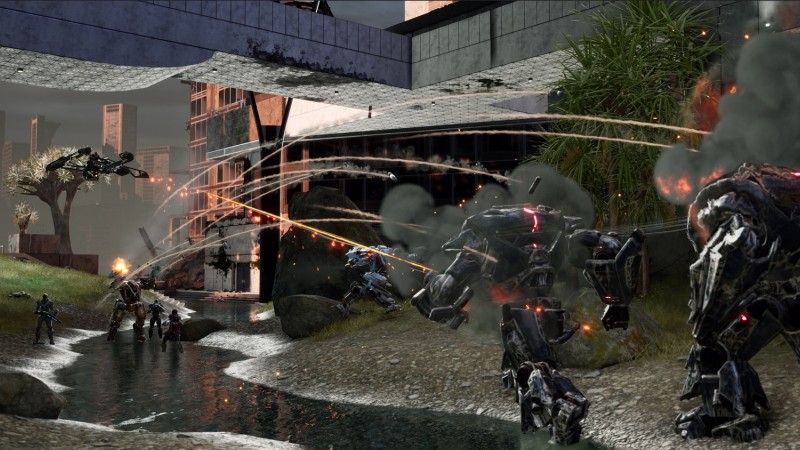 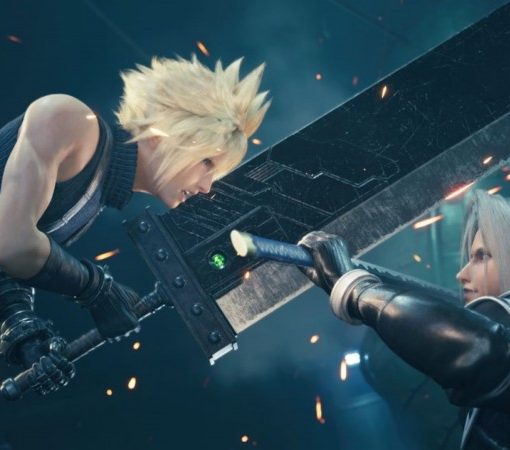 Interested in what new features Final Fantasy VII Remake will have on PS5 with Intergrade? Square Enix just revealed a brand new […]