Israel’s prime minister, Benjamin Netanyahu, has said attacks in Gaza will continue “as long necessary”, amid continuing hostilities that have so far killed 148.

At least three Palestinians were killed in airstrikes early on Sunday, health officials said, and many were injured as the sounds of heavy bombardment took place through the night.

According to photos circulated by residents and journalists, the airstrikes created a crater that blocked one of the main roads leading to Shifa, the largest hospital in the strip, the Associated Press reported.

Since the violence began on Monday, at least 41 children have been killed in Gaza – nearly 30% of the death toll – according to officials. Israel has reported 10 dead, including two children.

On Saturday, Israeli airstrikes on Gaza killed eight young cousins who had gathered to celebrate Eid with their mothers.

In Israel, sirens warning of incoming rocket fire went off in Tel Aviv and its suburbs and in southern Israel. About 10 people were injured while running for shelters, medics said.

Both Israel and Hamas have insisted they will continue their cross-border fire, a day after Israel destroyed a 12-storey building in Gaza City that had housed the US agency Associated Press and Qatar-based Al Jazeera media operations.

The Israel military said the al-Jala building was a legitimate military target, containing Hamas military offices, and that it had given warnings to civilians to get out of the building before the attack.

The AP condemned the attack, and asked Israel to put forward evidence. “We have had no indication Hamas was in the building or active in the building,” the news organisation said in a statement.

Late on Saturday, Israel’s prime minister, Benjamin Netanyahu, said Israel was “still in the midst of this operation, it is still not over and this operation will continue as long as necessary”.

In a burst of airstrikes early on Sunday, Israel targeted the home of Yehya Al-Sinwar, Hamas’s leader in the Gaza Strip.

Envoys from the United States, United Nations and Egypt were working to restore calm but have yet to show any signs of progress. The UN security council was due to meet later on Sunday to discuss the worst outbreak of Israeli-Palestinian violence in years.

The UN secretary-general, António Guterres, reminded “all sides that any indiscriminate targeting of civilian and media structures violates international law and must be avoided at all costs,” UN spokesperson Stephane Dujarric said in a statement on Saturday.

Hamas began its rocket assault on Monday after weeks of tensions over a court case to evict several Palestinian families in East Jerusalem, and in retaliation for Israeli police clashes with Palestinians near the city’s al-Aqsa mosque, Islam’s third holiest site, during the Muslim holy month of Ramadan.

Speaking to crowds of protesters in the Qatari capital of Doha, Hamas chief Ismail Haniyeh said late on Saturday that the underlying cause of the hostilities was Jerusalem.

“The Zionists thought … they could demolish al-Aqsa mosque. They thought they could displace our people in Sheikh Jarrah,” said Haniyeh.

Hamas, Islamic Jihad and other militant groups have fired about 2,300 rockets from Gaza since Monday, the Israeli military said on Saturday. It said about 1,000 were intercepted by missile defences and 380 fell into Gaza.

Israel has launched more than 1,000 air and artillery strikes into the densely populated coastal strip, saying they were aimed at Hamas and other militant targets.

There has been a flurry of US diplomacy in recent days to try to quell the violence.

President Joe Biden’s envoy, Hady Amr, arrived in Israel on Friday for talks. Biden spoke with both Netanyahu and Palestinian president Mahmoud Abbas late on Saturday in an attempt to defuse the situation, but there were few signs of that succeeding over the course of the week while the death toll kept rising.

Mediation is complicated by the fact that the US and most western powers do not talk to Hamas, which they regard as a terrorist organisation. And Abbas, whose power base is in the occupied West Bank, exerts little influence over Hamas in Gaza.

In Israel, the conflict has been accompanied by violence among the country’s mixed communities of Jews and Arabs, with synagogues attacked and Arab-owned shops vandalised.

There has also been an upsurge in deadly clashes in the occupied West Bank. At least 12 Palestinians have been killed by Israeli troops there since Friday, most of them during clashes.

On Saturday demonstrations condemning Israel’s actions in Gaza took place around the world, including in London, Europe, the US and Australia. 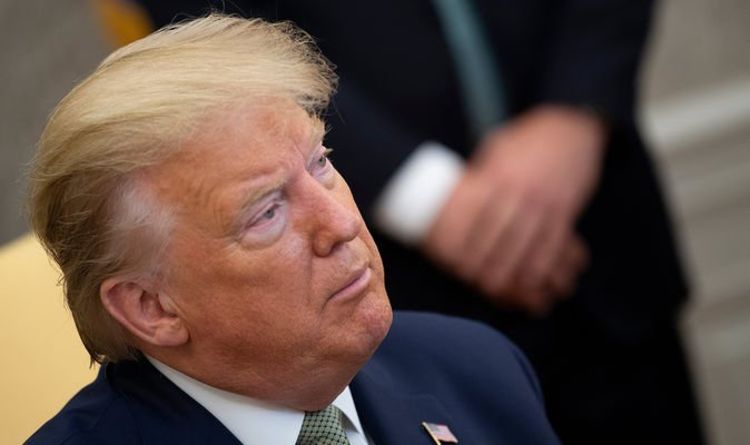 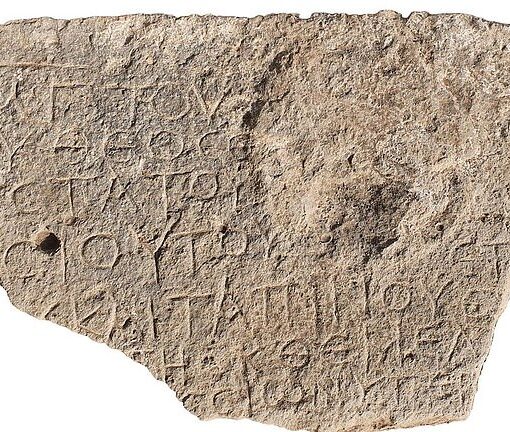 Ancient Greek inscription of ‘Christ, born of Mary’ that was used to ward off evil eye is found above the doorway of […] 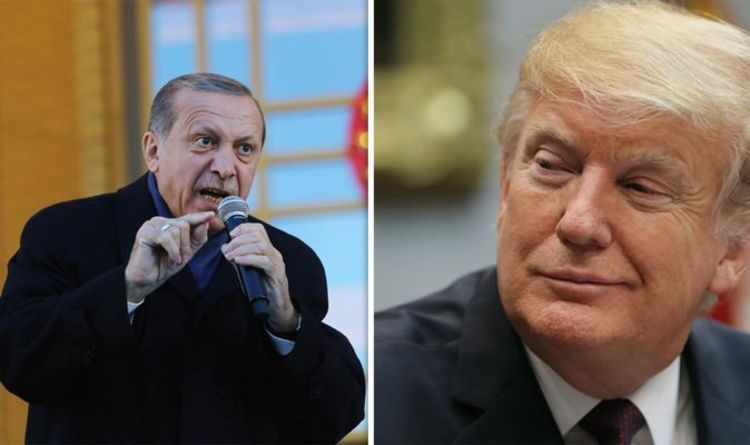 A second crocodile has been killed and will be examined for human remains after a 69-year-old fisher went missing in north Queensland. […]