Alisson Becker fought back tears as he tried to grasp the enormity of the goal he scored that left Jurgen Klopp looking for superlatives.

The Brazil goalkeeper became the first Liverpool custodian to score in the club’s history. In doing so, he secured a 2-1 win that puts his team on course for Champions League qualification. It was, according to his manager, a ‘world class’ strike and its importance cannot be understated.

This has been a year Alisson will never forget but for tragic reasons. His father, Jose, was found to have drowned in February and his son was unable to attend the funeral. 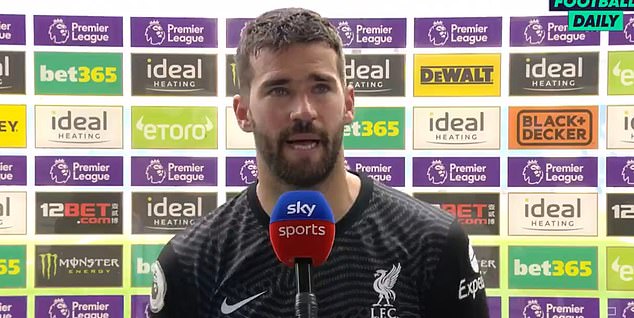 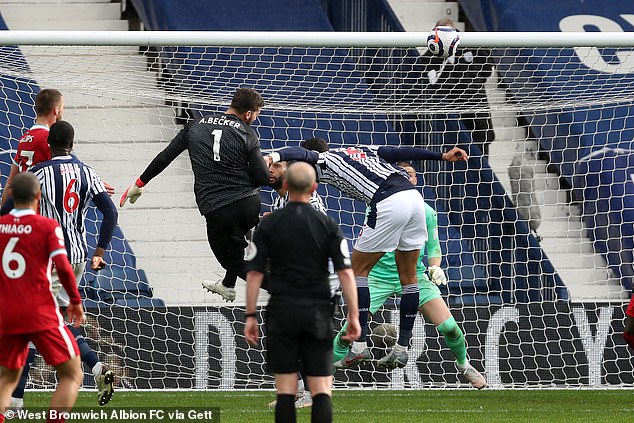 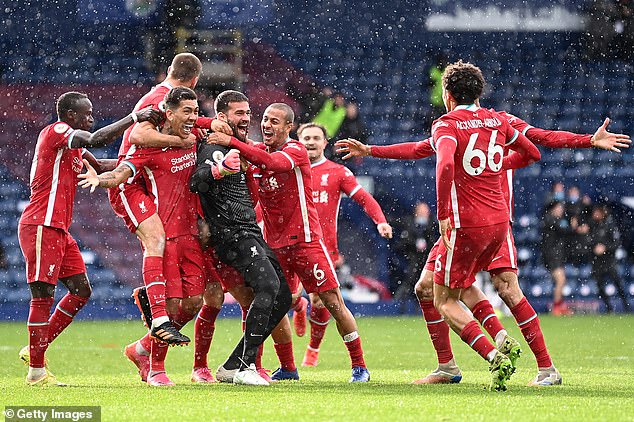 He was a huge influence on Alisson’s career and he could not keep his feelings in check.

‘I’m too emotional, with everything that’s happened in my life recently with my family,’ Alisson said. ‘Football is my life, from since I remember with my father. I hope he was there watching and celebrating. That was for my family and for the boys.’

When Liverpool’s players returned to the dressing room, the noise of their cheering could be heard and Alisson was engulfed by his team-mates. He is a hugely popular figure within the squad and has been from the moment he arrived at the club in the summer of 2018, and this goal might just put them in the top four come the final day.

‘Sometimes we’ve been doing things and it’s not been working,’ said Alisson. ‘The Champions League is so important to us and I’m so happy I am able to help. I looked over the bench, didn’t get anything, then John (Achterberg, goalkeeper coach) shouted with conviction to head up.

‘I think it is the best goal I have ever scored! You can’t explain those kind of things, they just happen in football. 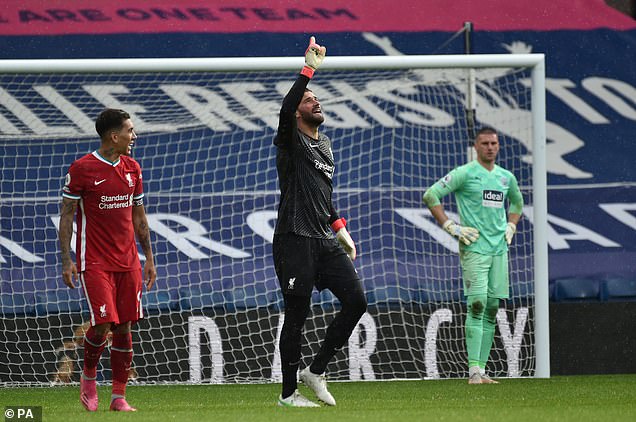 ‘I saw the ball coming and tried to run into a good position, maybe bring a defender with me to help one of the other boys but no one came, and I was lucky and blessed to score.

‘You can’t explain a lot of things in life, the only answer for me is God, he put his hand on my head today and allowed this to happen. I’ve received incredible support recently. Other clubs like Everton, Man City, Chelsea, and of course our fans and staff at the club, and others I forget now.

‘I can’t thank you all enough for the support. I haven’t been able to go back to my family since (the pandemic) happened, my mother and wife have been fantastic, my kids give me energy, I’m blessed for this to happen.’

Meanwhile, Liverpool manager Jurgen Klopp confirmed yesterday that striker Diogo Jota will miss the rest of the season with a foot injury. 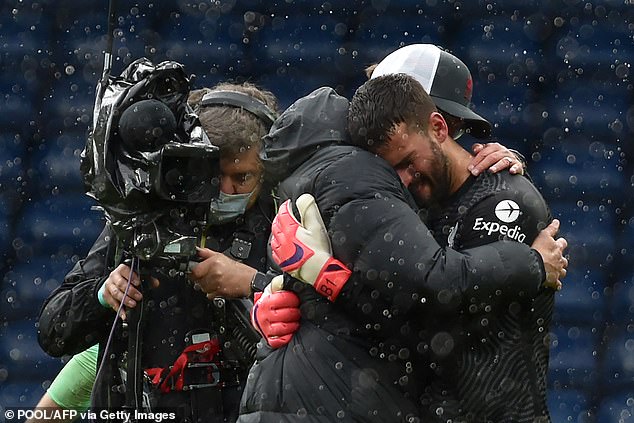 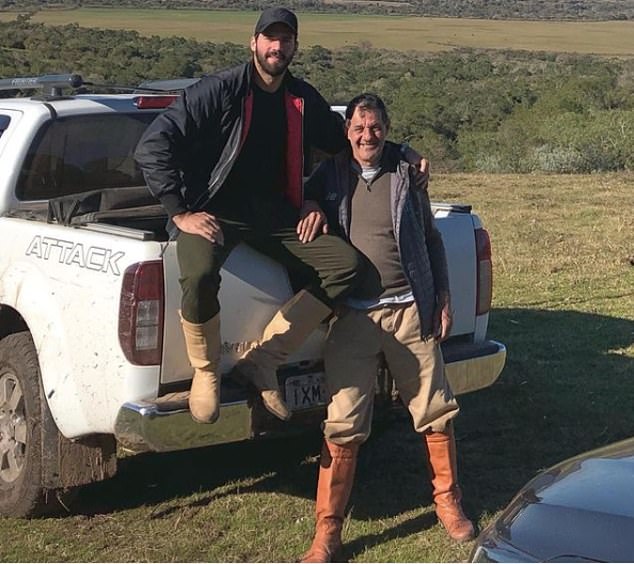 Alisson has been struck by tragedy this year, with his father Jose (right) drowning in February 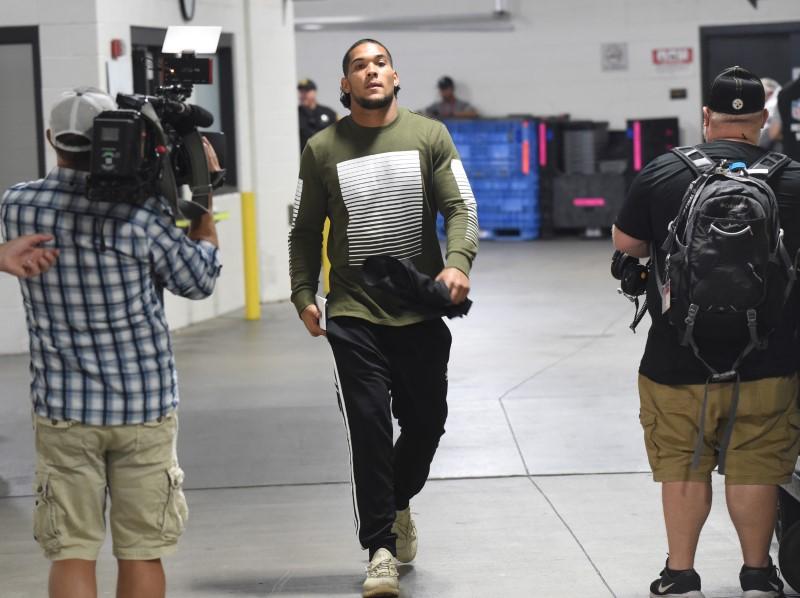 Second-year running back James Conner deserves a significant role in the Pittsburgh Steelers’ offense even when Le’Veon Bell returns from his holdout, […] 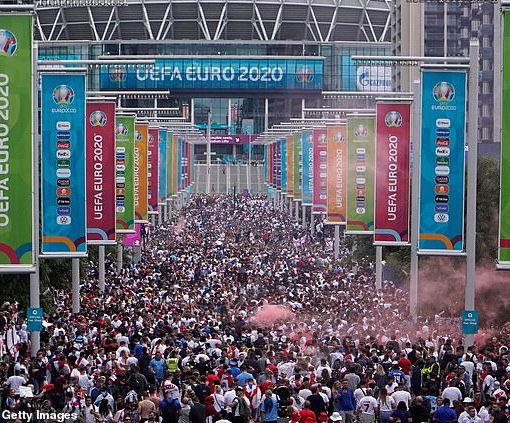 By the end of extra time, it felt like torture. Some people just wanted it to be over, just so that the […] 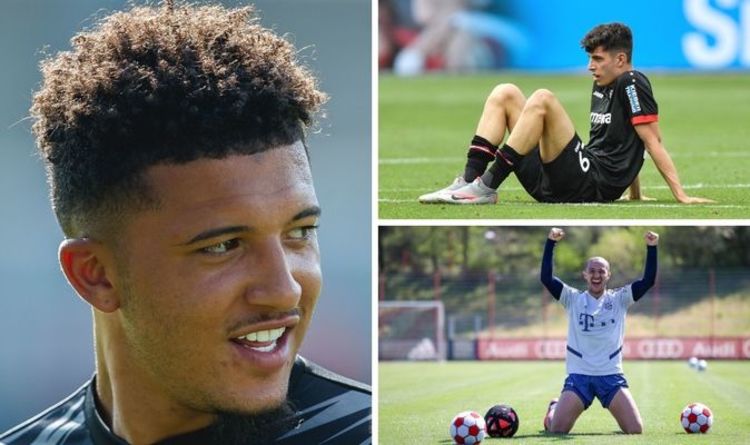