Justin Timberlake visited Star Wars land at Walt Disney World for a family getaway with his son Silas, and shared a sweet video of them playing with light sabers.

Justin Timberlake summoned his inner Jedi on a Florida getaway with his mini-me son. The singer, 40, shared a video with his six-year-old son Silas as they ventured to Star Wars: Galaxy’s Edge at Walt Disney World in Orlando, where they built their own lightsabers, and were later seen battling with them!  “I don’t know who was freaking out more… me or my six year old,” Justin captioned his May 15 Instagram post. “This was the coolest. Big thank you to @waltdisneyworld for an amazing trip.”

Singer SZA commented, “I know that Aries baby of urs was LIVING AHAha. Lil rocket ship,” while Tom Brady wrote, “amazing” with a series of red heart emojis. Justin also took to his IG story to share a clip of them building the lightsabers, “When your six year old assembles his light saber twice as fast as you,” the father-of-two wrote. The former NSYNC singer shares Silas and their newborn son Phineas Timberlake with wife Jessica Biel.

Back in January, he opened up about raising the two youngsters, when he appeared on an episode of the podcast Armchair Expert with Dax Shepard. “I try to be conscious of making sure we can live a life where we’re not weirdly private,” he said. “But we’re conscious of making sure they can be kids for as long as possible and not have the way of somebody else treating them differently because of something that their parents do.”

Meanwhile, Jessica recently revealed her two young sons are “besties”. “I think they are, I really do and I really was worried you just never know what’s going to happen and how your older one is going to feel about the little one,” she said during a May appearance on The Tonight Show Starring Jimmy Fallon. “[They] just think each other are so funny, and it’s so amazing to watch.” 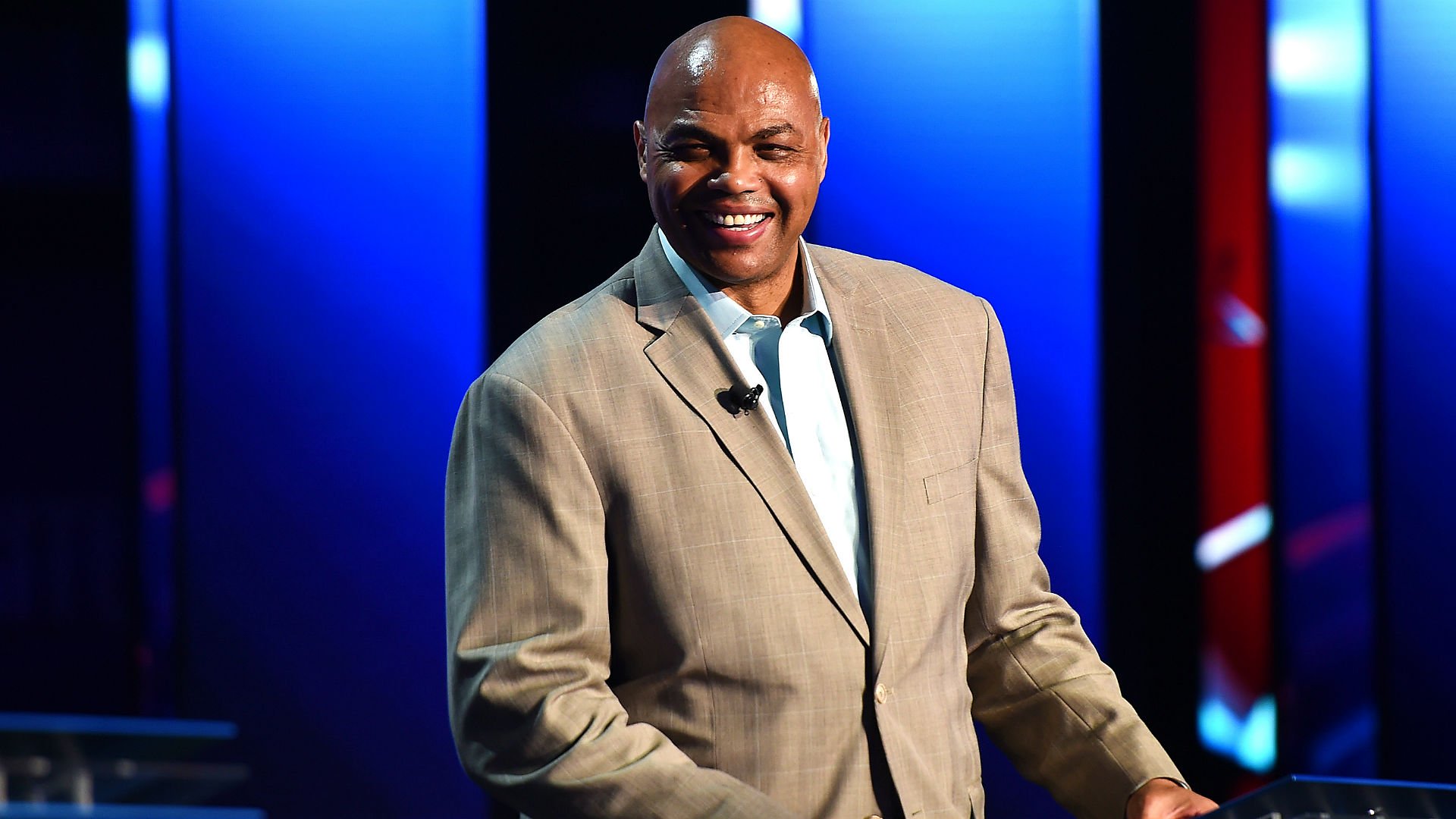 Just a week after Gayle King was the subject of humiliation for pressing Lisa Leslie about Kobe Bryant’s 2003 sexual assault case, […] 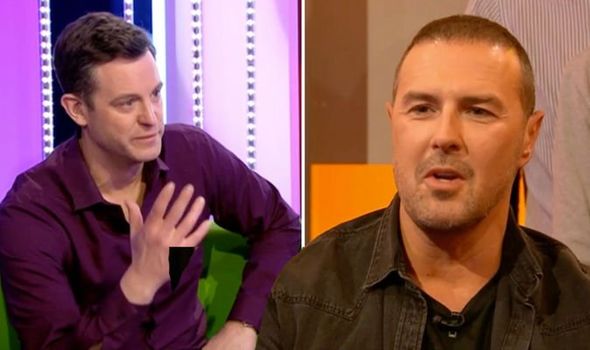 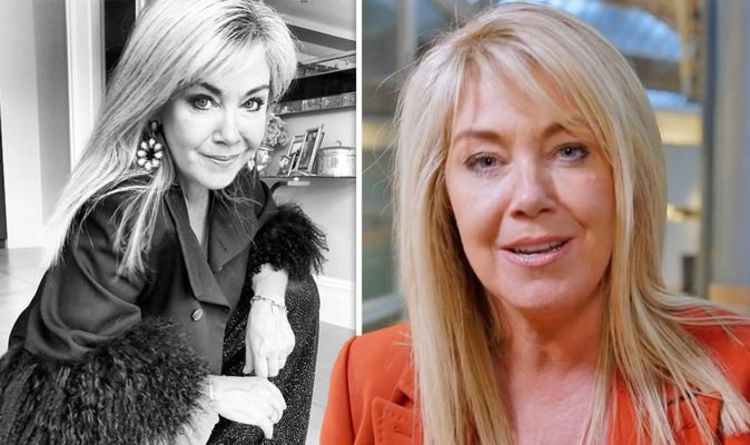 The TV star, who is currently fronting The Customer Is Always Right, informed her 34,000 Instagram followers she was set to jet […]

“It’s time for me to hand over my team captain seat to some lucky lucky person… whoever that is, know you are […]